In a recent letter to the Department of Justice, US Senators Herb Kohl, D-WI, and Sherrod Brown, D-OH, questioned a proposed transport agreement between UPS and DHL, saying the deal would violate antitrust laws.

This comes as an additional hurdle to the proposed contract, which is still being negotiated, and under which UPS would provide air transport services for DHL’s North American business for 10 years. DHL said two independent airlines currently provide the services.

Malcolm Berkley, a spokesman for UPS said the deal is a vendor contract and the company does not believe it violates federal antitrust laws.

“This agreement is in no way a merger or an acquisition,” he said. “We will compete vigorously with them in other aspects.”

The deal would eliminate around 8,000 DHL jobs.

Berkley did not say how many jobs UPS might gain because of the deal but added, “Any increase in the steady maintenance of volume in the UPS system results in an increase in jobs.”

In an e-mail to DMNews, DHL said: “The agreement would be solely a customer-vendor arrangement whereby DHL purchases certain airlift and related services from UPS, as we do currently from other providers. Both DHL and UPS will continue to compete aggressively for business.”

DHL is in the midst of a restructuring plan and has said it will lose about $1.3 billion this year.

Minis Can Maximize Your Inserts

The mini catalog, inserted into outgoing customer shipments of merchandise or tucked in the folds of a newspaper,… 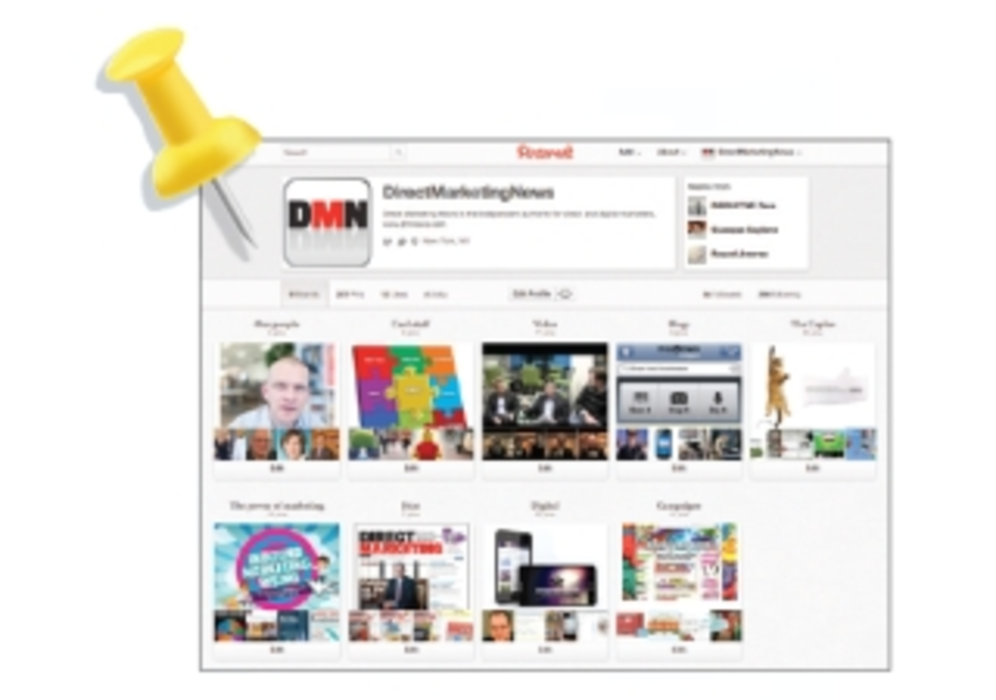 Call_Solutions said yesterday that it has purchased Calabasas, CA, creative agency Patrick Marketing Group as part of its…