The United Parcel Service, Atlanta, said this week it is preparing to launch a campaign to alert customers about the legal issues surrounding interstate liquor sales and the sale of alcohol to minors, as well as training its employees on these issues.

The UPS’ campaign is part of an agreement it signed with Michigan state Attorney General Jennifer M. Granholm last month, after it was accused in October of violating several provisions of the Michigan Liquor Control Code, forbidding delivery of alcohol to minors.

“Since Michigan is a privatized liquor state, we simply do not allow shipments of liquor into the state from an unlicensed vendor, or even an intrastate licensed vendor who is shipping liquor to someone who is not 21 years of age or has someone who is 21 years of age or older sign for that package and show proof of age,” said Jenna Beaudoin-Gent, a spokeswoman for the attorney general’s office.

To resolve the matter, UPS said last month it has entered into an assurance of discontinuance with the attorney general, which was filed Feb. 10 in Ingham County Circuit Court. As part of the deal, UPS has agreed to notify all of its alcohol-shipping customers that it will no longer deliver alcohol into the state of Michigan from an unlicensed, out-of-state shipper and will only deliver shipments made legally within Michigan to a person 21 or older. The company will train its employees on this new policy and will advise its customers that attempts to illegally ship alcohol into Michigan using UPS may result in termination of its shipping contract.

“It’s the responsibility of the shipper – especially the new Internet entrepreneurs, who may be casual shippers – to keep up with the specific state laws about receiving alcohol in certain states,” said UPS spokesman Bob Godlewski. “However, it is also the responsibility of carriers like UPS to let their customers know that it is illegal or against our policy to do so.”

Godlewski added that UPS signed similar pacts on this issue with the state attorneys general in Florida and Massachusetts last year.

“Basically, in all of these agreements, we are saying that we should not have [delivered alcohol in these states], and we are going to go back and tell our shippers and our employees that we are going to put a stop to this,” he said.

In a statement, Granholm said, “Underage drinking is a serious enough problem without the lure of easy liquor just a telephone call or a few mouse clicks away. With this agreement, UPS has said it will not contribute to the doorstep delivery of teenage drinking. I applaud UPS for its willingness to cooperate with this state and for their commitment to protecting minors.” 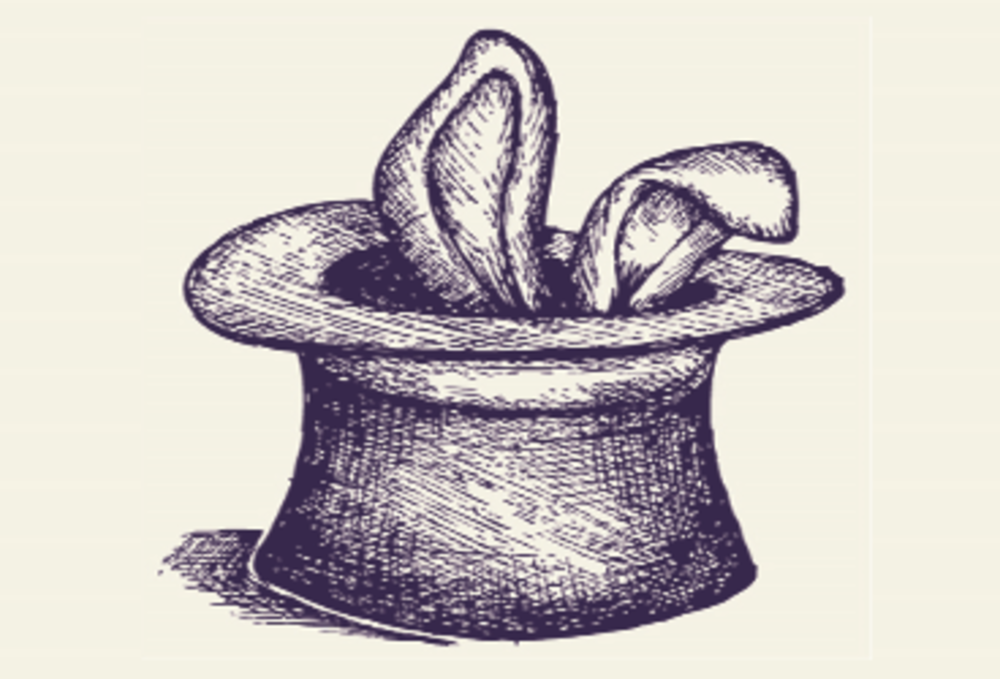 Transforming data into insights leads to truly magical marketing. And although a magician never reveals his secrets, consumers… 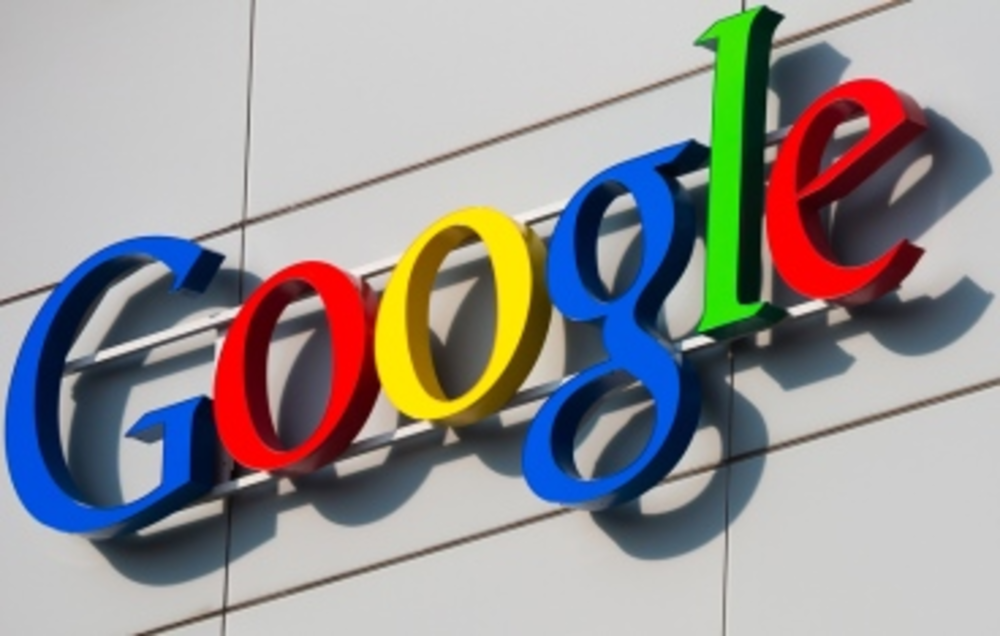 Hard on the heels of its tabularization of email, Google is testing a simplified design for Gmail. As…

Draft is adding an office in Athens, Greece, the company said yesterday. Draft now has 31 offices in…