Upon Launch Facebook’s Lifestage App, We Check On Its Mobile Strategy

Facebook released a Lifestage, a new standalone iOS app, designed for users 21 years old and under. The app will allow users to create profiles using video clips with a variety of faces, likes, dislikes and filters.

It is the latest salvo in its battle with Snapchat, the social app of choice for the next generation of mobile users.

Currently, 58.6 million US consumers use Snapchat monthly, according to eMarketer, representing 28.3 percent of US smartphone users and 18.1 percent of the US population. These usage statistic makes Snapchat the second most used mobile app in the world.

Lifestage is also a continuation of Facebook’s disintermediated strategy of building (or acquiring) a stable of apps to compete on their own, versus trying to load everything up on the original Facebook app. Here’s the latest on that strategy.

The app version representing an approximation of Facebook.com

Latest News: There are roughly 2 billion smartphones in use in the world today and out of that a staggering 85 percent of them use the Facebook app. The app, in the second quarter of 2016, is the most downloaded app with 166.1 million, according to a Sensor Tower’s report

Latest News: The newest feature to the messaging app allows users to connect with each other on the app, whether they are friends in Facebook proper or not. Sensor Tower’s report on the most downloaded apps in the second quarter of 2016 shows the Facebook Messenger finished second, only to the Facebook app, with 145.2 million.

Latest News: Facebook-owned Instagram launched a similar campaign recently with their “Stories” feature, which was identical to Snapchat’s “Stories.” The app was downloaded by 85.8 million people in the second quarter of 2016, according to Sensor Tower.

Latest News: Rumors continue to swirl about WhatsApp potential for iPhone users to exchange messages and make voice calls with Siri voice commands. In the second quarter of 2016, WhatsApp was downloaded 141.5 million times, according to Sensor Tower.

Latest News: Facebook recently tested MSQRD selfie filters, as well as, opening the camera on top of the newsfeed.

The Facebook Pages app allows people market their brands and businesses through a focused, organized feature

Latest News: Amazon revolutionized the platform in August of this year by releasing pilots of particular shows on their page app.

The app gives users the opportunity to create a dedicated space for people and their groups.

A connected workplace is a more productive workplace

Latest News: Earlier in the year, Facebook at Work launched in India to help companies collaborate and organize their strategies and product marketing.

Designed actors, athletes, musicians and other influencers to discover and join conversations on Facebook

Latest News: The app, in January of this year, was made available to Android users. 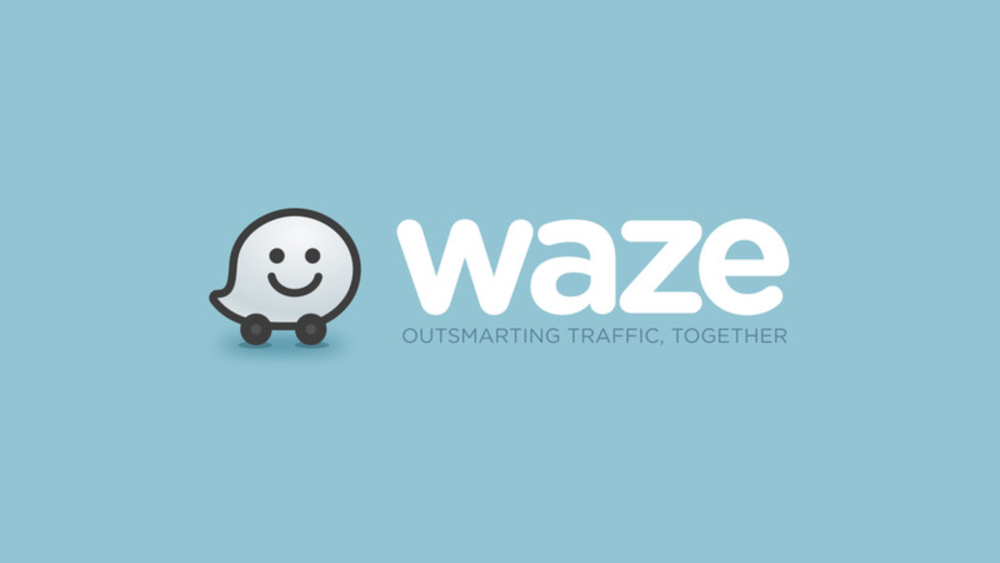 For Waze exec Matt Phillips, small business is in his DNA. His parents were both owners and operators… 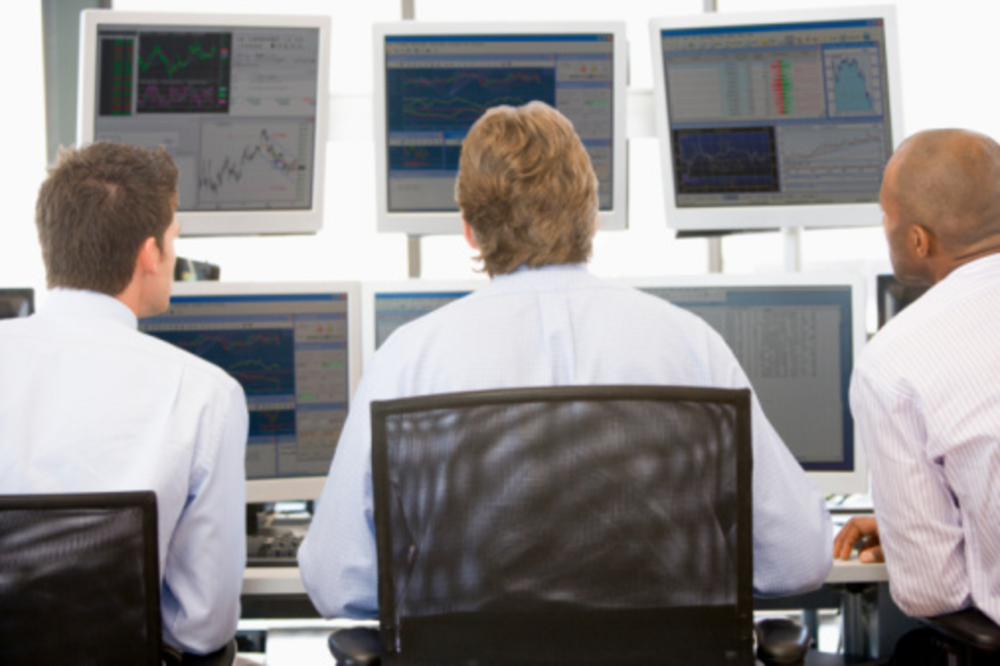 Marketers are familiar—deluged, even—with cloud-based XaaS offerings that promise to provide more ease, efficiency, and value to their…

Kicking off this week with some changes at the top: Thursday saw a reshuffle at SAP, filling a…