Canada Post has proposed a 1-cent increase in its domestic basic letter rate as well as increases for U.S. and international letter rates — but in a break for direct marketers, the new rates would take place after the Christmas rush.

In the past, rates have increased Jan. 1. This year, because of requests from mailers, the date has been extended to Jan. 14.

“We are pleased that Canada Post has decided to implement the increase on Jan. 14,” said Amanda Malby, vice president for public affairs at the Canadian Direct Marketing Association. “We found that this impacted our members in relation to consumer responses to direct mail campaigns over the Christmas period.”

For example, Malby said, if there were a stamp increase, even by just a penny, “we noticed that there was evidence that this was suppressing response rates.

The 1-cent increase in the domestic basic letter rate, to 48 cents, would translate into a 2.1 percent rise. Canada's letter mail is similar to First-Class mail in the United States.

Under the price-cap formula approved by the Canadian government in 1998, basic letter rate increases cannot exceed 66.67 percent of inflation as measured by the Consumer Price Index. Increases can be implemented no more than once a year, in January, and must be announced six months in advance. The Consumer Price Index from May 2000 to May 2001 increased 3.89 percent.

The rate increase always takes place in January. Once the rate of inflation is high enough, it triggers a rate increase. Under the formula, 66.67 percent of the CPI increase plus the unused portion related to the Jan. 1, 2001, increase permits a 1-cent rise in the basic letter rate.

Even at the new rate, Caines said, Canadians still would have one of the lowest domestic basic letter rates among industrialized nations.

Canada Post also announced an 8.3 percent increase for letters, cards and postcards up to 30 grams destined for the United States. That rate would increase by 5 cents, to 65 cents. In addition, the agency announced a 19 percent increase — to $1.25, 20 cents more than the current rate — for letters, cards and postcards to other foreign destinations. However, the base weight for the international basic letter rate would increase from 20 grams to 30 grams.

Caines said Canada Post came up with these increases based on the cost of doing business.

“Our terminal dues have gone up considerably, where we pay foreign administrations to handle mail from our country to be delivered to their country,” he said. “And of course, we have higher transportation costs based on increased fuel prices.”

However, Caines said that because Canada Post is increasing the weight category this year, “if [mailers are] mailing heavier items in this category, they will get more for their money.” For example, a mailer that paid $1.60 in postage last year for a 20-gram letter could send a 30-gram letter for the same amount this year.

While the basic letter rate is automatically implemented, Canadians have 60 days in which to submit comments about the proposed U.S. and international rate increases to the minister responsible for Canada Post.

In the fall, Canada Post will announce proposed rate increases for the addressed ad mail products, which most Canadian direct marketers use. The rates for that category, which includes catalogs, will be implemented in April. 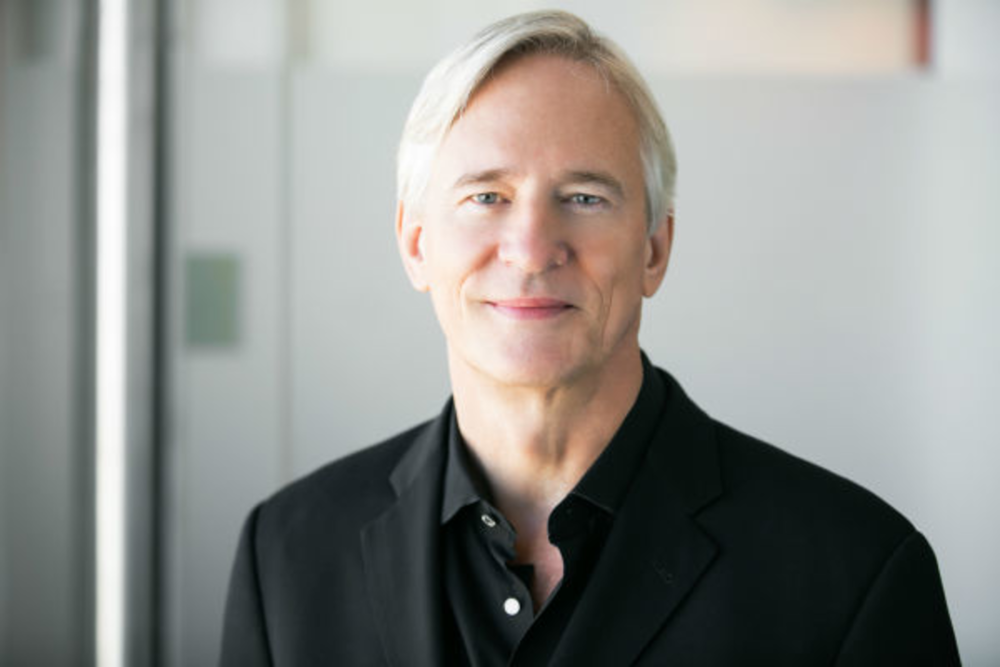