The Direct Marketing Association has evolved from educator to enforcer.

After nearly two years of prodding its members toward compliance with the guidelines of its Privacy Promise, the organization formally announced the program to the public last week and said it had commenced action against the 17 companies that have refused to endorse the rules of consumer data protection. The DMA has not released the names of those companies.

“This has not been taken lightly by our members at all,” said Pat Faley, vice president of ethics and consumer affairs at the DMA. “They have taken it very seriously and have really restructured their thinking and their processes to comply with this.”

The announcement was endorsed by privacy advocates and government regulators alike.

To ensure that its members adhere to the new rules, the DMA appointed William Shepherd as compliance coordinator. Shepherd will oversee the organization's efforts to monitor member activities by conducting mystery shopper programs and other means. Members who refuse to comply will be expelled from the association and publicly identified. The DMA also has started a consumer complaint line to handle privacy violations.

The 17 members who have opposed the rules were sent letters this week notifying them that they are in violation of the association's rules. They have the right to appeal to the DMA board, which will meet at the fall conference in October.

“That's when we expect to see the first people expelled,” Faley said. “I think some people think it's inappropriate for trade associations to do this sort of thing, but we think it's absolutely critical in this environment that we make a strong statement on the privacy issue.”

The Privacy Promise rules, which went into effect July 1, require that all DMA members who market to consumers must:

* Notify customers if their names will be made available to other companies.

* Provide those customers the opportunity to opt out of having their names shared with other companies.

* Have a means of suppressing names internally when customers ask to be removed from marketing lists. 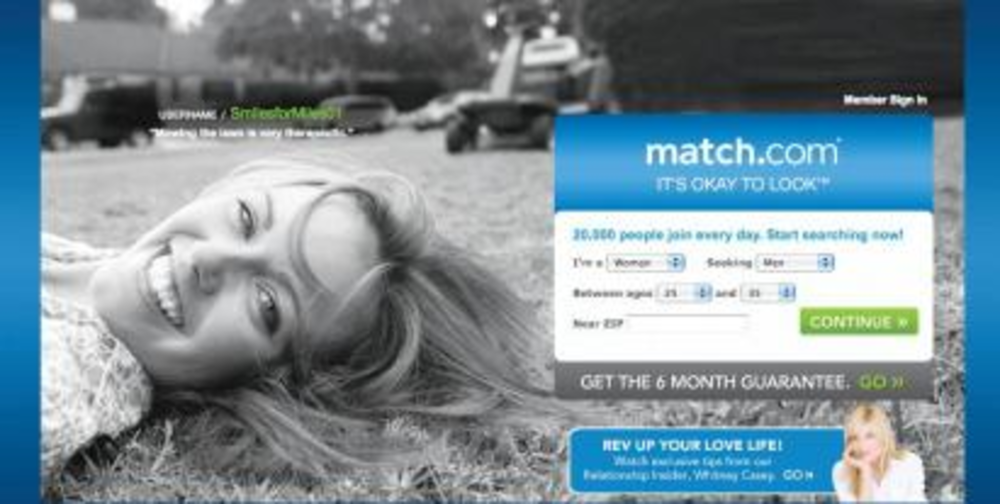 As Valentine’s Day approaches, single consumers are shopping for love on the Web, and online dating sites are…

Are you empowered to deliver truly personalized marketing?

Organizations have been talking about one-to-one marketing for years. Everyone is aware of its tremendous benefits — increased…

Though there is no legal or generally accepted definition of spam, I think the average consumer would agree…