A bill proposing to set aside $5 million for a federally appointed privacy commission died last week on the floor of the House of Representatives by a vote of 250-146, 14 votes short of the two-thirds majority needed for the bill to be approved without amendments.

The bill, the Privacy Commission Act, H.R. 4049, was introduced in March by Reps. Asa Hutchinson, R-AR, and James P. Moran, D-VA. It was designed to fund a 17-member commission for a year and a half of service to study privacy as it relates not only to the Internet but also to medical, financial and government records.

While the bill boasted bipartisan support and won the praise of consumer advocacy groups, it did not attract enough votes to carry it through the next legislative step.

Privacy has been a political football in Congress. The House and Senate have introduced a slew of Internet privacy bills, many of which have gone nowhere.

Hutchinson, however, praised the majority vote in favor of the commission.

Slated to take effect Jan. 1, 2002, the bill establishes the Office of Privacy Protection in the state's Department of Consumer Affairs. The new office will be responsible for handling consumer privacy complaints and developing strategies to protect privacy. The bill, S.B. 129, was sponsored by state Sen. Steve Peace.

The bills Davis signed are:

• S.B. 1724, which prohibits the unrelated use and disclosure of information obtained from a tax return submitted by a consumer.

• S.B. 1903, which restricts disclosure of medical information to corporations and their subsidiaries and affiliates.

• S.B. 2072, which allows victims of stalking or those who have received court permission to have their personal Department of Motor Vehicle records suppressed by sending a letter, instead of having to provide a court document.

• A.B. 1862, which requires the Department of Justice to establish and maintain a database of identity-theft victims in order to assist them in clearing their names and to maintain a toll-free phone number to provide access to such information.

• A.B. 1897, which enables a person who suspects he or she is the victim of identity theft to initiate an investigation with a local law enforcement agency.

• A.B. 1965, which prohibits the Board of Equalization from releasing the names and addresses of individuals who have licenses or permits, or who are registered with the board, except in specified circumstances.

• A.B. 2246, which requires businesses to take all reasonable steps to destroy customer records containing personal information prior to their disposal.

• A.B. 2559, which states that the personnel records of peace officers will not be shared by their employers.

Davis also vetoed a bill that would have prohibited businesses in the state from secretly monitoring the e-mails and other computer records of their employees.

The bill, which is still in committee, would make it unlawful for a commercial Web site operator to collect personally identifiable information online unless the operator provides both notice to the user and an opportunity for the user to limit its use for marketing purposes.

At the hearing, a bipartisan group of senators from the committee expressed determination to pass new laws restricting the ability of Web sites to collect and use information from a visitor without that person's consent. While they acknowledged that legislation will probably not pass this session, the senators said they will work toward passage of the privacy bills next session.

Bear Creek Corp., which owns the Harry and David catalog, has been sold by Japan’s Yamanouchi Pharmaceutical Co.… 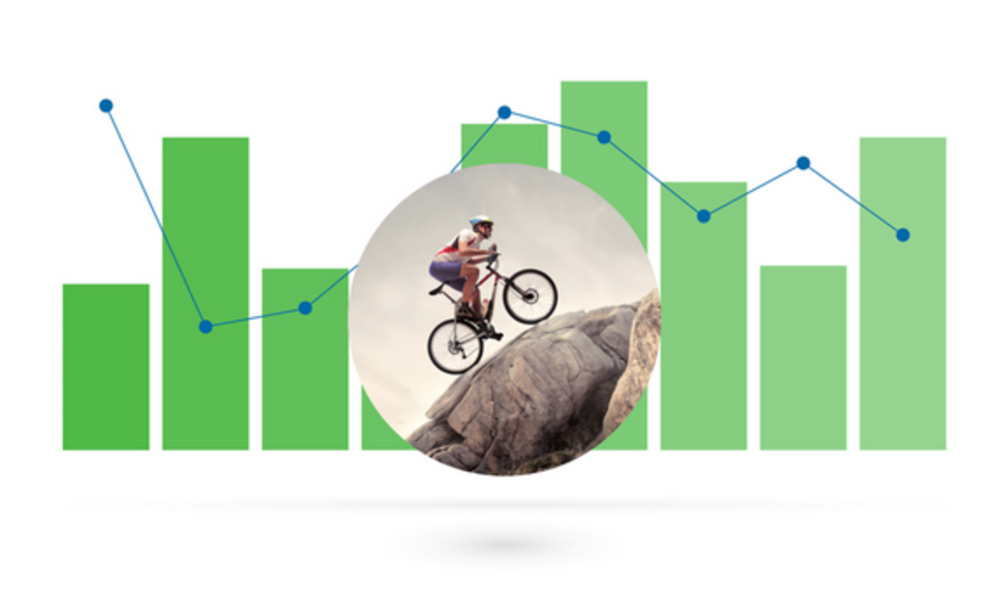