UPDATE: Henderson Officially Will Call It Quits as PMG

Postmaster General William J. Henderson finally announced this week that he will step down as postmaster general when his three-year contract is up May 31.

Henderson, who at 53 is one of the youngest chief executives in the agency's history, said he would seek a job in the private sector, though he did not say what that might be. When he initially took the job as postmaster general, he said he told the USPS Board of Governors — the group that selects postmaster generals — that he would leave the post after three years.

“The board asked me if I intended to stay longer than three years, and I told them that I would leave at the end of my commitment, that I wanted to do something in the private sector,” he said.

The main reason he wanted to enter the private sector was financial, he said, adding that there was no financial incentive for him to stay at the U.S. Postal Service.

Past postmasters general have served from six months to six years.

Henderson, the 71st postmaster general, is a 29-year agency veteran whose father was a career postal clerk. During his tenure as postmaster general and CEO, the USPS achieved record productivity and customer service levels. It also implemented a comprehensive technology strategy that includes a plan to let customers track their mail. In addition, Henderson orchestrated a landmark deal with FedEx Express, Memphis, TN, that was finalized last month. Under the deal, the two carriers will enter into two seven-year shipping agreements in August worth $6.3 billion and is expected to save the USPS $1 billion a year and could hold down future rate increases.

But Henderson is also leaving at one of the most tumultuous periods in USPS history. According to a new report from the General Accounting Office, even though the postal service has made an effort to improve its performance and accountability during this past fiscal year, it faces an uncertain future because of declining mail volumes, rising deficits, high labor costs and an uncertain legal and regulatory environment.

While the agency improved its financial situation in the late 1990s, posted surpluses totaling more than $5 billion, raised the level of its productivity and implemented cost-cutting measures, mail volumes grew more slowly than expected — mostly in First-Class mail — and postal costs were difficult to restrain. As a result, the USPS incurred a deficit of almost $200 million and projects a $480 million deficit in fiscal 2001, despite the average 4.6 percent rate increase that went into effect this month.

“All of the red ink … comes from a slowing of the U.S. economy,” Henderson said. “The postal service is very sensitive to the economy, and the economy began slowing some 16 months ago.”

Henderson said his proudest achievements were “record-setting productivity and service levels. We set some very high service standards, and we exceeded [them].” He also said the USPS had “2.5 percent total factor productivity last year, which is the highest in a decade, and we are approaching 2 percent productivity this year, and that's with a declining workload.”

Henderson said his one regret was not accomplishing postal reform.

“That has been my biggest disappointment — not being able to implement some sort of postal reform,” he said.

He said he will focus on implementing the new alliance with FedEx, moving legislative reform forward and pursuing other growth opportunities.

“This is an exciting time for the postal service, and my plate will be full between now and May,” Henderson said.

Much of the attention will likely focus on Deputy Postmaster General John Nolan, who, like Henderson, is a longtime postal executive and has received several high-profile assignments. Nolan is a 19-year agency veteran who served for 10 years as director of operations at Merrill Lynch Production Technologies, a division of Merrill Lynch & Co. in Piscataway, NJ. When Nolan left the postal service in 1989 before returning last year, he was postmaster and general manager at the New York City post office, the world's largest, with annual revenues of $1 billion, operating expenses of $900 million, 25,000 employees and an annual volume of 4.5 billion pieces of mail.

But while Nolan would be a solid choice to replace Henderson, others say the USPS needs a different type of person at its helm — one who is more of a public relations specialist. Names of other possible candidates that have come up include Al Checchi, former CEO of Northwest Airlines; and former U.S. Sens. Alan Simpson and James Sasser.

Meanwhile, the Board of Governors is remaining tight-lipped with any names.

“The governors have taken steps to prepare for a smooth and effective leadership transition,” board chairman Robert F. Rider said in a statement. “In December, we engaged a highly respected and capable executive search firm of Korn/Ferry International to assist us in our search for a successor. We are considering a broad range of appropriate candidates, both from within the postal service and the private sector. It is our goal to complete this process to coincide with Mr. Henderson's departure.”

Henderson said he thinks the next postmaster general should come from the business sector.

Delivery Confirmation to Debut in Spring 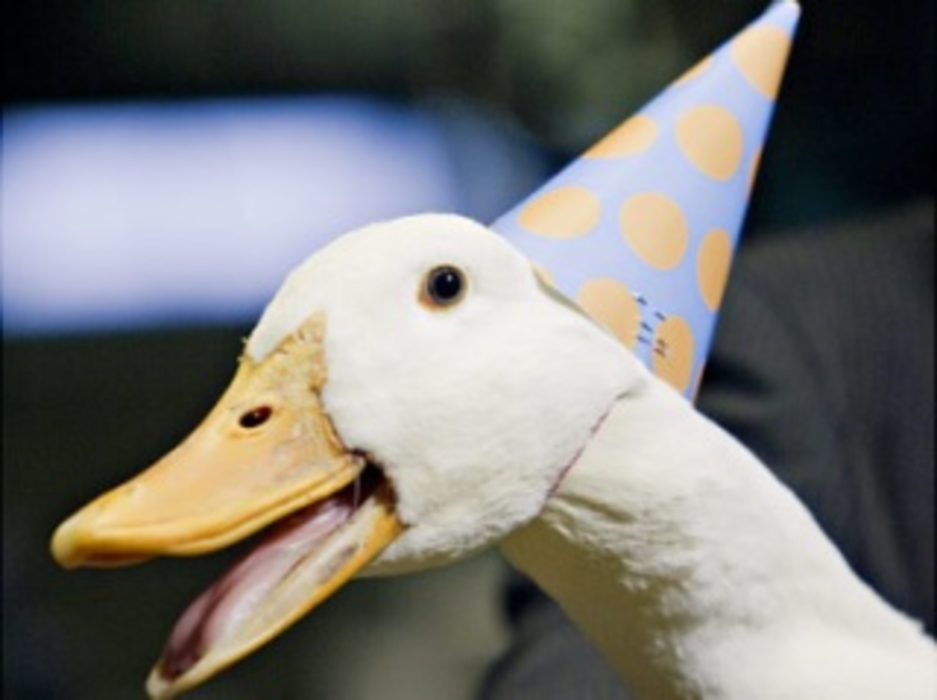 In the process of restructuring its marketing organization, insurance provider Aflac announced on August 9 that Experian’s John…