Facing a significant decrease in revenues for 2001, catalog retailer Hanover Direct is putting three of its titles up for sale — Gump's By Mail, International Male and Undergear.

Last week, Hanover, Weehawken, NJ, announced the revenue reduction is a result of plans to close certain warehouses and the sale of several businesses.

Coy Clement, a former Hanover executive vice-president, said the sale of the titles is a positive step for the cataloger who can now concentrate on its core brands without distractions.

“Domestications, The Company Store, those businesses shared a common customer and common demographics, which fit together well,” said Clement, who is now president of ClementDirect – a catalog and direct marketing consultancy in East Greenwich, RI. “The businesses they are selling are outside of that core group. Hanover doesn't have any other men's businesses, so Undergear and International Male have never been an integral part with the rest of the database. If it's not a core part of the business then getting rid of them isn't going to hurt the remaining business, and it will probably provide more focus on the remaining business.”

The revenue reduction and sale announcements followed the release of the company's fiscal 2000 results, ending Dec. 30. It showed a net loss of $80.8 million compared with a 1999 net loss of $16.3 million. Company officials say the $64.5 million increase in net loss was caused by several factors, including:

• The recording of special charges in fourth quarter 2000 in connection with the company's strategic business realignment program announced on Jan. 5.

Net revenues increased by $53.2 million, or 9.7 percent, to $603 million last year from $549.9 million in 1999. Company officials attributed the vast majority of the increase to revenues generated from the company's core brands. It resulted from higher merchandise demand aided by an increase in core catalog circulation from 214 million in 1999 to 251 million in 2000.

The announcements follow a year of ups and downs for Hanover, including the launch of a new catalog, Company Kids, and the resignation in December of president/CEO Rakesh Kaul, who was replaced by Thomas Shull.

Hanover, Weehawken, NJ, announced in January that it would cut 11 percent of its work force, terminate the lease on its fulfillment and telemarketing facility in Maumelle, AR, and consolidate its Keystone fulfillment operations in Hanover, PA. The company's major titles include Domestications, Silhouettes and The Company Store. 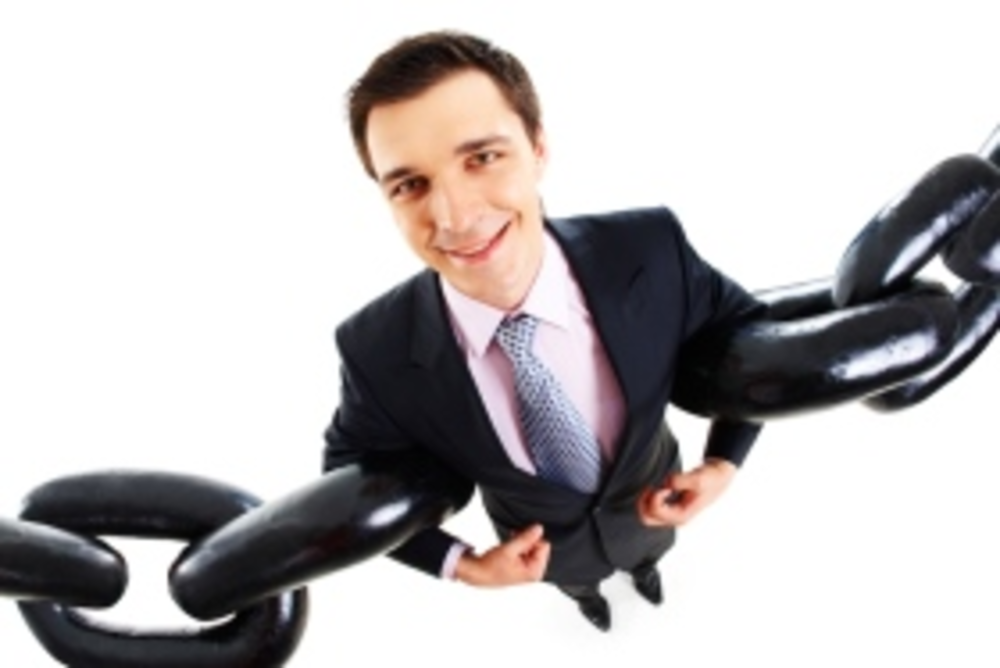 LinkedIn announced today that it had passed the 300 million member milestone. Two thirds of the total are…

Every business depends on behind-the-scenes processes that are essential to meeting customer expectations. The direct mail industry is…