BulkRegister.com, Baltimore, canceled a telemarketing campaign recently after it received dozens of consumer complaints. It’s also been hit with a lawsuit saying the company’s use of pre-recorded telemarketing messages violates the Telephone Consumer Protection Act.

The company, which markets a service allowing Web-hosting companies to register their domain names at discount rates, said its telemarketing effort might have inadvertently reached consumers when it was intended to reach businesses after hours.

“We were making calls from 5 p.m. to 8 p.m. and were hoping we would get voice mail, but we ended up calling some people at home,” said Tony Keyes, president/CEO of BulkRegister.com, which is a trade name for a company called Alabanza Inc., also in Baltimore. “The project is geared toward calling big clients. We’re not really interested in calling consumers.”

Keyes said BulkRegister.com placed 125,000 pre-recorded telemarketing calls and has received between 50 and 100 complaints from consumers. “You could say that’s a small number,” he said, “but I really don’t want to offend anybody. I don’t like getting calls at home either.”

The TCPA prohibits marketers from making pre-recorded phone calls to residential phone lines for commercial purposes. In addition, some states prohibit these types of calls to businesses as well. Keyes said he obtained his database of numbers from the list of contacts of people who had registered their domain name with BulkRegister rival Network Solutions, which previously had been the lone registrar of the dot-com, dot-org and dot-net domains.

Apparently, some of the numbers in that database, which were contacts for the technical, billing and administrative functions at the domains, were home numbers. At least one recipient of these pre-recorded calls is suing BulkRegister. Consumer activist Robert Braver said last week that he had filed a lawsuit in Oklahoma District Court in Cleveland County, saying he received pre-recorded telemarketing calls from the company at his residence. He also said he received such calls at his business phone, which he said violates Oklahoma state law, and his wife received a call on her cell phone, which also violates the TCPA.

In addition, Braver said, the message does not contain the marketer’s address or telephone number, which could be another TCPA violation.

Keyes said he had not yet seen the lawsuit and, therefore, could not comment on it. He admitted, however, that no one on his staff was familiar with the nuances of telemarketing law and that he had entrusted such matters to VoiceCast International, Omaha, NE, the telemarketing firm that conducted the campaign. Attempts to reach VoiceCast by phone were not successful, and e-mail messages were not returned at press time.

“We believe they were operating in good faith,” Keyes said, adding that BulkRegister has stopped the campaign and has been trying to work on eliminating the residential numbers from its lists.

The lawsuit seeks monetary damages in excess of $10,000 – and an injunction to prevent the company from committing additional violations. Braver, who lives in Norman, OK, said he also has been involved in the fight against e-mail spam and recently began focusing his attention on telemarketing violations and unsolicited faxes. He maintains the www.junkfaxes.org Web site.

Tyler Prochnow, an attorney specializing in telemarketing issues with Lathrop & Gage, Kansas City, MO, said there are some aspects of the use of pre-recorded calls on which the TCPA is not clear. “The definition of ‘commercial purpose’ is a little vague,” Prochnow said, referring to the law’s prohibition against using pre-recorded calls. “It’s not clear how far removed you have to be from the actual commercial transaction to no longer be considered a commercial purpose.”

Pre-recorded calls that do not serve a commercial purpose, or those in which the recipient has agreed to receive such calls are permitted, however. In addition, he said, the federal law allows the use of pre-recorded telemarketing calls to businesses – as long as the calls don’t engage more than one phone line at a time. n 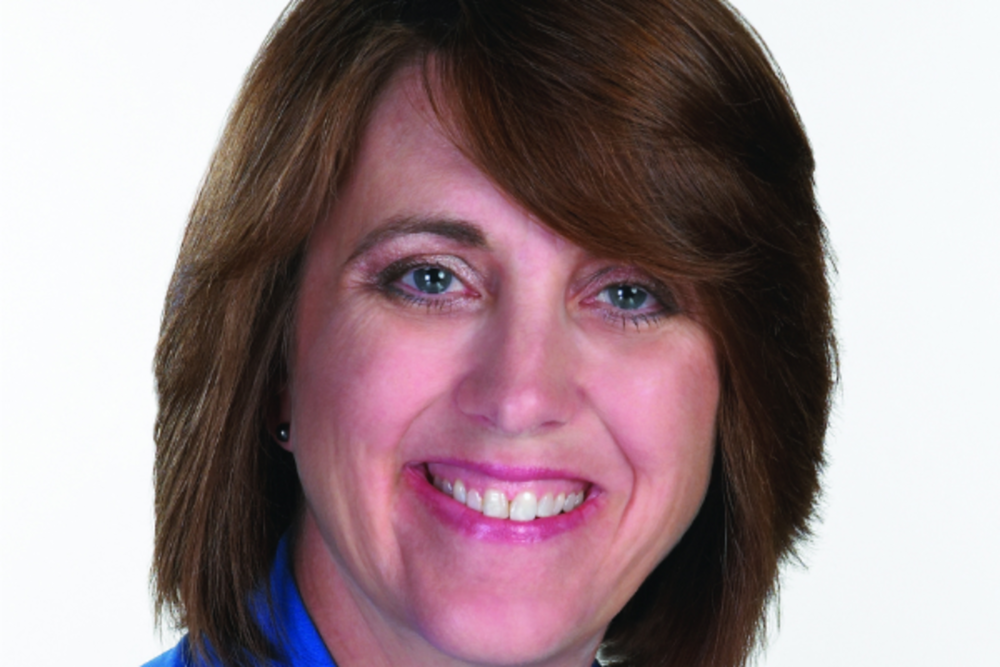 Running Marketing by Deeds, Not Words

Dare to Be Daring

The cover story of this issue celebrates achievement among young marketing leaders. While judging our 2015 40 Under…