Gordon McKenna stepped down this week as chairman of the American Teleservices Association following published reports of his troubled final days as head of TeleQuest Inc., the telemarketing firm he founded.

According to a statement issued by the ATA, McKenna decided to devote more time to his new company, Customer Satisfaction First, Arlington, TX. No information was provided about the new company.

The announcement led some former ATA leaders who left the organization in 1999 to say they would consider returning.

“I think it's the best move for the association and the industry in general,” said Jon Hamilton, a past ATA president who has not paid his association dues since McKenna took over.

McKenna did not respond to e-mail requests for an interview with DM News.

McKenna was criticized in a story in the Star-Telegram of Fort Worth, TX, that mentioned some of the factors that led to the bankruptcy of TeleQuest, which is now called e-Telequest, Arlington, TX. Several TeleQuest employees quoted in the Star-Telegram story complained that their former CEO's mismanagement was responsible for the near collapse of the company, and they said his heavy-handed management style alienated some employees. Some former ATA board members have echoed the complaint regarding his management style.

But McKenna may count among his supporters Tim Searcy, vice chairman of the ATA board of directors, who is next in line for board chairman. Searcy will be acting chairman until the board of directors meets Feb. 3, at which time Searcy expects to be confirmed as permanent chairman.

McKenna took the reins of the ATA in October 1999 following the association's announcement that alleged mismanagement by former president/CEO J. Scott Thornton left the organization in near financial ruin. Seven of the 10 members of the board of directors resigned following McKenna's ascendancy.

Searcy was one of seven ATA board members installed in December 1999 to replace those who had resigned. He credited McKenna with doing a “phenomenal” job in helping to rebuild the association.

But some said it was McKenna who drove them away from the ATA.

Jay Vogel, a call center planning analyst at Baltimore Gas & Electric, became an ATA board member in January 1999. He was still on the board when McKenna became chairman. Vogel said he officially resigned from the organization in December 1999.

When McKenna became chairman, Vogel said he offered to stay on as treasurer of the board until the transition to a new board of directors was complete. Vogel said repeated attempts to contact McKenna received no response. Vogel's last communication to McKenna was an e-mail stating that he no longer wished to be part of the ATA.

“I got no communication from him,” Vogel said. “I was basically shut out.” 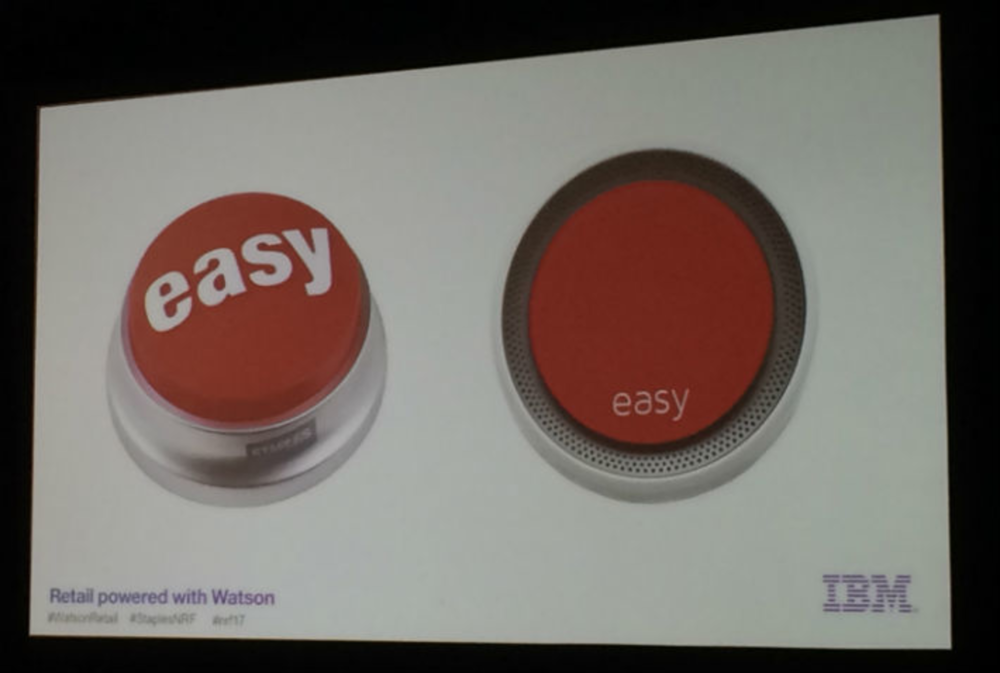 When people think of Staples, they often think of the office supplies retailer’s consumer-facing business. A go-to source…