Ten officers and employees of American Presort Inc., New York, were arrested April 15 in connection with an alleged scheme to defraud the U.S. Postal Service of more than $25 million.

API sorts and bar codes mail from catalog and direct marketing companies so companies can get postage discounts on bulk mailings. The suspects in the 44-count indictment include Steven Fruchter, Philip Fruchter and Lawrence Braun, who were officers of American Presort at the time of the alleged conspiracy from June 1994 through June 1997.

The U.S. Attorney's Office in Manhattan charged that the suspects defrauded the postal service by obtaining reduced postage rates for bulk mailings by misrepresenting that the mailings met postal regulation requirements regarding sorting and barcoding, misrepresenting the amount of mail contained in the bulk mailings, using malfunctioning postage meters to get free postage and over billing customers for postage. The suit said the company's workers also bribed U.S. postal workers to get the USPS workers to undercount the amount of mail API was sending on behalf of its customers.

The company gets 2 million pieces of mail from its clients each day, court papers said.

API is owned by Lason Inc., Troy, MI, a provider of integrated information management services. According to a statement from Lason, the actions took place before its purchase of the company's assets in March 1998. In addition, the company said its operations and financial condition are unaffected and not related to the indictment.

“Lason's business remains very sound,” said Lason chairman/CEO Gary L. Monroe. “We believe that we have the management, systems and controls in place within our New York operations, as well as our other mail-related operations, to detect any potential problems related to postal payments.”

While several of API's customers would not comment on the lawsuit, Joel Thomas, executive director of the National Association of Presort Mailers, Reston, VA, said that “if API indeed did do this, they've got a problem on their hands,” he said. “That somebody has tried some of these things, that doesn't surprise me; that they thought they'd get away with it very long, that surprises me.” API is not a member of NAPM.

Thomas also said that he was surprised at how long it seems to have taken the Postal Inspection Service to bring these charges up.

However, Patricia Bossert, a spokeswoman from the Postal Inspection Service, said the agency's process is very thorough, “and when you are doing an investigation like this, with these dollar amounts, you want to make sure that you are thorough and get what you need to get to be able to present the information to the U.S. Attorney's office.”

In a filing with the Securities and Exchange Commission today, RedEnvelope reported that it filed for Chapter 11…

I happened to watch PBS' “The News-Hour with Jim Lehrer” on Nov. 21. During the program, Lehrer interviewed… 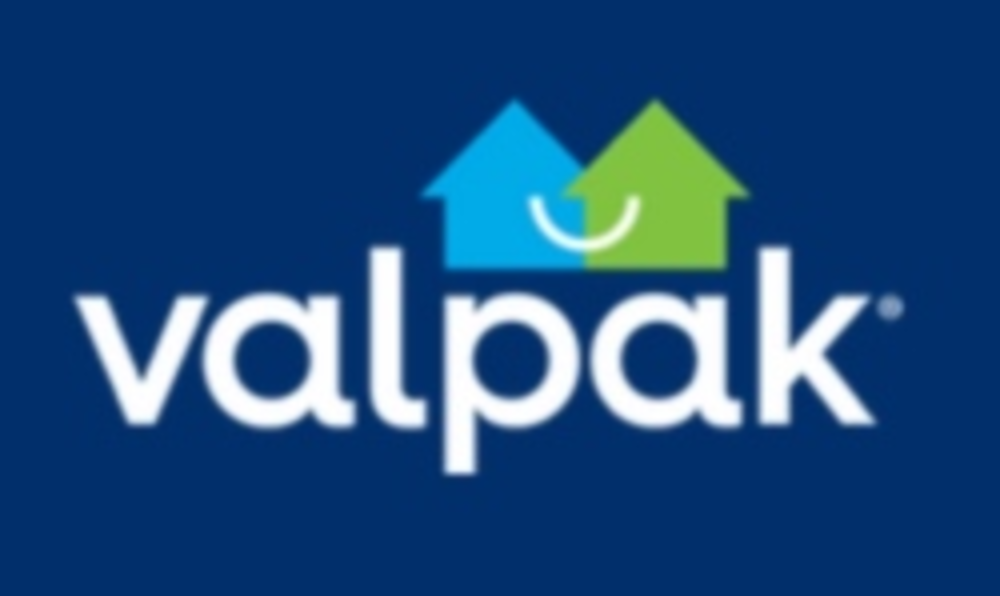 Valpak, which established itself as a direct mail leader over four decades with its coupon-stuffed envelopes, has introduced…