Sure, smoking cigarettes will most likely kill you — if a misstep off the curb in front of a city bus or some other misadventure doesn’t grim-reap you first. But this reality, and the $12-15 per-pack price in New York City, and the glares of nonsmoking New Yorkers, and the various outdoor smoking bans don’t seem to be swaying smokers.

The government’s push to put graphic warnings on cigarette packs — including pictures of diseased lungs, rotted teeth and a cadaver with staples in its chest — was stalled a few days ago by a federal judge who said forcing tobacco companies to use such images may violate the First Amendment. U.S. District Judge Richard Leon is delaying the deadline for the Food and Drug Administration’s regulations to take effect while he reviews their constitutionality.

Depending on the court’s ruling, a trip to Duane Reade for a pack of smokes may necessarily entail at least a cursory glance at a corpse a year from now. But will this deter smoking? Will it actually get people to quit? On an unseasonably warm Wednesday afternoon, a couple of Direct Marketing News editors decided to hit the streets to find out.

After an informal survey of 20 random smokers in Manhattan’s Chelsea neighborhood (as well as Facebook friends, a couple of colleagues and my roommate), it became clear that that the pictures wouldn’t do a damn thing to change minds.

“Screw it. I wouldn’t stop,” said a construction worker leaning against a truck on West 26th Street. Similarly apathetic was a female office worker on the same block: “Whatever. Not many people are going to pay attention.”

The threat of graphic images left my roommate, colleagues, another construction worker (this one from Poland), a middle-aged guy from Harlem walking down Seventh Avenue and a 20-something female listening to headphones on 27th Street nonplussed.

One girl in Official Hipster Attire, who has a Canadian mother, has already been exposed to the kind of gruesome ads being pitched here, as Canada has been plastering them on cigarette packs for years. Still, she had a lit cigarette pinned between two fingers as she stood with a similarly dressed male friend.

My Facebook friends concurred, enthusiastically, that the push for disturbing packaging is a waste of resources. Even when, for some, the effects of smoking are personal. “I saw what came out of my grandmother’s lungs and I still smoke,” said my high school pal Jeremy Nash, who allowed me to use his name. Most others still suffer from smoker’s shame.

Another friend’s mother died of lung cancer, and while this late 20s female isn’t a regular smoker, she admits to puffing the occasional stogie. The ads aren’t going to be the thing that makes her kick the habit. “I think most smokers are fully aware of the risks,” said the friend. “Who spends time staring at the packaging anyway?”

Another globe-trotting friend and former roommate of mine pointed out that Mexico also put graphic warnings on cigarettes. She actually seems to like the ads. That said, she’s a little strange. “It became a game [among smokers],” she said. “I got emphysema! What did you get?”

Big Tobacco has been pulling out all the stops to keep these pictures off cigarette packs, but perhaps they needn’t be so concerned. However the court decides, it seems smokers are willing to accept a corpse along with their costly pack of coffin nails.

One thing that is getting people to consider quitting? That ever-rising price of a pack in New York City, where the sin tax is nothing to laugh at. Almost unanimously, those surveyed said they’re already maxed out as far as price is concerned. Some said a price increase would drive them to buy cartons in the South or from Native Americans, but more than a few said they may reconsider a habit that already costs them upwards of a thousand bucks a year.

Except for the male counterpart of the hipster girl, who seems to have a more jaded view of the whole thing. “I mean, it’s an addiction,” he said. “So people will pay whatever.”

Full disclosure: The author is a social smoker and has been desensitized to graphic imagery. 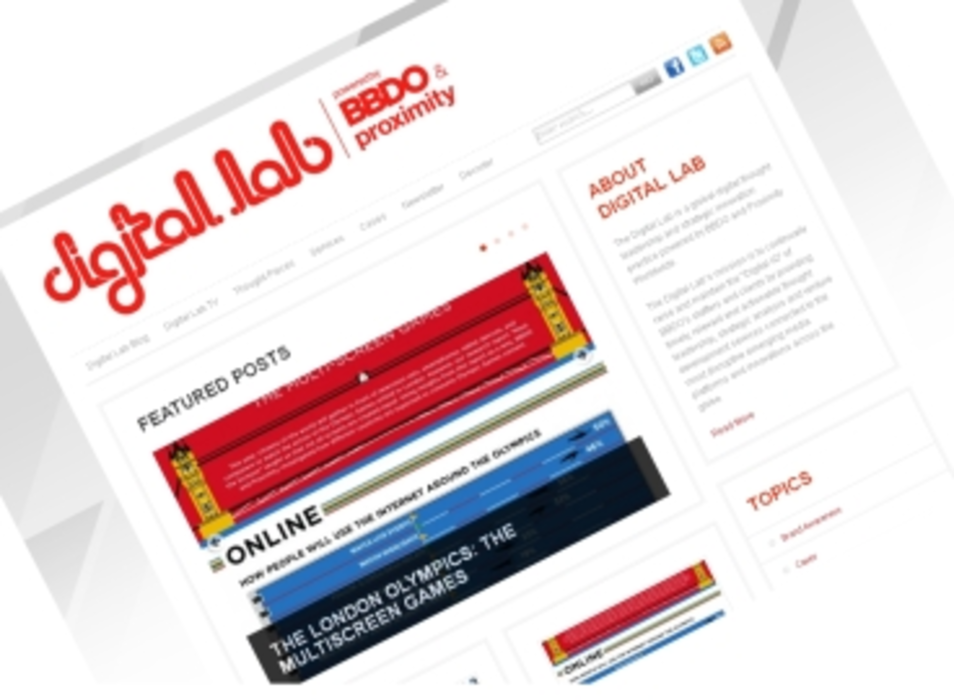 The cutting edge of cutting-edge

While the iPhone still does not support Flash, Adobe is making it easier for designers to employ higher…

Some marketers are all too eager to prove ROI, at times only to show supervisors their own value…