Just recently, I was scrolling through my smartphone phonebook and accidentally dialed my mother-in-law instead of my mechanic. As happy as she was to see my call “attempt,” it was—secretly—attributable to nothing more than a finger fail. This is a technology growing pain, but as highlighted by a study from mobile app marketing platform Trademob, the “fat fingers” phenomenon is adding up to more than just a lot of redials.

The research found that 22% of clicks on mobile ads are accidental. The numbers were even higher a year ago when a Harris Interactive survey reported 47% of app users said they were more likely to tap a mobile ad inadvertently than intentionally. Trademob also discovered that 18% of clicks are fraudulent. By the study’s calculations, that means two out of every five mobile ad clicks are useless. With this level of uncertainty, marketers may not want to devote their limited dollars to mobile, just like grocery shoppers wouldn’t want to buy a carton of a dozen eggs with a disclaimer saying four or five might be cracked.

But more than 110 million people in the United States own smartphones, according to comScore—and Ericsson ConsumerLab found that more than one-third of smartphone users get online before they even get out of bed. June 2012 data from UK mobile operator O2 indicates people spend about two hours a day on average using their smartphones. These drugs of the digital age are almost always within arm’s reach; people are addicted to their iPhones and Androids. With the facts as they are, is ignoring perhaps the most powerful marketing channel there is—the smartphone—a smart move?

Consider that the first wheel wasn’t used for transportation. Even though owning a smartphone is life-changing, not all things in life translate to a 3.5 inch touchscreen without being changed. Capitalizing on the strengths of these anytime/anywhere devices to target consumers is already possible and can become more effective with a collective focus from the advertising and technology industries. Mobile can do more than get by as an advertising platform with a little help from our friends innovation, anticipation, and design.

Innovation: Mobile banner ads are far from the only option. For example, Audingo delivers voice and video messages, accompanied by an ad, from subscribers’ favorite organizations and personalities via phone calls, texts, and emails. The format differentiates them from traditional on-screen ads by offering subscribers a new way to consume mobile ads—and a human voice—rather than just text and images, and issues a direct call-to-action.

We don’t have to settle for “the way it is.” Introduce something new to overcome current deterrents; make tweaks to the many amazing technologies and methods that already exist. Innovation can overcome the drawbacks of mobile advertising.

Anticipation: With mobile advertising, the fewer clicks the better. You don’t want a valuable ad click to simply take someone to your mobile website; you want to set up a truly quick and easy sale, sign-up, or download. So think three steps ahead—unlike traditional advertising, consumers should be able to react instantly to a call-to-action, such as by entering their email address to immediately receive an email or text message with an associated offer code or by choosing to be transferred to speak with a customer service representative.

Not only will this lead to a higher conversion rate, but with the measurable results of on-the-spot, actionable mobile advertising, one’s strategy can be honed based on a consumer’s interaction with the ad.

Design: All screens are not created equal. Clearly the rules change when designing an ad to be viewed on a mobile phone versus a big screen laptop. With mobile ads, make the call-to-action buttons larger to reduce accidental taps. Most people’s index fingers are at least 1.6 cm wide, and most users are navigating quickly, which makes them less able to be precise with every touch. Also take advantage of the entire screen, if possible, particularly if there is more than one clickable call-to-action. Allowing users adequate space between these buttons is also important.

The mobile platform offers unique advantages for grabbing a user’s attention with the flexibility for more advanced designs, but don’t totally disregard what you’ve learned in the print world. Overcomplicating the ad can dilute its effectiveness by drawing attention away from the call-to-action.

The numbers on the effectiveness of mobile marketing shouldn’t scare you. The creativity of the industry will overcome the challenges of today, unlocking endless possibilities for tomorrow.

Matt Merritt is cofounder and president of Audingo. 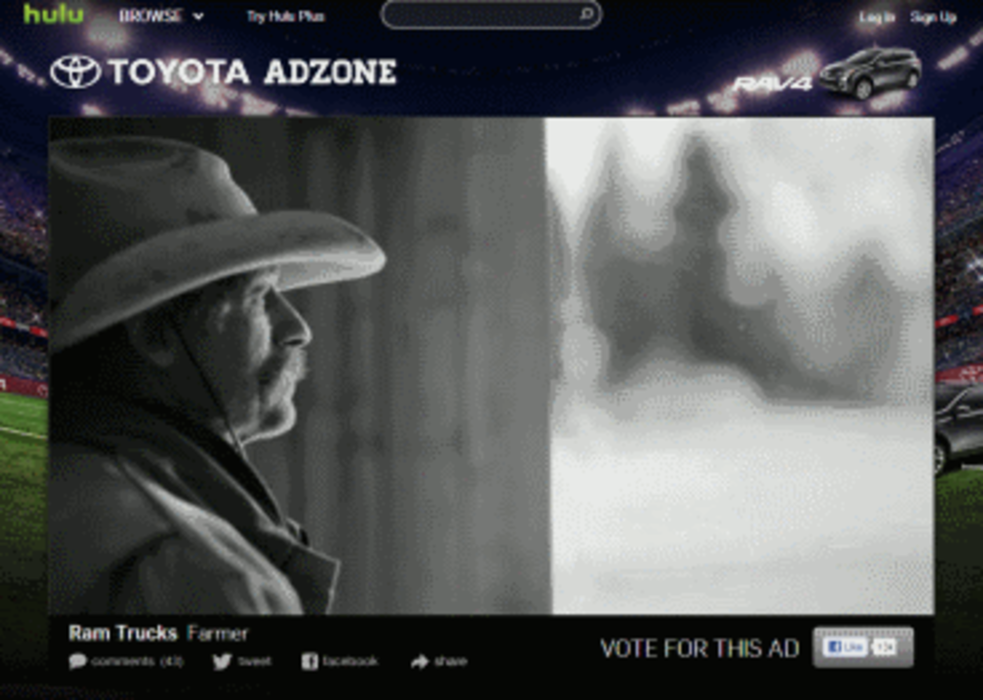 [See all commercials on Hulu.] Well, another Super Bowl has come and gone and tens of millions of… 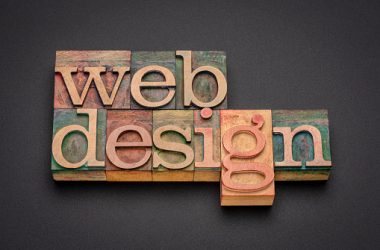 WordPress, one of the largest online sites for Content Management Systems (CMS), is an important site for building…

We’ve all heard that email is dead. But David Daniels, CEO and co-founder of marketing education and advisory…