For attendees and thought leaders at Univision’s Leading the Change 2019 conference, held in New York this week, connecting with U.S. Hispanic consumers isn’t an opportunity in the conventional sense – more like a matter of survival. Or, just business as usual. Mass market brands like Oreo need to capture a total audience, a concept introduced years ago in marketing to replace niche “multicultural” concepts that risked underestimating and marginalizing their audience. In recent decades, as the number of Americans who claim Hispanic heritage have increased, the marketing language has also fluctuated, between “Hispanics” and “Latinos,” and the more recent, inclusive “Latinx.”

Steve Mandala, Univision’s President of advertising, sales and marketing, told me that those assembled at the Altman Building on Tuesday had to reflect on the Why. “The country has changed,” he said, in an exclusive interview granted to DMN. “The media industry is marching to the steady drumbeat of the consumer. ‘Latinx’ is not a microcosm, and the audience is not homogenous. We’ve seen a resurgence of cultural interest from our audience.”

The How – how to reach U.S. Hispanic consumers – depends on a sophisticated blend of relevant Spanish-language programming and ad content, deployed with a careful understanding of the audience’s diverse appetites in multiple languages.

“How do you activate this consumer?” Mandala asked, in his opening remarks. “Here’s a free piece of advice – ‘just do it,’ to quote Nike. This consumer responds at all times when addressed directly.”

He later told me: “The consumer is in charge and media companies need to figure out how to satisfy their needs.” He explained that ten years ago, the programming was primarily scripted dramas. “Today,” he stated, “the focus is live events programming, sports, news and reality competitions.”

Relevant on linear and digital

In many ways, Univision has staked out territory where the rest of American network television has landed – live sports, award shows, and digital extensions. Within their whole family of properties, Univision includes linear broadcast and cable stations (UniMas, Galavision, TUDN) at the top of the funnel; national digital properties and local OTT options for major markets like New York, Chicago, Dallas and Miami; as well as audio (uforia) and a social media presence.

A presentation by Stacie de Armas, VP strategic initiatives and consumer engagement at Nielsen, revealed that U.S. Hispanic media consumers reflect many recent trends the industry has observed, but perhaps more intensely. Nielsen’s data showed that U.S. Hispanics over-index on the likelihood of sharing opinions about products and services online (39 percent overall, with an index of 125). Twenty-two percent of Hispanics surveyed said it’s important to rate and review products on social media, with a 126 index.

U.S. Hispanic consumers also over-index on brands that align with their personal values. Forty-five percent expect brands to take a stand on social causes, indexing at 120 against the national average.

Increasingly, given rising voter turnout in the 2018 midterms, U.S. Hispanics seek out political coverage. Univision will be in full 2020 mode with a presidential forum inviting eight top candidates on November 16, hosted along with the California Democratic Party.

“In the 2018 midterms, Hispanics drove 50 percent of the increased turnout,” Mandala said, adding that he is “very optimistic” about viewership and political ad revenue in the coming year.

The Nielsen study also found that 51 percent of the Hispanic audience are more likely, if they listen to radio, to seek it out on their phones. Digital is enabling a resurgence in audio, which contributes to the larger aim of culturally meaningful engagement.

“Audio is an important platform we use for music,” Mandala explained. “And music is a cultural binder.”

Although the audio streaming service Audible has been in-market for 20 years, and an Amazon property for a decade, only in the last year has Audible focused their efforts to connect Spanish-language and culturally relevant content with U.S. Hispanics.

I sat down with Ellen Capon, Audible’s senior director, new business and international marketing, to find out more about how they brought their content to this audience.

Capon said that Audible’s mission is “making audio part of an everyday immersive experience.” There are multiple occasions to listen throughout the day for listeners, not just while commuting to and from work.

“We’re rooted in content with 10,000 Spanish-language titles,” she said, adding that her strategy is to “extend this experience seamlessly.”

Leveraging broadcast, social and influencer marketing, Audible partnered with LeJuan James, the number one influencer in the U.S. Hispanic market. His appearances on Univision’s award shows worked effectively with the release of the audio version of his book, Definitely Hispanic.

“LeJuan James has crossover appeal because he’s built this massive social media following, which translates into endorsement deals,” Capon said. “He is the ultimate striver and it’s amazing to work with him for all those reasons.”

Jennifer Mennes, North American media director for Mondelez International, explained to me that “as the media evolves, younger consumers, especially Millennials and Gen Z, live in a duality of worlds.”

She added, “Access to celebrities allows brands to expand the story based on the medium, while keeping the brand purpose in the center.”

Having messages across devices and channels produces a “360-degree” conversation. Brands are looking at the different behaviors in different media and pivoting.

“We strive for following language and cultural cues in a way that resonates,” she said. “Spanish-language TV is easier [for marketers to navigate]. When we move into digital, we can switch between English and Spanish when we understand the signals. The consumer journey is no longer linear.” 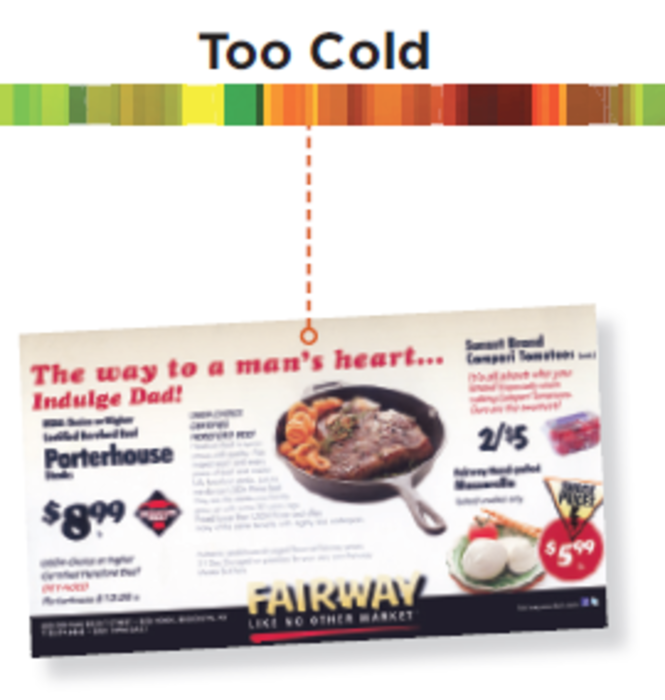 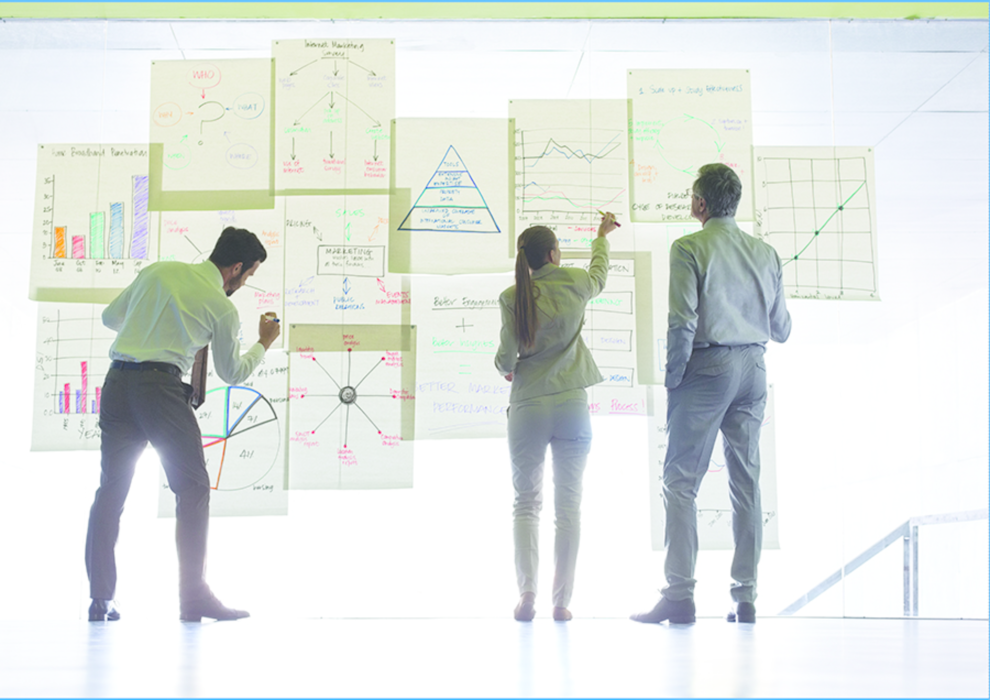 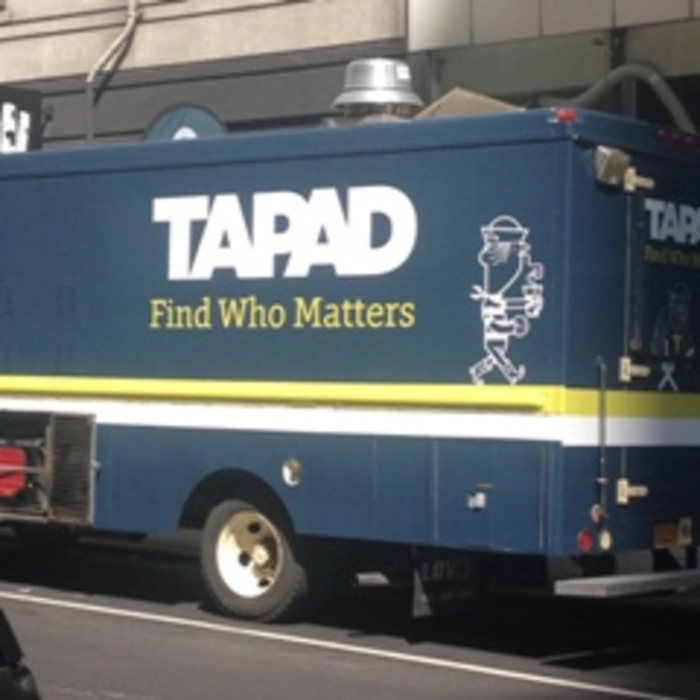 Tapad Takes it to the Streets