More than 150 union activists are expected to protest in front of Brylane's headquarters in midtown New York today.

The protest will include half-a-dozen injured employees from Brylane's facilities in Indianapolis who will model plus-size clothing from Brylane companies such as Lane Bryant and Lerner at what is being called a sweatshop fashion show. The protest is being staged by the Union of Needletrades, Industrial and Textile Employees.

The union also will unveil the Brylane Sweatshop Holiday Catalog 2002, an eight-page catalog featuring photographs of employees who were hurt on the job at Brylane. UNITE spokesman Jamie Van Bramer said 5,000 copies have been printed and will be mailed to Brylane customers, but he expected another print run to be done.

According to a statement from UNITE, Brylane has been “harassing and intimidating more than 1,000 workers trying to join a union at their Indiana distribution centers” and has hired a law firm to help deter the activities.

UNITE said Brylane's repetitive motion injury rate in 2000 was 18 times higher than the industry-wide average, affecting one of every 10 workers at the Indianapolis center.

Brylane's parent company also has been linked to numerous sweatshops, including women in Bombay who “sew garments in their homes and often earn less than 1 cent per garment. … In Thailand, workers rent rooms in company-owned housing, staying 20 to a room with no outside visitors allowed, not even family members,” the UNITE statement said.

Brylane has seven catalogs and Web sites. Last year, it mailed more than 500 million catalogs in the United States. In 1998, it was acquired by Pinault-Printemps-Redoute's home shopping division, Redcats. Brylane's corporate headquarters is at 463 7th Ave. 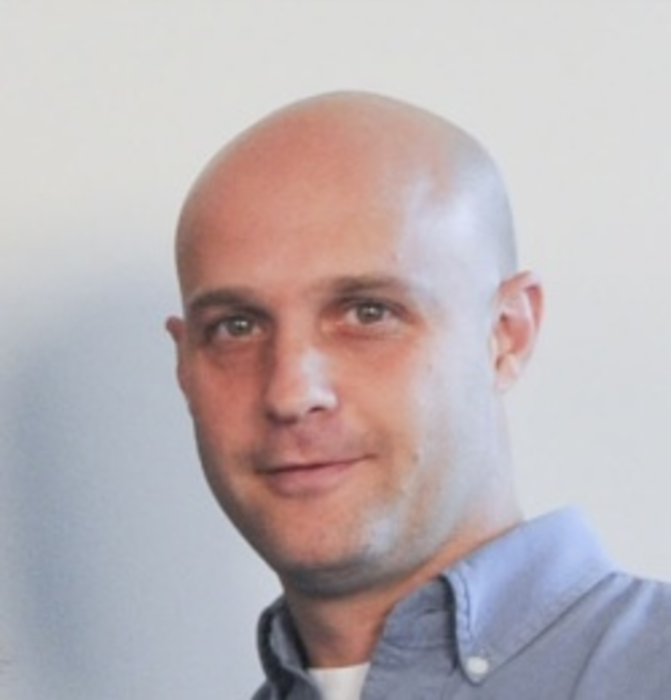 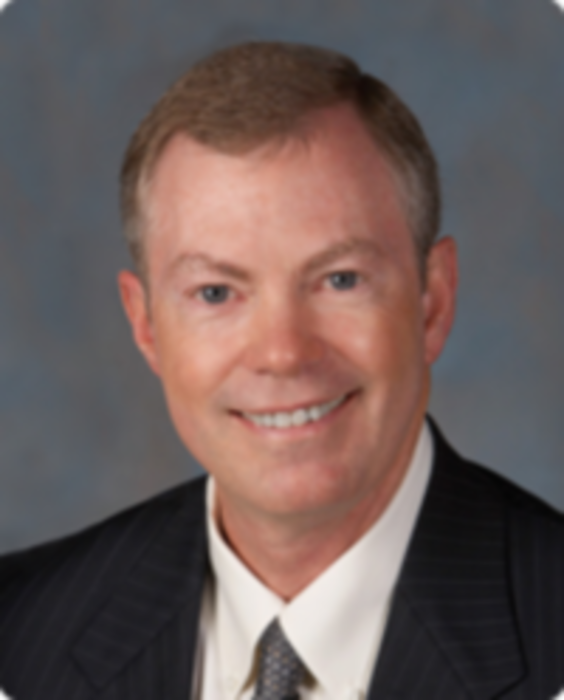 Postal Board Asks for 4.3% Exigent Increase

In a letter to mailers today, Postal Board of Governors Chairman Mickey Barnett announced that the U.S. Postal…