The closing follows nearly two weeks of uncertainty after its offices at 42 Broadway were rendered uninhabitable by the terrorist attacks on the World Trade Center.

“I do not see any prospect of being able to restore normal operations in the immediate future and have made the painful decision that after 30 years the best thing would be just to close the company down,” Uni-Mail president Michael Bryant said. “It's broken, and it can't be put back together again.”

Since Sept. 11, Uni-Mail's offices lacked electricity and telephone service but the staff tried to run the business from remote locations, a task that proved too daunting.

While it is unclear what Bryant will do now, he can be reached at 646/487-3766. Some of his former staff members were working out of the offices of Direct Media Inc., Greenwich, CT, last week but it is also uncertain what the next step is for them. 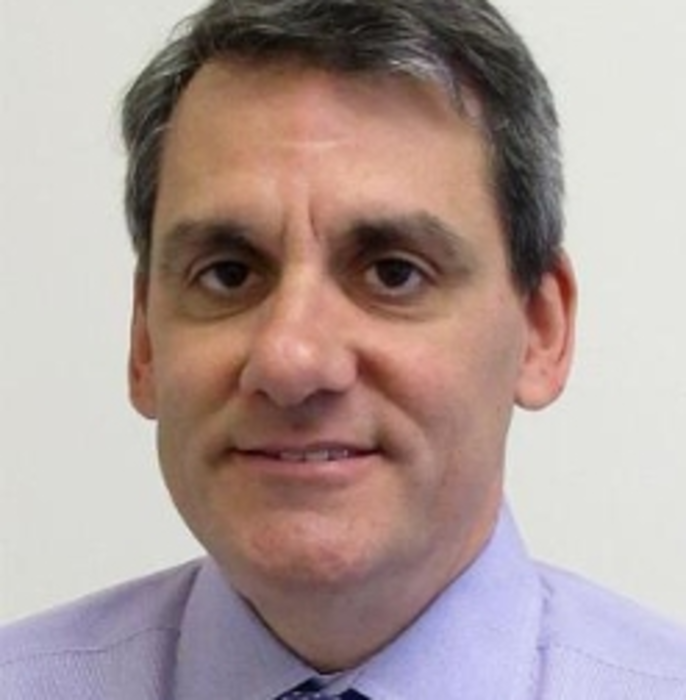 Lists Live on After Company Is Gone

Even when a publication or catalog has gone out of business, its lists still can have value to…