UNICEF turned to digital to bring peace on earth and good will toward men this holiday season with campaigns that encourage consumers to “give gifts that give back,” says Kini Schoop, director of public relations for the U.S. Fund for UNICEF (UNICEF USA).

“You cannot ignore digital. You can’t,” Schoop says. “It can’t be ‘we have our standard plan here for communicating, and then we have our digital plan.’ You have to think about it along with everything else.”

“If we can get some coverage from a well-trafficked site like Polyvore, people will not only see that we have fashionable items, but maybe they’ll come to our website more often to see what we have,” says Schoop.

“I think it feels good to give those gifts and to highlight the role that they play while also being able to give a loved one something that’s really nice,” adds Justin Hemenway, social media and community manager of for UNICEF USA.

Consumers can also check items off their holiday shopping list and give to those in need by purchasing items through UNICEF USA’s cards and gifts catalog. Schoop says consumers can customize their greeting cards online and even upload photo cards.

In addition, UNICEF USA promotes the gift of generosity with Inspired Gifts—an online site that allows shoppers to purchase specific items, such as mosquito nets or storybooks, for those in need, instead of making a more general donation.

“We recognize that people’s lives are more digital every year and that they’re looking for easy ways to give gifts to their loved ones. They also want the opportunity to do good,” Schoop says. “As an organization, I think we’ve done a fine job of finding and fine-tuning ways for people to do that in an easy way.”

Participating in GivingTuesday, being held on November 27 this year, is another example of social how UNICEF USA encourages giving during the holidays. GivingTuesday isthe “charity-giving equivalent to Black Friday and cyber Monday,” says Hemenway. Every donation of $5.72 provides 20 children with measles vaccinations. People can spread the word about GivingTuesday, a 92nd St.Y initiative, through Facebook, Twitter (#GivingTuesday), YouTube, Tumblr, and the event’s Pinterest page.

Alisa Aydin, managing director of digital and print media for UNICEF USA, acknowledges that digital can provide numerous opportunities for nonprofit organizations, as well as raise some challenges.

“It’s the ‘hedging your bets’ thing,” she says. “There are so many platforms, new technologies, new trends. You want to be an early adopter. You want to not miss out on anything, but sometimes they don’t work out. So figuring out where you’re going to allocate your resources is tricky, especially scarce resources in a non-profit sector.”

Aydin also notes that incorporating social and digital aspects requires not only technological updates but changes to internal company processes, as well.

“We’re now having public conversations rather than private conversations, and it requires staff to learn new ways of communicating not just with technology, but it’s a whole different approach,” Aydin says. “You have to develop a little bit of a thick skin if you’re going to play in this game because people are going to say both good and bad things about you and you have to be able to handle that.”

UNICEF UK is also experimenting with social media as a means to spread the word about philanthropic causes with its current Pinterest campaign. Through the help of creative agency Weapon7, UNICEF UK produced a Pinterest board entitled “Really want these” that portrays the desires of 13-year-old Ami Musa and other children from Sierra Leone, including clean drinking water, soap, shoes, and school supplies. Each pin contains a link to the UNICEF UK website where pinners can make a donation.

“We wanted it to be very authentic and considerate of the child and the child’s voice,” says Laila Takeh, head of digital engagement of UNICEF UK. “We also wanted it to be a really organic campaign that had a life beyond any kind of initial attention, which I think we’ve achieved.”

Although UNICEF UK frequently uses Facebook and Pinterest to market various causes, Pinterest was a social channel the organization hadn’t explored deeply in the past. According to Takeh, UNICEF UK wanted to reach out to the Pinterest audience, one she describes as younger and more fashion-conscious, to raise awareness and drive donations.

“We use every channel that’s available to us,” Takeh says. “Social is a natural fit for us just by the viral nature of it, and the emotive nature, and trying to welcome people into the UNICEF movement rather than us broadcasting. [It’s] really helping people to understand and make a personal connection with these stories who are real people, as well. We want to bring the children that we work with on a day-to-day level really into people’s lives; social works particularly well for that.”

The campaign, launched on September 5, has proven to be a great success.

“In this particular campaign, it was done with no monetary investment so that’s one of the benefits that social can provide,” Takeh says. “It allows us to reach relatively large audiences and different audiences without heavy cost associated, which means that we spend more on our work for children. Also, it helps us to make sure that people are personally and emotionally connected with the work that we’re doing and with the children who we’re working with. As a by-product of that, they will then share the messages on our behalf so we end up with an extension of the UNICEF staff team. That divide is blurred, [and] everyone becomes part of what we’re trying to achieve.” 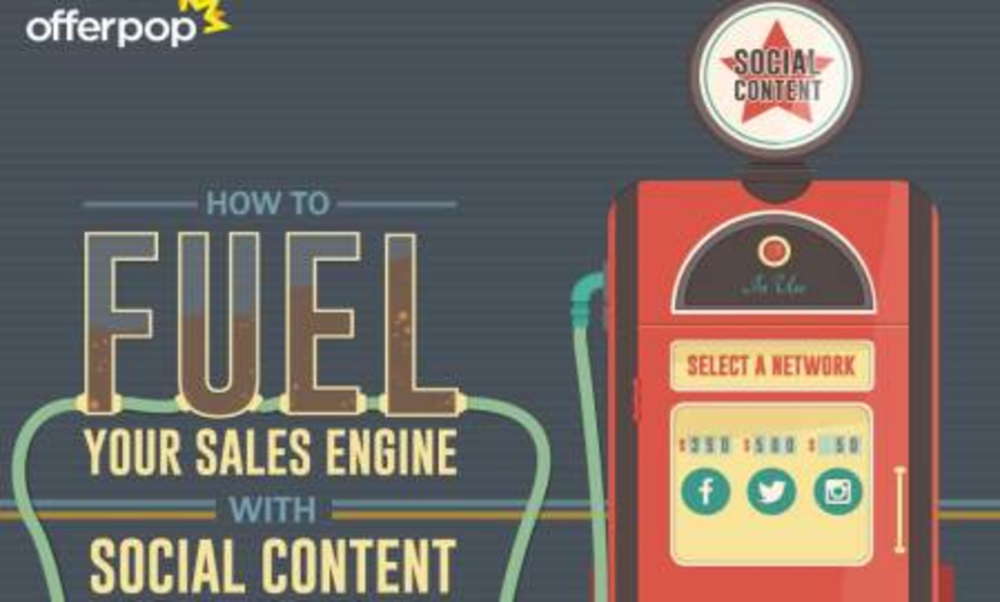 Infographic: How to fuel your sales engine with social content 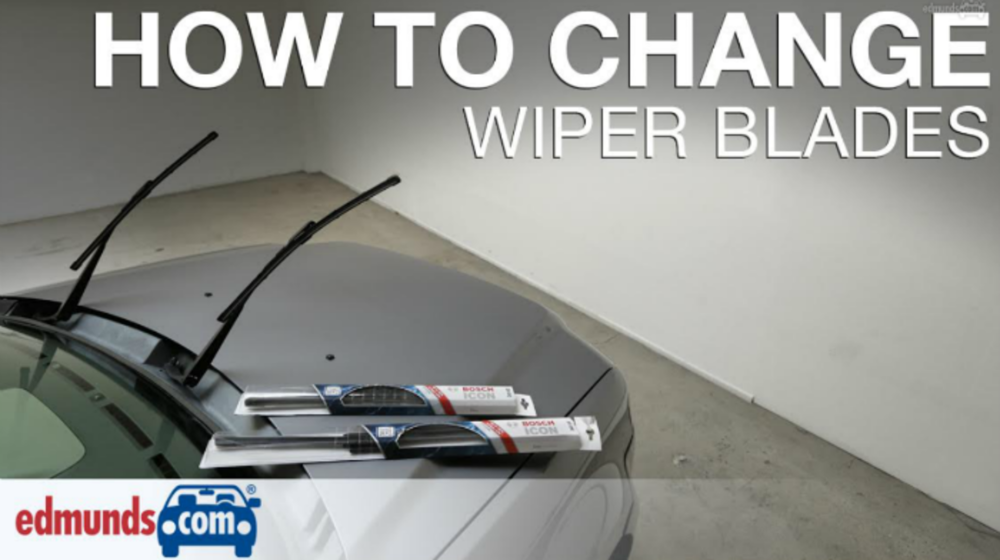 What if people opened your email and saw a video playing? OK, an animated gif to be precise,…