Unicast, the maker of the Web commercial format, sponsored the study by New York marketing research firm Dynamic Logic. It looked at reactions to the first wave of 30-second Unicast Web commercials run in mid-January by Honda, Pepsi and Vonage.

The Unicast ad is a two-megabyte video that plays when a user clicks to move to a new page on a Web site. Fifteen Web publishers signed on to run the ads, including ESPN.com, ABCNews.com and CBS Sportsline. The initial six-week test of the ad served more than 85 million impressions. Most of the ads were TV commercials repurposed to run on Web sites.

“Our goal is always to ensure that annoyance stays on par with other media, particularly TV,” Unicast senior vice president Allie Savarino said. She cited separate research that 38 percent of viewers are annoyed by TV commercials.

Savarino said the low annoyance factor is reflected in the number of users allowing the full ad to play. Unicast said 32 percent of Web users watched all or most of the ad — about even with the percentage of TV viewers who watch commercials.

“These ads aren't performing as well as the old ones,” Elliott said. “That's troubling.”

Savarino said comparisons between the two studies were difficult because the Dynamic Logic database of ads used to make comparisons changed in the year since the Superstitial study was completed. She also noted that purchase intent metrics were higher for the Web commercial unit.

“It's hard to compare those metrics when you're not comparing similar brands at least,” she said.

Savarino said Internet video advertisers need to keep their creative fresh and publishers need appropriate frequency caps in order to avoid turning off consumers. In general, Unicast suggests publishers cap the ads at one per user per day.

“The frequency is going to be critical, and it will be different for every site,” she said. 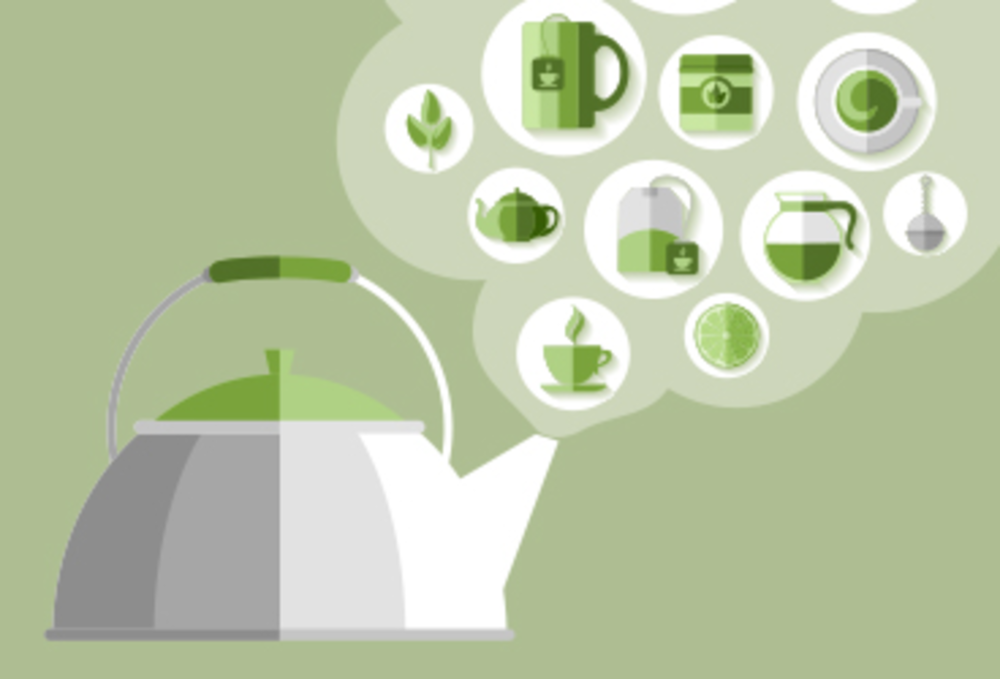 Content That Fits Your Marketing Strategy to a Tea [Infographic]

In the past few years brands have really started to pour on the content. And many are brewing…