The Starlight Children's Foundation, an international nonprofit that provides support for seriously ill children and their families, recently received a gift that will make its fundraising efforts a lot easier.

Affinium software is a data-mining and predictive-modeling tool used to “help predict which people in a customer base are most likely to respond to different offers,” said Carol Meyers, vice president of marketing at Unica. “It identifies high-value customers or prospects and people who are not likely to continue doing business with your company, so you can take proactive action to return them to your business.”

Affinium software processes data, such as purchases and demographics, that customers have shared with the company.

“We build a correlation between these attributes and actions with a view to building a future relationship,” Meyers said.

“We did regular campaigns but had no way to segment the database in any sophisticated sort of manner,” she said. “With this software we're now going to be able to take a more targeted, scientific approach that will decrease our fundraising expenses and increase the overall amount of funds we're able to raise.”

Drul first used Unica products when she was a national marketing director at AT&T Wireless. At both Starlight and AT&T she worked with consultant Jeff Fowler, who was familiar with the Unica product. Fowler offered to speak with David McCarthy, a sales manager in Unica's Boston office, about a possible software donation. McCarthy talked with Drul, and they approached Meyers.

“They came to us, let us know what Lisa was doing now, and told us they liked our software and were interested in using it at Starlight,” Meyers recalled. Unica agreed to donate the software.

The people in information technology at Unica found an unused computer, cleaned it up, reloaded the software and sent it to Starlight. “For us it's not old — it's awesome,” Drul said. “We work with older computers. This was a godsend.”

“With Affinium we will be able to expand and improve our fundraising efforts and make the hopes and dreams of even more children become a reality,” Drul said.

If done right, a direct e-mail campaign is one of the most effective ways to make an announcement… 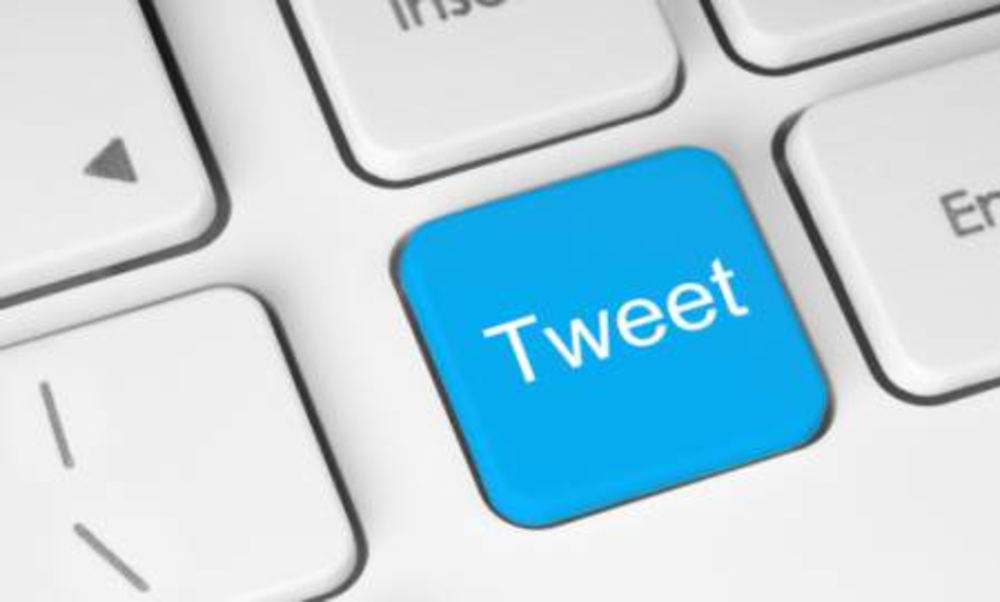 This new tool will make your blog posts effortlessly re-tweetable

Whether you love it or love to hate it, the New York Times is the king of digital journalism for a…