Marketing software firm Unica acquired Pivotal Veracity, an e-mail deliverability and optimization firm, this week for about $17.8 million in cash.

Unica bought the company, in a deal that closed January 12, to improve its ability to get customers’ messages to consumers’ inboxes, said Elana Anderson, VP of products at Waltham, MA-based Unica.

“’What we did not have was the deliverability management capability and… the ability to understand whether messages are being rendered properly in the inbox, as well as the ability to manage company reputation,” she said. “And at this point it also makes good financial sense, and was a good value.”

“Ultimately, it will be merged into the Unica brand and Unica will be the key and dominant brand name,” she said.

Pivotal Veracity’s cofounders, Deirdre Baird and Michelle Eichner, will join Unica in high-level management positions. No layoffs are expected as a result of the acquisition, and “only one or two” employees will be asked to relocate, said Anderson.

Anderson said that she could not disclose Pivotal Veracity’s revenue for the past year, nor the amount of equity that its principals received in the deal, which was announced January 13.

She added that, in regards to technology, there is no overlap between the two companies’ products. Anderson acknowledged, however, that some of Pivotal Veracity’s customers include Unica customers. “Our intent is to continue to support and work with those companies in ways they see fit,” she said. 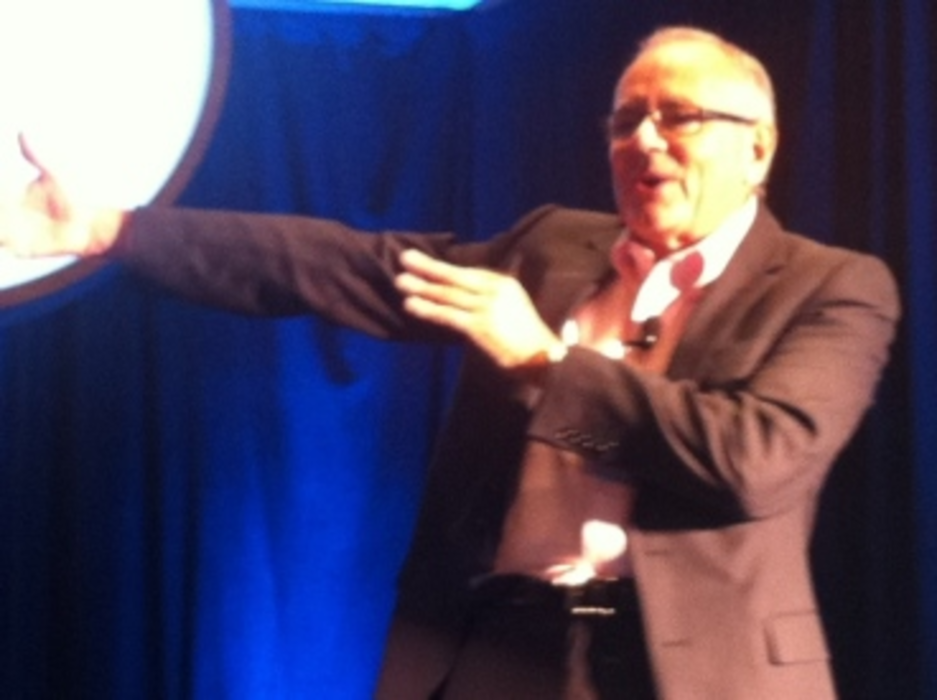