Online sales, excluding travel, are predicted to be $12.97 billion this quarter, up 16 percent from last year's numbers, research aggregator eMarketer said this week.

However, eMarketer senior analyst Nevin Cohen conceded that predicting consumer behavior is dicey under the best of circumstances and made even more so by the possibility of war with Iraq.

“The real uncertainty in all of this is what the next three months will bring for the U.S. economy,” Cohen said. “In this field, it has always been difficult to come up with reliable estimates. … But add to that the enormous uncertainty related to potential war with Iraq, the effects of any kind of military action on interest rates and an enormously pessimistic consumer as measured by all sorts of consumer surveys, and I think this is going to be a very tricky quarter to forecast accurately,” he said. “Economists and marketers are going to have to look very carefully at how the economy is developing over the next three months.”

In its new U.S. Online Holiday Shopping report, eMarketer estimates that 62 million people will buy online this holiday season and that 3 million will make their first purchase online. Online Q4 sales were $11.2 billion in 2001, $9.5 billion in 2000 and $5.5 billion in 1999, according to eMarketer.

Reasons for the projected growth include obvious ones such as that people are making a larger portion of purchases online and that so-called early Internet adopters, mainly young people, are increasingly reaching an age where they have credit cards and the income to buy online.

The online holiday shopping forecast for this year is a comparative bright spot, as it was last year.

According to the National Retail Federation, offline holiday retail sales are expected to rise 4 percent from 2001.

Meanwhile, retailers also have a shorter shopping season this year as Thanksgiving falls on Nov. 28. Moreover, online merchants have an even shorter season than their offline counterparts, Cohen said, because the online season doesn't reach full swing until the Monday after Thanksgiving when people return to work, and it ends Dec. 20 or 21 because of shipping concerns.

As a result, he said, online retailers must ensure their back-end systems, or fulfillment and customer service, are top notch.

In related news, Jupiter Research reported that online buyers in a recent survey cited shipping and handling discounts as more likely than any other promotion to encourage them to buy goods in the 2002 holiday season.

Also, according to Jupiter, the consumers surveyed were far more patient when it comes to delivery times than conventional wisdom often holds.

“Once they have accepted that they will not be able to walk away with the item immediately after purchasing it, they become quite forgiving,” the report said.

As a result, retailers can pursue less expensive and more efficient means of shipping, such as delaying a group of regional orders until there are enough to fill a tractor-trailer, Jupiter said.

Consumers apparently are far more sensitive to minimum order sizes. According to Jupiter, though 60 percent of those surveyed said they would agree to a minimum $25 book purchase in return for free shipping, just 32 percent said they would up the ante to $50.

The U.S. Postal Service says it is prepared to handle the fall mailing challenge this year, even though… 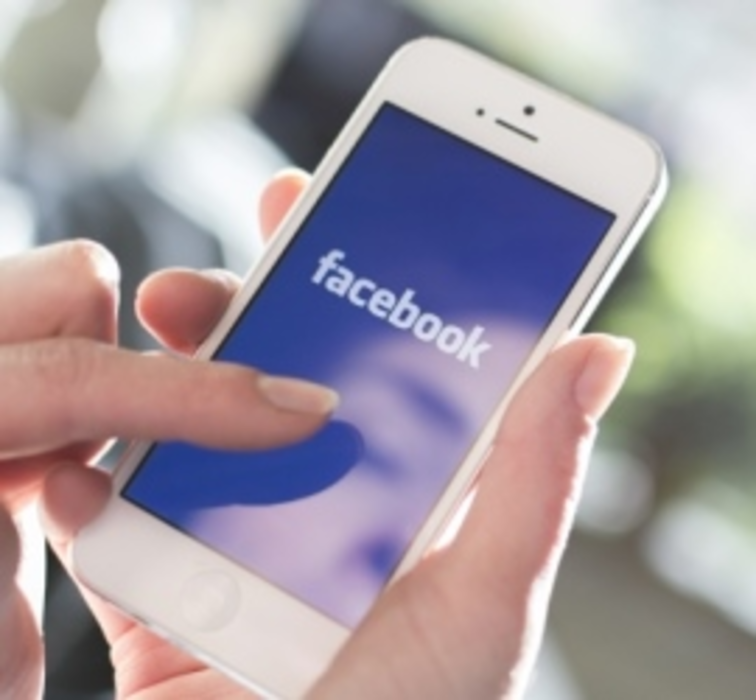 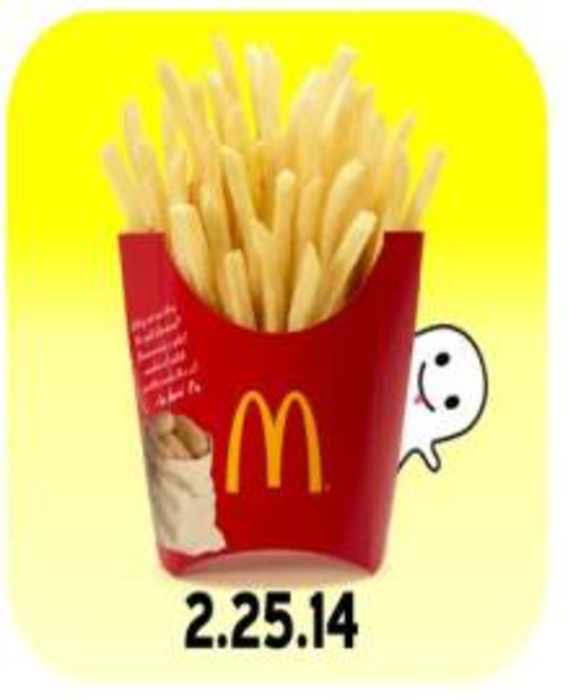 McDonald’s formally announced its presence on Snapchat today, by sending a snap of basketball superstar LeBron James, as…