Ultigo to Pull the Plug?

Print-to-Web alternative Ultigo, a company that recently launched with designs on taking on the likes of Digital:Convergence and Digimarc, likely will shut down its operations, said a source close to the company who asked not to be identified.

“The party line is that their major VC backer dropped out just before the close of the second round of financing,” said the source. “They are exploring alternatives but nothing has emerged as of today. Unless something unforeseen happens, they are out of business.”

Fashion magazine Marie Claire had just signed on to use the service earlier this month for its spring issues.

Ultigo, New York, essentially places a logo on an advertiser's magazine page which alerts readers that they can interact with the product online. An alternative to the print-to-Web products that use scanners, consumers instead just visit Marieclaire.com to learn more about or purchase the products featured on the ad pages.

Once at the site, they click on the “Marie Claire Style Navigator powered by Ultigo” search box where they are taken to an electronically enhanced version of the magazine page.

Considering that this model essentially tried to package a simple call-to-action as being the next great thing, it was troubled from the start, said direct marketer Jay Schwedelson, corporate vice president at Worldata/WebConnect, Boca Raton, FL. This is especially true considering consumers were not even familiar with the significance of the gray Ultigo symbol, he said.

“The general mass market didn't even know of its existence,” Schwedelson said. “They needed such a massive brand awareness to succeed. The learning curve involved with being able to utilize this service was so great. Asking an individual to learn what it is and then use it is a big investment of their time. If Coca-Cola, Amazon or Wal-Mart decided to do it, they could. They could leverage their brands.”

Even if the consumer was educated about what the Ultigo call-to-action meant, it's not very likely that they would act on it, Schwedelson said.

Ultigo's main competition includes the numerous scanner devices. Digital:Convergence, for example, offers a Cue Cat that reads UPC symbols as well as barcodes placed in ads or text that send a user's browser to the appropriate Web page. Digimarc places watermarks on print ads. A consumer can link to a special Web page if they run the ad in front of a Webcam that has Digimarc software installed on it. 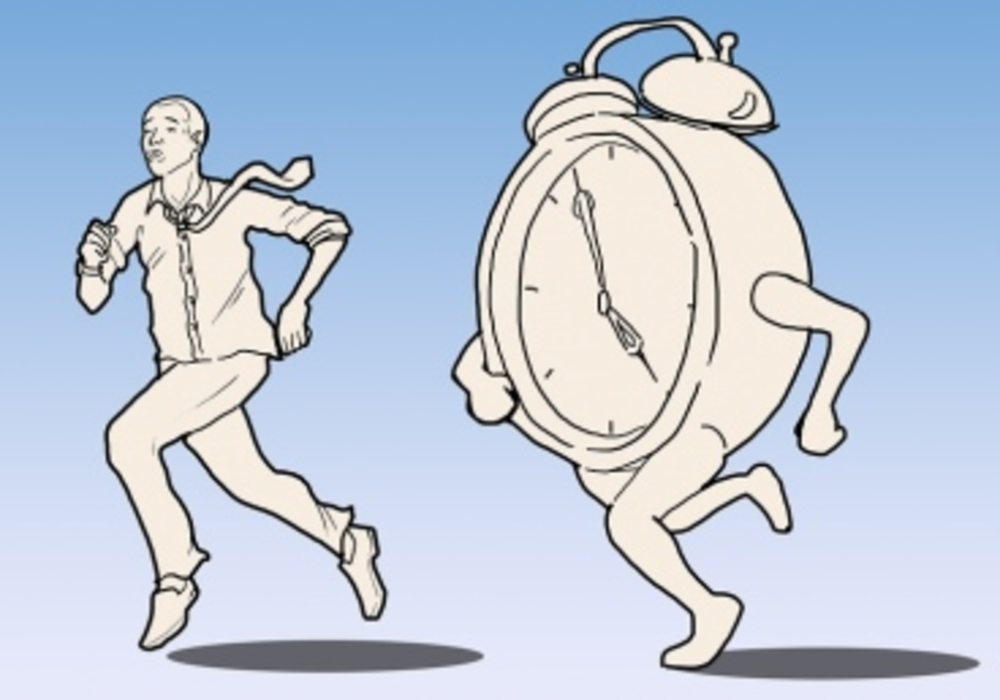