A union in the United Kingdom has called off a planned strike against a call center operator after the company promised not to send jobs to India.

Reality, a subsidiary of British retailer Great Universal Stores, signed a deal limiting the transfer of call center jobs overseas through 2005 and committing the company to future job growth in the United Kingdom, the Union of Shop, Distributive and Allied Workers said yesterday.

Great Universal Services operates the British catalogs Kays, Choice and Great Universal in addition to the Argos catalog chain. Reality, which is part of the 49,000-employee Argos chain, handles about 300,000 inbound calls daily and is the UK's largest carrier of domestic parcels, according to the company.

Reality employs 4,000 call center workers in the United Kingdom, according to the BBC. 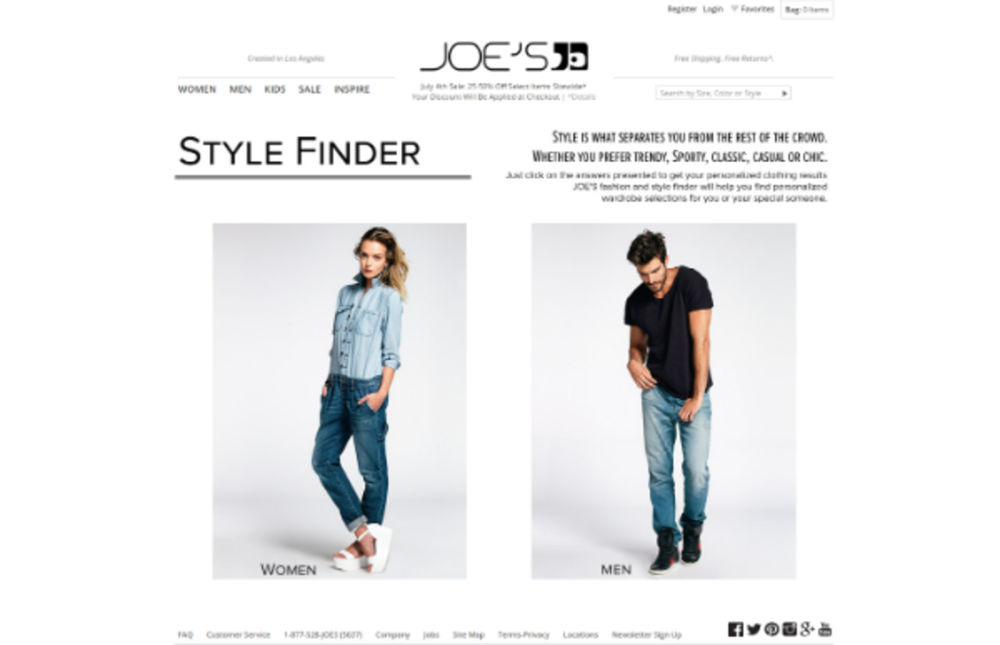 Tailored Experiences Are the Perfect Fit for Joe’s Jeans

Shopping for new marketing technology is like shopping for jeans: There has to be a good fit; the…

ValueClick Inc. is under investigation by the Federal Trade Commission concerning its lead-generating practices, the company said in…