“It's the first time that a DRTV campaign has used SMS as the sole response mechanism,” said Pamir Gelenbe, director of corporate business development at Flytxt, the London wireless marketing agency on the account.

Creative aimed to make the target audience feel that “Gossard does things my way.” TV spots of 20 and 10 seconds promoted the short message service effort, saying, “Get just what you want.”

Viewers were asked to enter a five-digit code requesting a voucher for 1-pound sterling ($1.55) off the $12.50 to $15.50 price of the item. They then received a bounce-back text message from Gossard asking them to text in their name, address and ZIP code to receive the voucher. Gossard included a questionnaire to dredge more information on the consumer.

Consumers could text in to receive as many wireless vouchers as possible. But they could use only one per product bought.

The effort attracted 25,000 people in Britain who sent a text message requesting the voucher. Of those, 62 percent responded to the bounce-back message.

The wireless marketing lasted Oct. 1 to Oct. 31. Gossard ad agency WARL Group and Flytxt were asked to create a campaign that rid the sexist imagery of the G-string. The goal was also to position the product as a confident lingerie line for the modern woman. The G-string market in the UK has tripled in the past five years and is slated to cross $124 million this year.

Another objective was to bolster an opt-in SMS database with cell phone numbers and other demographic information on Gossard customers. The full campaign, comprising TV, SMS, print and online ads, cost $3.1 million.

Gossard, a subsidiary of Sara Lee Corp., might send a follow-up message asking consumers whether they want updates on other offers.

Gossard said that women's lingerie creative has been judged mostly through men's eyes since the famed Wonderbra “Hello Boys” campaign by Playtex. Gossard aims to break that cycle. The company devised an offline media plan to make its lingerie desirable from a woman's perspective.

Online, the WARL evolution interactive unit of WARL and its technology partner VPH created a separate site for Gossard's G-strings at www.g4me.co.uk.

But wireless marketing was central to building better rapport with consumers. Add to that the advantage of a valuable database, something that consumes most manufacturers nowadays. 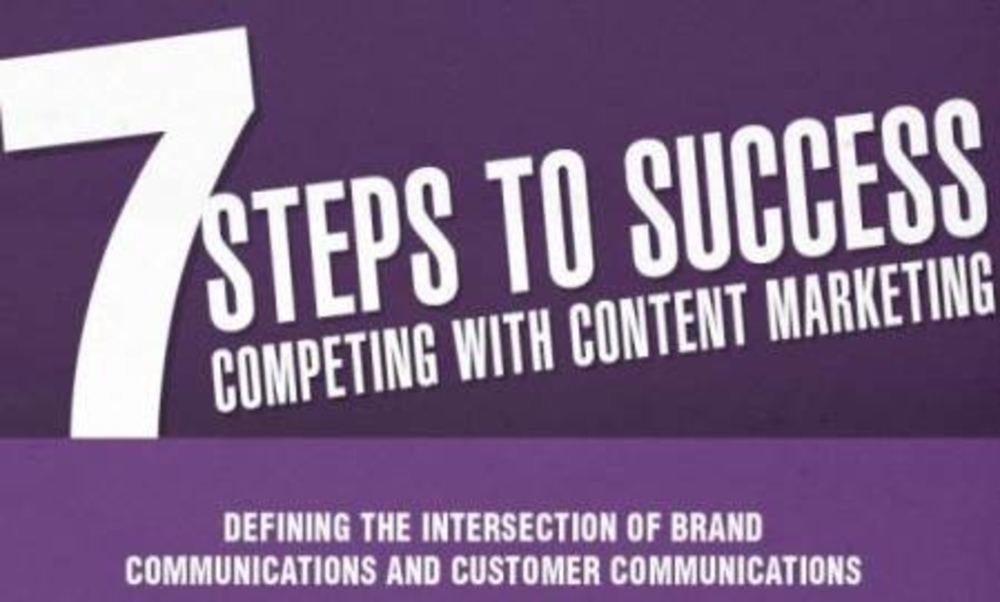 Bank of America to Phase Out Dallas Call Center

Bank of America will phase out its Dallas customer service call center by the end of the year,… 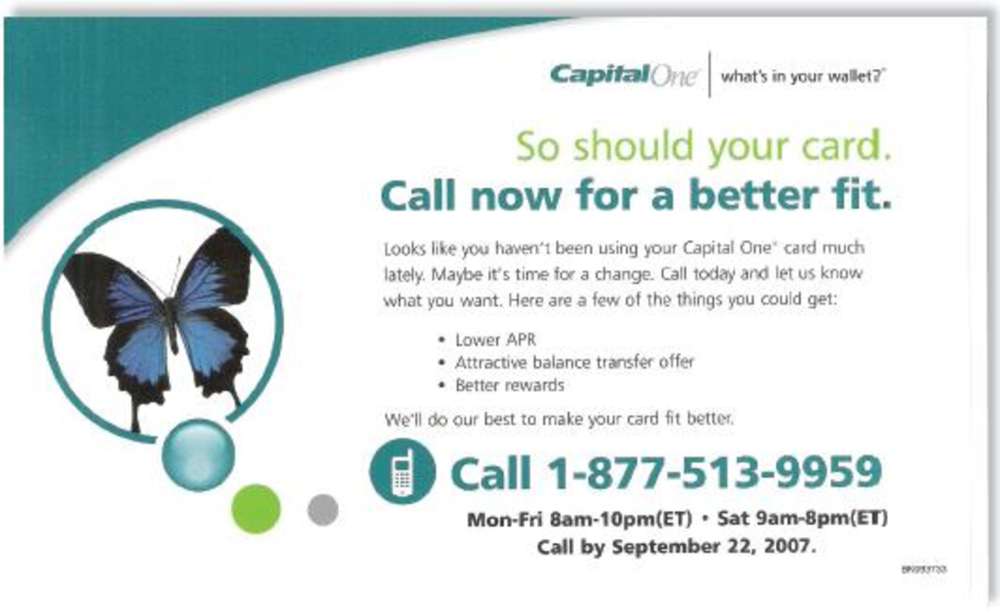