The United Kingdom has long been an attractive market for U.S. Internet companies that have flocked to Great Britain since the late '90s, but now French and German companies are coming in as well.

A French firm and a German company exhibited at this month's New Media Marketing show in London as part of the annual International Direct Marketing Fair. Both saw the UK as fertile ground for growth despite the dot-com meltdown.

E-mail Vision, a Paris-based e-mail marketing company, has an office in Munich and opened in London about six months ago as a full-service e-mail bureau. The company launched in May 1999.

The e-mail market in Europe is in its early stages of development and lags at least a couple of years behind the United States, E-mail Vision account manager Alastair Greenwood said.

“When we opened here last year, we set out to educate the market and prepare the ground for what is to come,” Greenwood said. “We want to become an integral part of the direct marketing industry, and even if we only snagged a small percentage of a company's ad budget, we'd be happy. We're not focusing on dot-coms, but on clicks-and-bricks.”

The firm's clients in France include cosmetics company L'Oreal and MTV, and it is looking for similar customers in the UK.

“We're working with a number of UK companies at the moment,” Greenwood said, declining to identify them.

Adtech, a German company based in Frankfurt, is a wholly owned subsidiary of Adforce that handles the parent company's European business and is active in 10 European countries. Adforce is based in Cupertino, CA.

Adtech opened an office in Spain last year and has an alliance with the Berlusconi media empire in Italy. The UK office is to open in April, but the company used the British DM show to showcase its entry into the UK market.

The company is a technology enabler with seven British clients in place. It is bringing a multiethnic staff to the UK.

IEntry, a publisher of business-to-business e-mail newsletters, yesterday said that it would partner with Vendaria, a provider of…

Sony Goes South of the Border With Stake in Yupi.com 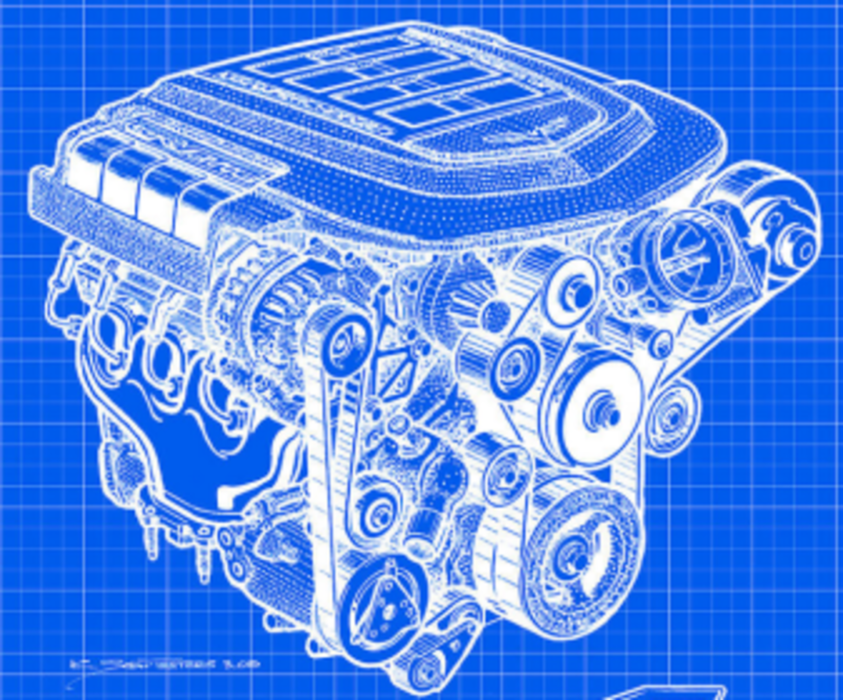 Lattice Engines Tries to Rev Up Sales and Marketing Collaboration

Lattice Engines, one of the early players in predictive analytics for lead scoring, is at Dreamforce touting a…