Volumes in direct mail are continuing to fall in Britain with more than 5 billion items sent in 2006 – a dip of 2.1 percent, according to Royal Mail.

“This is the result of companies across all sectors improving their targeting to create even more relevant and personal offers for their customers and prospects,” said Leonora Corden, head of market development at Royal Mail.

The postal service said it experienced a decrease in mail volume of 4.6 percent during the last quarter of 2006 (October to December) with 958.69 million items sent compared with 1 billion mail pieces during the same period in 2005.

A total of 15.92 million mailings were sent by building societies in the last quarter of 2006, up from 13.4 million in the same period in 2005, Royal Mail said. These strong results illustrate the importance of direct mail to the financial sector for driving sales and boosting customer retention. This growth can be attributed to the number of new product launches and services, along with the growing need to treat customers fairly and communicate the impact of interest rate rises on mortgages, savings and loans.

The insurance sector also experienced a small increase in direct mail volumes for the October to December period from 83.44 million items in 2005 to 83.87 million in 2006.

Royal Mail also revealed a rise in the volume of direct mail sent to the 55- to 64-year-old age group. In addition to being responsive to direct mail, this generation is particularly important to the financial sector as they approach retirement, complete their mortgages and see investments come to fruition.

“Building societies are showing increased growth in direct mail as it continues to work well for them,” Ms. Corden said. “It provides a cost-effective way to communicate complex financial information to existing customers and potential customers on a one-to-one basis.”

“The charity sector has long recognized the benefits of direct mail and these figures reinforce its importance to them as a marketing tool,” said Emily Travis, a market development manager at Royal Mail.

Infographic: Why use videos and photos in social media marketing?

When it comes to social media marketing, the more visual the better. People gravitate towards attractive images quicker… 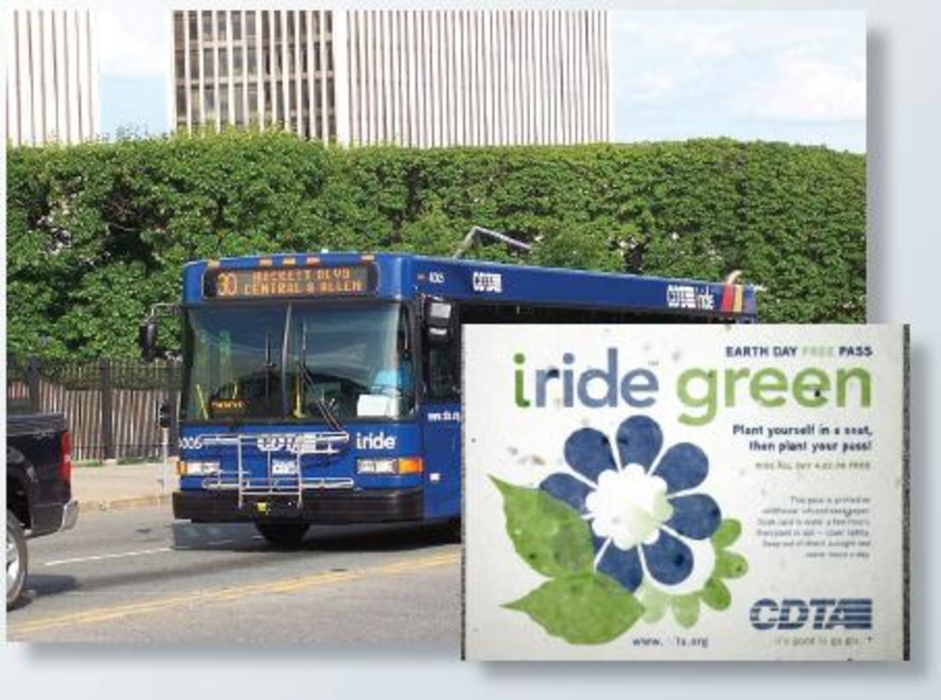 In an effort to promote its services as the earth-friendly alternative to cars, the Capital District Transportation Authority…

Consignia, the beleaguered British postal operator, is expected to change its name within two years, the company's chairman…