Tyee Media is the DRTV media buying arm of The Tyee Group, a DRTV agency and production company in Portland, OR. The Philips media account previously was at Williams Direct, a DRTV agency in Santa Monica, CA. Williams did not return a call for comment.

Tyee has had a six-year relationship with Philips, mostly as a producer of infomercials. Tyee formed its media buying division in 1995 as the company sought to become a turnkey DRTV service provider for major corporations.

“We have evolved into a full-service agency that provides everything from media planning and buying to up-front research to managing campaign logistics,” said Rick Petry, vice president of media at Tyee. “As media rates have risen and the marketplace has become more competitive, it’s more critical for clients like Philips to have a turnkey solution.”

He declined to specify the amount of billings generated by the Philips account, but a former employee of Williams Worldwide said it was in the modest range of $5 million to $7 million a year.

“It wasn’t a huge, huge account,” said the source, who requested anonymity, “but it was a prestigious account. Philips is a big name.”

Tyee adds that name to other big name clients, including Home Depot, Panasonic and Mirro/Wearever. Petry said the addition of the Philips billings will means Tyee’s total media billings will be in the $30 million range for the second half of this year. Eighty percent of its billings are from infomercial placements, while the remainder is in DRTV spots.

Tyee’s relationship with Philips began six years ago, when it produced Philips’ first infomercial, titled “The Great Wall,” that promoted the electronics company’s CDi device. Petry said that although CDi did not gain the same market acceptance as CD-ROM, the infomercial won several awards and boosted retail sales. The infomercial format was seen as ideal for demonstrating complicated new technologies that could not be easily explained in 30- or 60-second commercials.

Tyee has produced a total of eight infomercials and two spots for Philips. The company is rolling out two infomercial campaigns this year, but Petry would only comment on the one launched this month for Philips’ Web TV Classic Internet Terminal. The device is the latest incarnation of the company’s devices that connect a regular television to the Internet through a telephone line. Tyee produced the infomercial, which follows its two previous infomercials for Web TV in 1997 and Web TV Plus last year.

The WebTV Classic carries a price point of $99 plus $19.95 shipping and handling. It has 56.6k modem, which is faster than the original WebTV, a built-in printer port and e-mail message waiting light to alert users of incoming messages. A wireless keyboard costs an additional $49.95. The device needs to be connected through the Web TV Network, a subsidiary of Microsoft that charges $21.95 a month for access.

The new infomercial is intended to perk the interest of people who have not embraced new Internet technologies, Petry said.

“When WebTV came out two years ago, it was an innovation, for people who were not getting on the Web in a conventional way,” he said. “We’re looking for late adopters.”

As for the future, Petry said Tyee and Philips have more ideas in the pipeline.

“We have some additional projects that are in various stages of development that are part of our ongoing successful relationship,” he said. 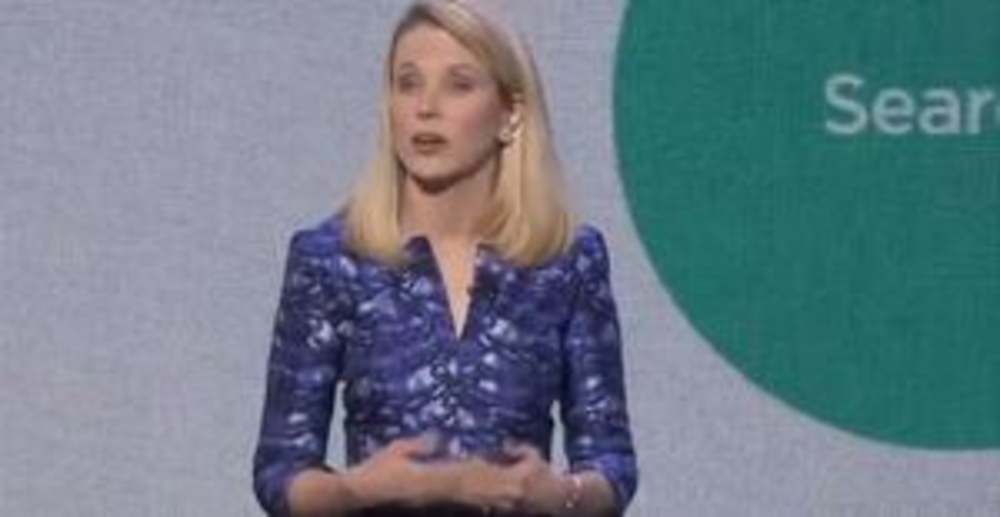 Yahoo reveals a glitzy array of new content and advertising plans, but can they succeed?

Yahoo threw in everything but the kitchen sink in its hour long keynote at CES 2014 yesterday. Led…