Tyee Group president/CEO Spencer Brown said recently that the company’s purchase by Euro RSCG Worldwide, New York, serves as another step toward completing a vision he has pursued since he assumed his post with Tyee, Portland, OR.

Euro RSCG Worldwide gained a majority stake in Tyee on Feb. 29, making the long-time DRTV trendsetter a part of Euro’s The Sales Machine. Brown said he has already had extensive contact with other member firms of the sales conglomerate to discuss cross-pollination of products and services.

“This is really wonderful,” Brown said. “When I first came here, I had a vision to bring this company up to a certain level that I think this acquisition complements perfectly. As a member of this network of companies, we can exploit untapped regions and we will be growing immensely.” 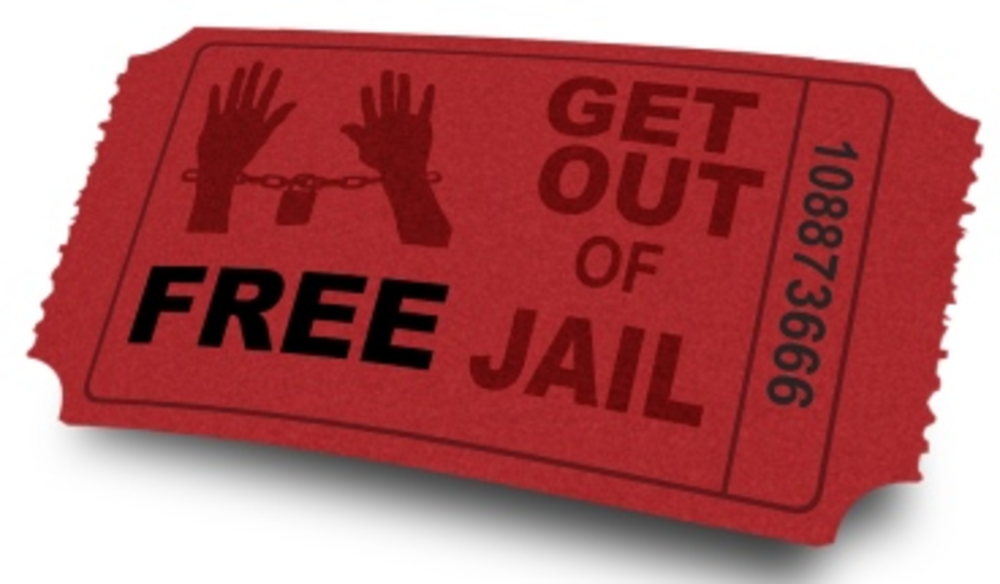 Did you ever fantasize about stumbling upon an established industry that has no national brand? One where you…

The Russians are buying

Russians have been immigrating into the United States in the past few decades and now total 6.5 million,…