Walmart today announced a new free two-day shipping model that doesn’t require a membership. Shoppers need only spend more than $35 to benefit from the new deal, which is no doubt powered in some form by Walmart’s acquisition of Jet.com last year.

Walmart’s new plan will likely be attractive to shoppers who enjoy Amazon’s vast inventory, but don’t want to pony up for 2-day shipping. In that sense, this new model is sure to bolster Walmart’s eCommerce endeavors, and set it apart from other retailers — Amazon included — that require subscriptions to enjoy fast shipping. However, Amazon Prime subscribers gain much more than faster shipping through their Prime subscription.

Amazon Prime’s value isn’t in its retail quality-of-life service, it’s in the way the company has deeply integrated Prime membership across its ecosystem. Everything users do under the Amazon umbrella is enhanced with a Prime membership.

Members gain access to Amazon’s Netflix parallel, its music streaming service, deals during Black Friday, Cyber Monday, and Amazon’s own Prime Day, as well as rolling all of this into the massively popular Alexa virtual assistant.

Of course, Walmart too has a streaming service (it bought Vudu in 2010, and offers free ad-supported streaming of older films), and its stores have always been a prime target during the Black Friday shopping rush. Yet this hasn’t been enough to close the gap between the two businesses in terms of offering valuable subscription services.

True, the goal of Walmart’s free 2-day shipping plan isn’t to compete with Amazon Prime per se, but it nonetheless continues the trend of Walmart, and other traditionally physical retailers, iterating on their ecommerce offerings to better align with evolving shopping habits; habits that have been greatly influenced by the Amazon Prime experience.

Amazon continues to reign as the great retail power of the day, despite Walmart’s dominance of brick-and-mortar; a dominance that counts for less as the retail giant struggles to compete with Amazon’s staggering growth.

Walmart may even lose its grip on physical retail, as both Amazon and Google have announced brick-and-mortar stores, with Amazon’s in particular sure to bring about a new way of shopping. It’s perhaps in the case of Amazon Go that the differences between the two companies is the most clear, or at least ultimately indicative of why Walmart’s new shipping model may be too little too late.

Amazon Go’s most notable feature is its abandonment of checkout lines. Shoppers instead have their Prime accounts charged after they leave the store. This is the kind of pure innovation Walmart has as yet failed to duplicate.

Walmart has been behind the curve throughout the rise of digital commerce, and despite two-day shipping, its media streaming and overall shopping experience simply pale in comparison to the holistic digital experience customers receive through Amazon; an experience which Prime only enhances. That a $100 a year Prime subscription also buys free 2-day shipping is a perk, not the sell.

*This blog has been updated for clarity 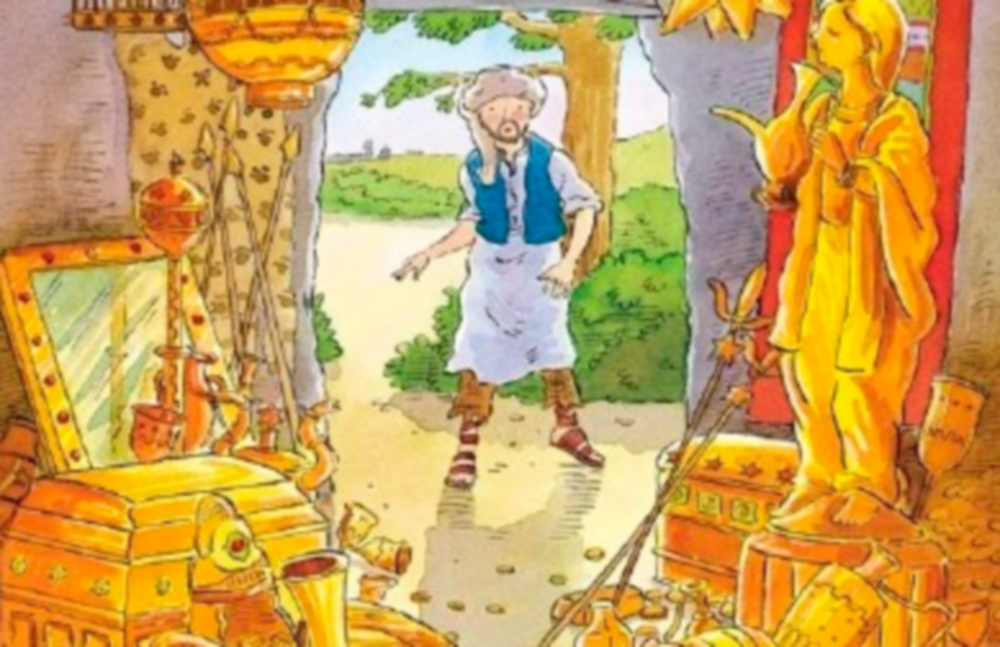 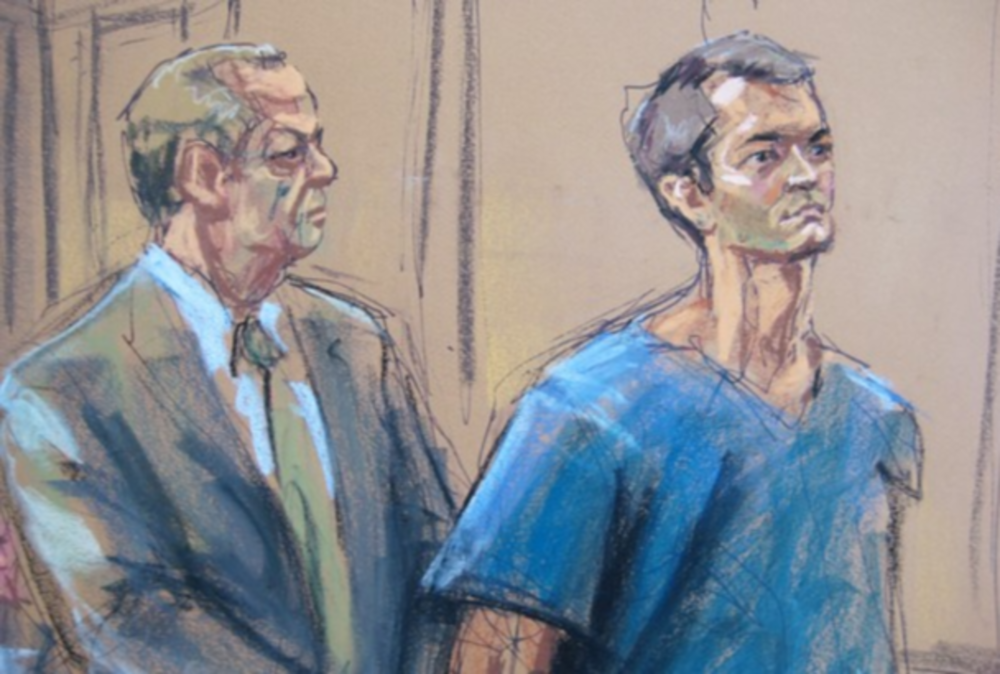 Web Wizards, What Awaits You? Untold Riches or Jail?

Digital makes everything bigger. It can amplify an old college social introduction tradition into a world-changing social network,… 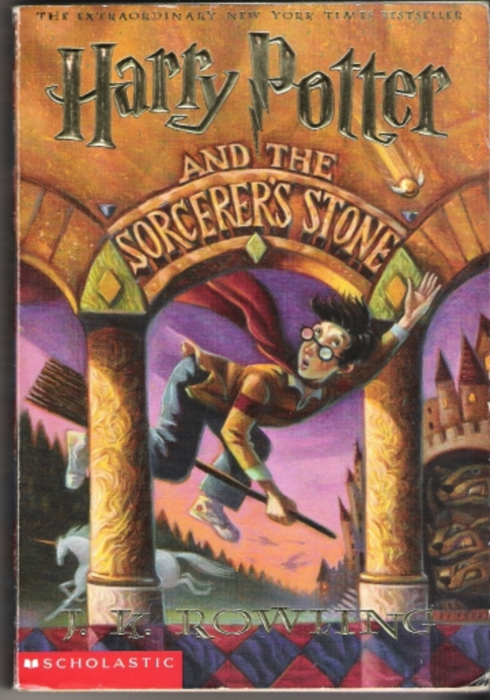