For years now, social media has been a minefield for brands. Most recently, Nike sparked controversy and some politically motivated backlash when it chose to feature Colin Kaepernick in its new ad campaign. But within 24 hours, the footwear and apparel company had generated an estimated $43 million in earned media. This calculated risk appeared to pay off, but other social media controversies have produced negative or ambiguous results.

Nike subjected itself to the intensity of the public spotlight by wading into the NFL’s national anthem protest controversy, drawing ire from President Trump’s supporters, but this is unlikely to become a permanent line in the sand. There is a clear precedent here. How many people can even remember the controversy and Democratic ire that fellow sneaker company New Balance encountered in 2016 when an executive indicated that the company agreed with Trump on the topic of trade? For many, that memory is already faded or gone. And not to mention, the other sneaker companies have also entered the political fray.

Time may or may not heal all wounds, but they do seem to heal quickly, for some, in a world with too much information, and not enough time. Still, there are short-term costs to speaking out. After provoking backlash, a big brand can choose to exert damage control or stand its ground. Either way, the conversation will move on.

A small or medium-sized business may need to evaluate the ROI of its social media efforts. If the potential benefits are not that great, it may be tempting to just step away from the public dialogue, for fear of saying the wrong thing and stifling growth.

Even consumers seem to be doing this. Lately, there have been a lot of tweets from people claiming that they’re going to take a “Twitter timeout,” or walk away from social media altogether. Now, of course, these threats of abandoning Facebook, and other platforms, have been going on since the very beginning of social media, but this trend feels a little different.

It seems that people are afraid of posting what is perceived as the “wrong” thing, and jeopardizing their business or relationships, as opposed to them just walking away from social media on principle, or to bring a healthier balance to their lives.

Related: Would You Pay Money To Fake The Perfect Instagram Lifestyle?

Some companies are trying to capitalize on these reactions. HotSauce, a social food app, staged a social media protest in New York City. It was actually a marketing activation, which HotSauce ironically broadcast on its own Twitter channel.

“According to a recent study, the average American spends 2 hours a day on social media. That means over the course of your life, you’ll use 5 years and 4 months to scroll through your social feeds. Does your face look like the shocked emoji yet?” the brand tweeted.

There’s also evidence that consumers want brands to continue to participate in public conversations, in spite of the unpredictable outcomes. Walmart concluded that around 72 percent of shoppers want the company to “take a stand on important social issues” and 85 percent want them to clarify their company values.

Multinational corporations already rival nations in economic power. By getting embroiled in political debates, they are sometimes expected to act like political candidates.

In other instances, consumers expect brands to entertain them. The Wendy’s Twitter account gets retweeted often because the company famously uses social media managers with a sense of humor, “burning” other fast food competitors with jokes.

This panache has allowed the company to divert attention away from its own controversies. Wendy’s previously sparked calls for a boycott when it refused to join its competitors in a program intended to protect farmworkers from abuses such as sexual assault.

Amid all this, one thing is certain. In the coming months, another controversy will emerge. People will tweet their outrage or support. Some may even burn or buy products as a form of political expression.

And then, the next thing will happen.

Mobile marketing is gaining steam, and it has become one of the hottest new channels for marketers. It’s growing… 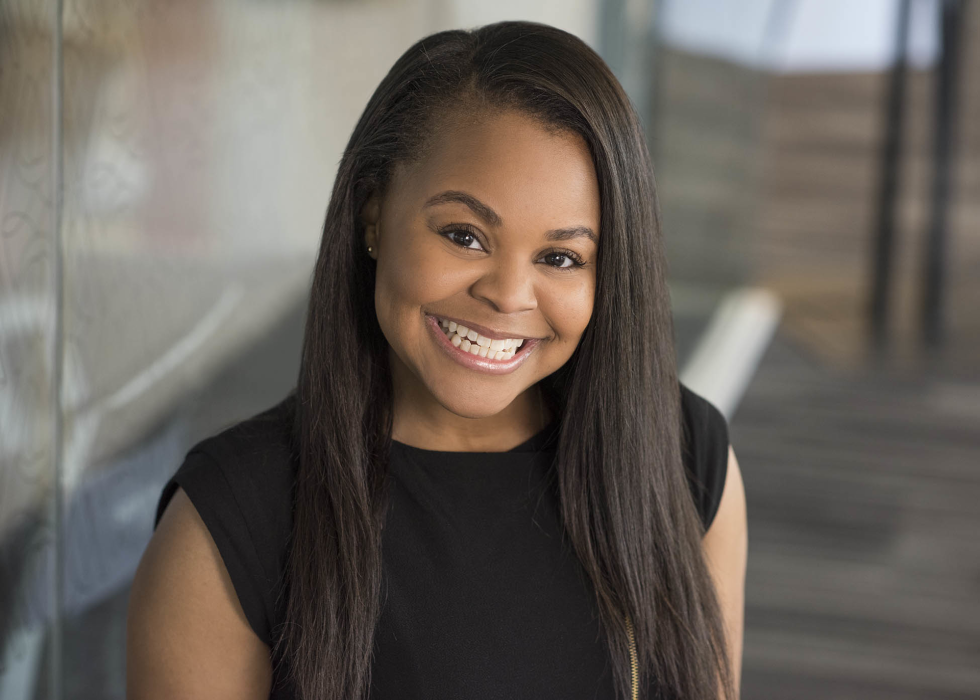 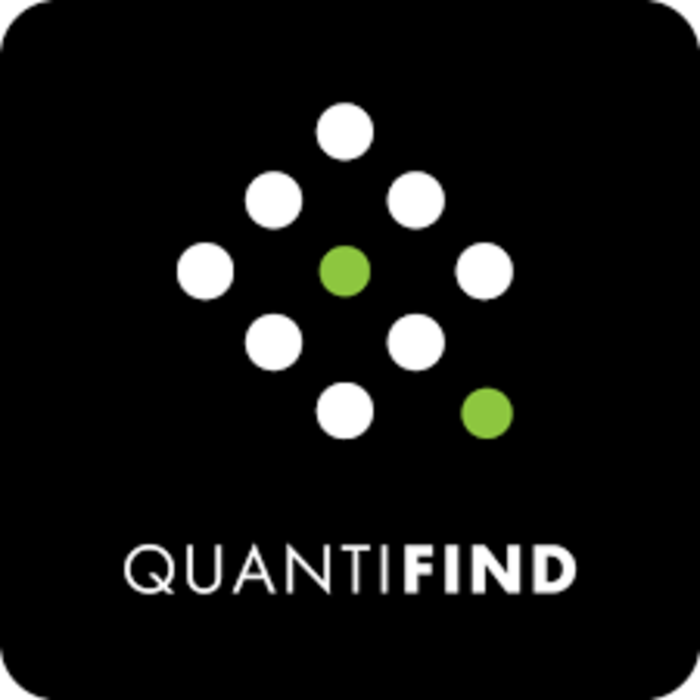 “If you know you have the right data and the right question, you’re done. If you’re not sure,…