The big question about Twitter has always been: “But how will it make any money?”

The popular social networking service has been making moves to that end for months – changing its terms of service to allow ads and launching an e-commerce service, to name a few. This week it hired Adam Bain, formerly the president of News Corp.’s Fox Audience Network, to lead what All Things Digital called the site’s “increasingly aggressive advertising revenue efforts” as president of revenue.

The pressure is on Bain. Less than a month ago, digital agency 360i released a report saying that many advertisers are not taking advantage of the opportunity Twitter gives them to speak directly to consumers. With that in mind, marketers will be looking to the microblogging service to see what customer-interaction advantages it creates. 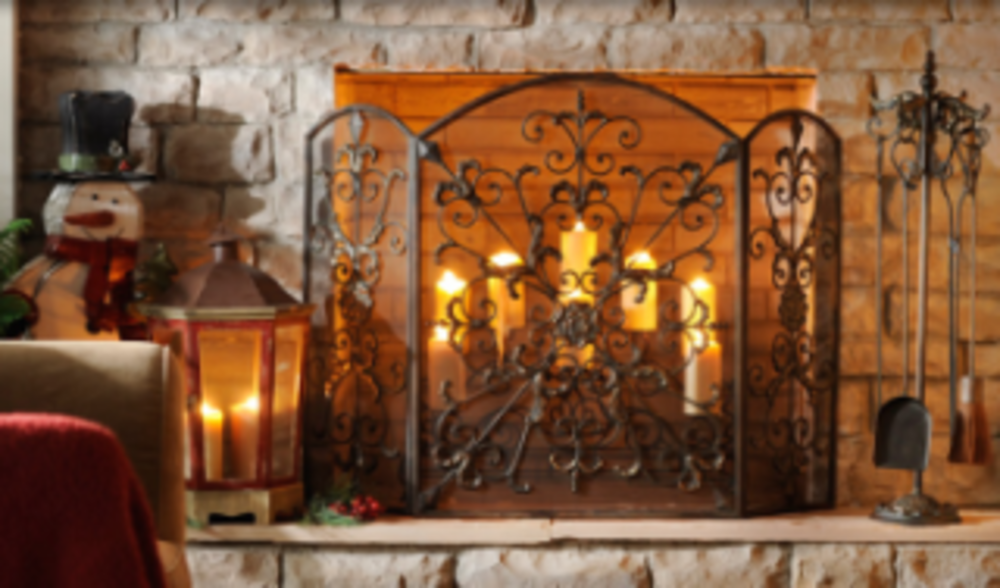 MediaPost reported today that AT&T is getting rid of its “Unlimited” data offering, in advance of the new…