Earlier this year Twitter announced a new Lead Generation Card enabling advertisers to capture leads directly within a Promoted Tweet. Intended to bolster Twitter’s efforts to build deeper engagement within tweets rather than drive traffic offsite, Twitter introduced an innovative new approach to lead generation that has potential cross platform use on Facebook for deeper engagement.

The Lead Generation Card will likely bring new DR-focused advertisers to Twitter who in the past may have been hesitant to use the platform due to measurement limitations. It will also be a boon to existing advertisers looking to create new use cases for the platform and drive deeper engagement with consumers beyond the tweet.

“Twitter Cards let you bring rich experiences and useful tools to users within an expanded Tweet. The Lead Generation Card makes it easy for users to express interest in what your brand offers. Users can easily and securely share their email address with a business without leaving Twitter or having to fill out a cumbersome form.”

To streamline the signup process, the @username and email address associated with the Twitter account automatically populate in the form (currently, these are the only pieces of information that can be collected). All user have to do is click a button with customizable text in order to submit their information.

Once the campaign setup has been completed and campaigns have launched, any further communication by the brand or advertiser, after lead collection, will take place via email or other direct response channel. Unfortunately, the lead capture functionality does not currently allow retargeting on Twitter.

And therein lies the rub. Once a consumer expresses interest in a product, direct marketers know they ought to retarget that consumer. Twitter doesn’t allow that, but Facebook does.

But Twitter surely didn’t create the Lead Generation Card offering to drive advertisers to a competing social platform. So what should Twitter do to make this product more impactful on its own platform?  Twitter should consider the following enhancements:

While streamlining the lead collection flow could bring about improved conversion rates by reducing the number of hoops consumers need to jump through to engage with the Promoted Tweet, it still falls short of providing deep engagement capabilities. By allowing the use of custom fields, advertisers could collect the necessary information to match their desired outcomes, whether it’s for their membership or loyalty program sign-ups, their raffle entries or job applications—the possibilities are limitless. Most importantly, by implementing these changes to the Lead Generation Card, Twitter could offer a more comprehensive brand experience and reduce the need for advertisers to use the information collected on other direct response networks like Facebook.

Lisa Cucinotta is the social media operations lead for Resolution Media.  Lisa has more than eight years of digital marketing experience and has spent the past 6+ years in agencies working with brands on their digital strategies. 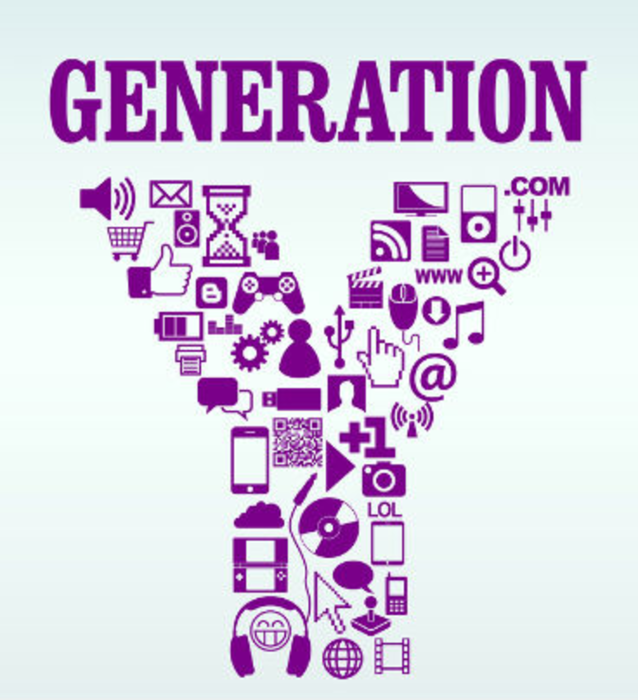