As widely reported yesterday (although rumored for months), and confirmed by CEO Jack Dorsey yesterday afternoon, Twitter is gearing up to feature more text. Long (or at least longer) form, searchable text. A CEO set to abandon the most distinctive feature of his company’s product is either bold, desperate, or both.

Now just to be clear, 10,000 characters is long.  To give you some idea, it’s very roughly the first eight sections of the US Constitution, preamble excluded, or the first three chapters of the Book of Genesis.  It’s much, much longer than a typical Facebook status update; longer than almost any article at The Hub.

Of course, there are already ways to beat the classic 140 character limit. Screenshots of longer texts have become a frequent feature of Twitter streams (just look at Dorsey’s update), and there are services which allow you to tweet longer content, even if only the first 140 characters are visible within Twitter.

Some analysts see this as a positive move, especially as there’s no reason that the appearance of the stream should change. Tweets could still appear as 140 character texts, but with a link to the continuation built into the tweet. At Forbes, for example, Theo Priestley writes, “Marketers can use this to full effect as a new means of content creation and thought leadership…” It also increases flexibility for customer service (as discussed in this Hub article yesterday), and will generate more data and therefore better analytics and customer insights.

All true–but wait. In this ad blocking environment, is that what users–even new users–want from the service? How many times have you muted spammers in your Twitter stream, or scrolled impatiently past promoted tweets? Twitter’s main appeal–to current users anyway–is as a rapid fire conversational or reference tool where you can quickly find out what’s happening with actively selected people or topics, and make a fast response where necessary.

In other words, current users probably don’t want Twitter to turn into Facebook (or Google+), let alone some kind of mammoth blog aggregator. As for new users, where are they going to come from? Facebook? You see the problem.

Certainly, Twitter’s investors have been crying out for major changes in strategy. After all, a service with hundreds of millions of users should surely be showing a profit, even in this Amazon-led commercial environment. But as some have shrewdly pointed out, one huge strength Twitter has is that it seems unlikely to be swept aside by new platforms offering a similar experience: “A product with a 135-character limit, or a 145-character one, isn’t exactly going to steal Twitter’s thunder.”

Why then should Twitter seek to make itself more like its competitors? The answer is obvious: because at least one of its competitors–Facebook–is a spectacular commercial success.  But there could hardly be a higher risk strategy than attempting to seduce Facebook users (just ask Google+), especially if the price is a downgraded, over-promotional service which will turn off current Twitter users–an interesting, self-selected, and potentially highly profitable population. 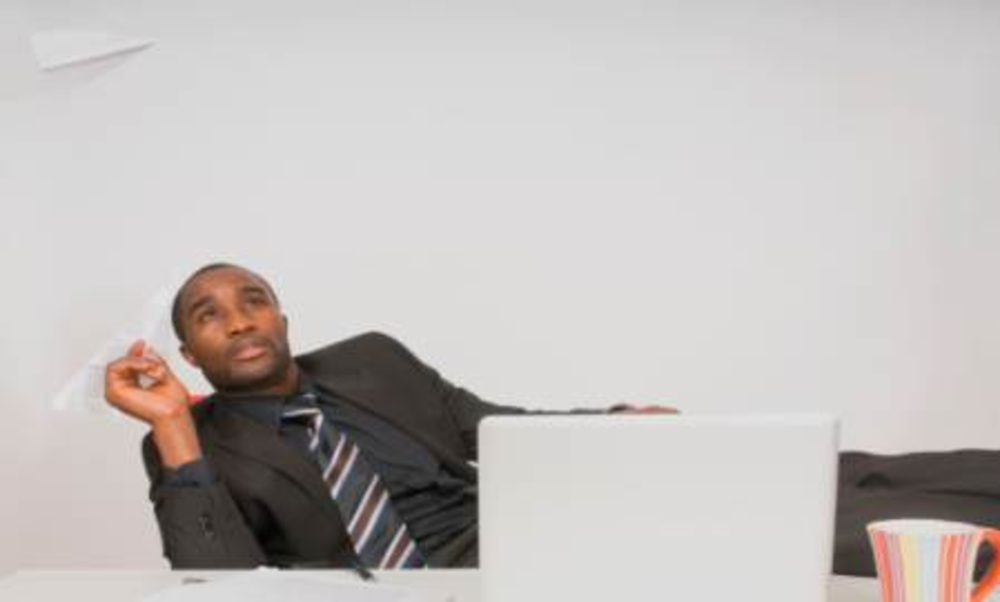 Infographic: Are you getting bored of social media? Here’s probably why

Is it time to take a break from social media? This infographic from Delvv certainly thinks so. Here… 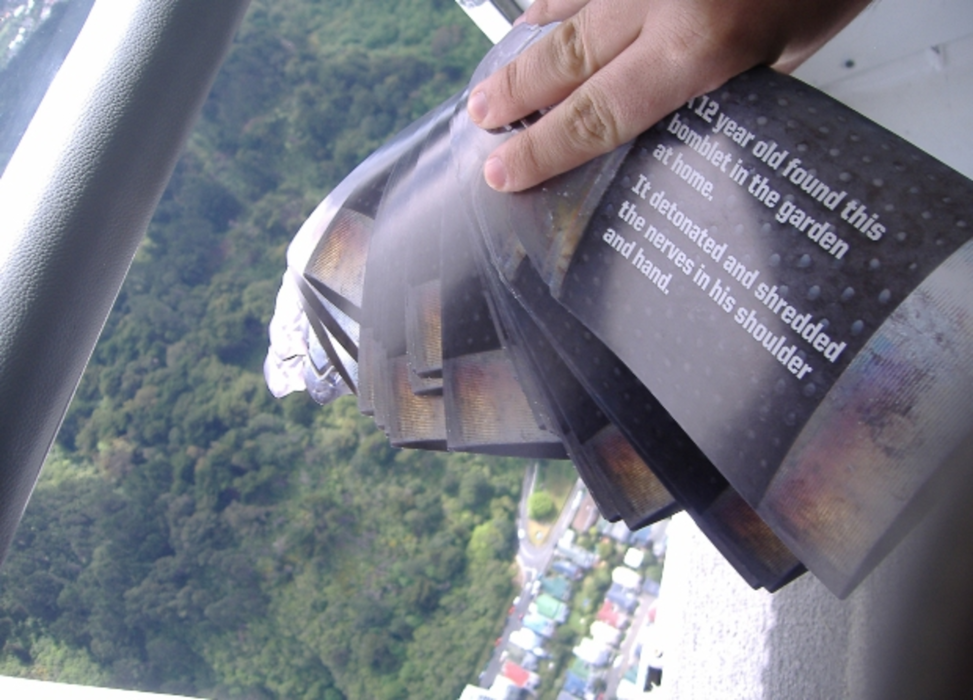 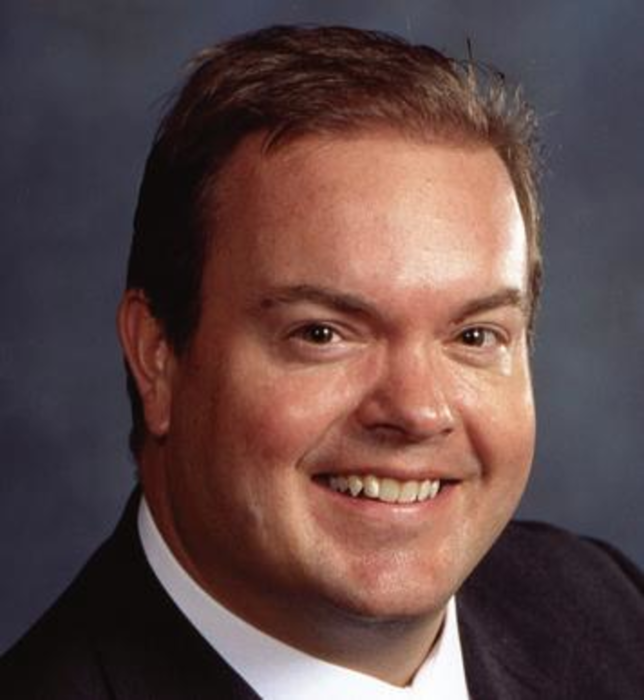