TV networks have recently been incorporating social media conversations into their regular programming as an added feature for their viewers. This includes displayed social media posts on network websites, TV shows, live sporting events and public venues. However, Twitter wanted the networks to exclusively use content from Twitter for those posts, essentially saying they couldn’t use conversations from other social media platforms such as Facebook, Google+ (ha!) or Tumblr. If they wanted tweets, they could only have tweets and nothing else.

This was a problem for social media content curating platforms such as Mass Relevance, Livefyre and WayIn, which collect and display social media posts from a variety of sources for their TV network clients. In September, bending to Twitter’s draconian rules, Mass Relevance announced that it would only curate Twitter posts for its TV clients.

This led to plenty of complaining from TV executives, and a standoff with Twitter, who was likely testing its leverage as the premier social media network for TV conversations. However, as Peter Kafka reports today in Re/code, enough executives complained for Twitter to reverse its decision and end the standoff.

The truth is, even if Twitter currently has the most social media activity surrounding television shows and events, no TV networks likes to be told what they can and can’t use when it comes to a source that is essentially accessible to everyone. It also meant they would have to use one social media platform for Twitter, and another one for everything, which is a huge pain.

For now, Twitter’s backed down since TV advertising is a huge component of its revenue strategy.It wouldn’t be prudent to try and dictate terms to such a potent source of money and eyeballs.

Blogs and RSS feeds are gaining momentum among business-to-business users, a new survey released by KnowledgeStorm Inc. and… 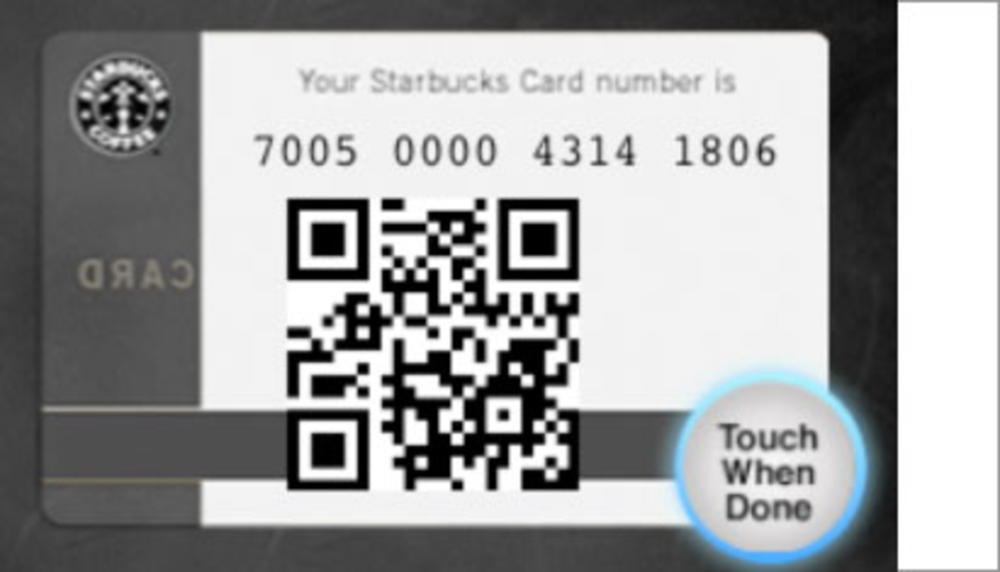 Retailer JCPenney made its first jump into mobile couponing, with a pilot program in 16 stores in metro Houston…