News Corp‘s Twentieth Television is using a mobile effort to engage consumers with its show Wedlock or Deadlock. The TV distributor teamed up with mobile marketing services firm HipCricket to power its interactive television show, which launched in July.

The goal of the interactive effort is to grow the reach of the show, which is being tested on Fox stations in New York, Tampa, Phoenix, Dallas and Memphis.

“Twentieth Television was looking to have its audience view the show in a more interactive way, rather than just passively watching it, to help grow its reach,” said Jeff Hasen, CMO of HipCricket.

The weekly reality show features a couple that tells its story to a psychologist, who in turn decides if they should stay together or break up. Viewers and audience members are called to vote on what they think the couples should do.

“It is a bit natural these days to make a show like this more interactive and include audience participation,” added Hasen.

When a viewer texts in a vote, he or she receives a confirmation text with an offer to opt-in to the Wedlock or Deadlock mobile club. The text also has a message from TV sponsor Tarot.com. The mobile ad promotes a daily mobile horoscope service, where users can subscribe to receive mobile love-themed horoscopes, or “lovescopes.”

The audience poll is also active on the Wedlock or Deadlock Web site, as well as its Facebook and Twitter pages.

The show is targeted at young urbanites, who are “a natural fit for mobile and for texting,” Hasen said.

HipCricket works with broadcasters to make TV content more interactive with mobile. The company is also in its third year of partnership with The Challenge, a trivia game show that airs after Sunday Night Football on NBC and can be played online or on a mobile phone.

“We find sports fans are the most active in our program, so [the show] is a natural fit for mobile,” said Hasen.

Less than a year since the re-launch of its catalog after a 10-year hiatus, Esprit de Corp., San… 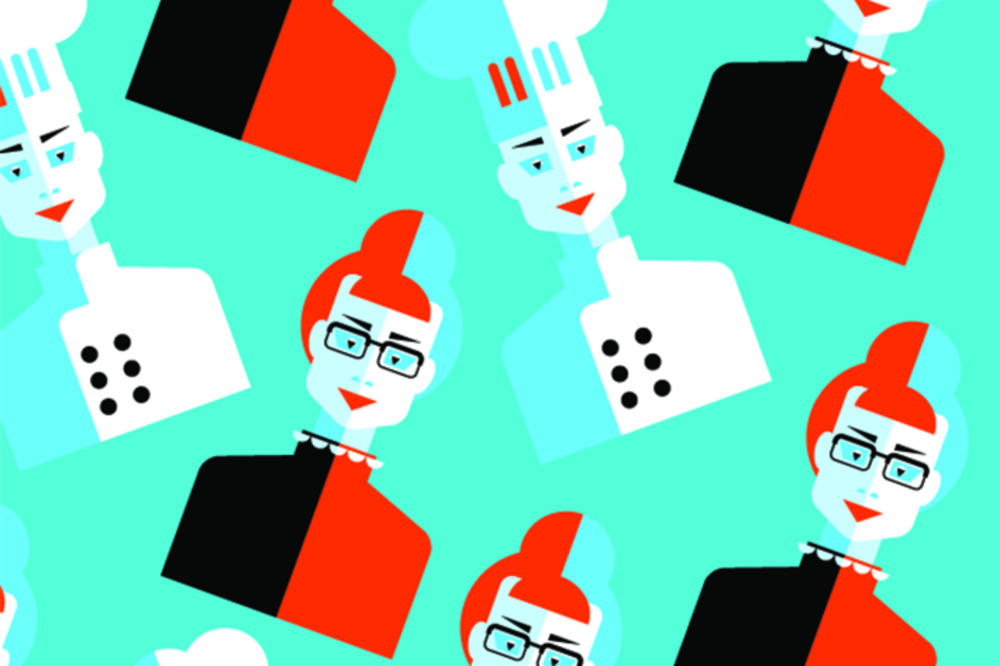 The Marketer and Her Sous Chef

Julia Child once said, “Find something you’re passionate about and keep tremendously interested in it.” For kitchen appliances…