By downloading the HyperTV plug-in from convergence technology firm ACTV at TVLand.com, viewers with a television and a PC can participate in a synchronized competition with online and on-air contestants. The trivia show debuted July 31 and will run 19 episodes, ending Aug. 19.

TV veteran Chuck Woolery is the on-air host, and an animated Mr. T is online host. Mr. T also appears during television spots for the show, and he will appear briefly on television during each program to pose a question that his animated alter ego will answer online. Each Monday during the show's run, Mr. T will participate in a competition against the first 24 people to log in online.

“Mr. T was a natural choice,” said Kyra Reppen, vice president at nickelodeon online, which operates TVLand.com. Both are run by MTV Networks under the Viacom Media umbrella.

“We had hired him to promote 'The A-Team' when we started airing the show, and we thought his vibrant personality fit perfectly with the game show and its audience. He brings in the 18-to-49 demographic we are looking for, and people who remember him from 'The A-Team' are the same people who grew up with computers.”

Contestants on “Ultimate Fan Search” compete in a test of TV show knowledge for cash and gift prizes, including a $10,000 grand prize. The show began last year as a marketing maneuver by TVLand to strengthen relationships with cable operators that were new to carrying the station.

The HyperTV player that enables viewers to participate in the synchronization displays four windows — a chat room, an ad and two content windows. Downloading the player takes just seconds, according to ACTV.

Through questions prior to the download and through surveys that pop up during the broadcast, HyperTV gives TVLand targeted information on viewers. Furthermore, the player establishes a direct connection between the viewer's browser and the ACTV servers, where ACTV can track every click by viewers.

Along with synchronized Internet-TV game playing, viewers using HyperTV also will get real-time chat and — most significantly to TVLand — synchronized advertisements.

“The ability to offer synchronized ads is tremendous,” Reppen said. “This is the first time we are doing this with ACTV, and already the advertisers were very pleased with this added bonus. We are considering ways to integrate it into a combined television/Internet ad package.” 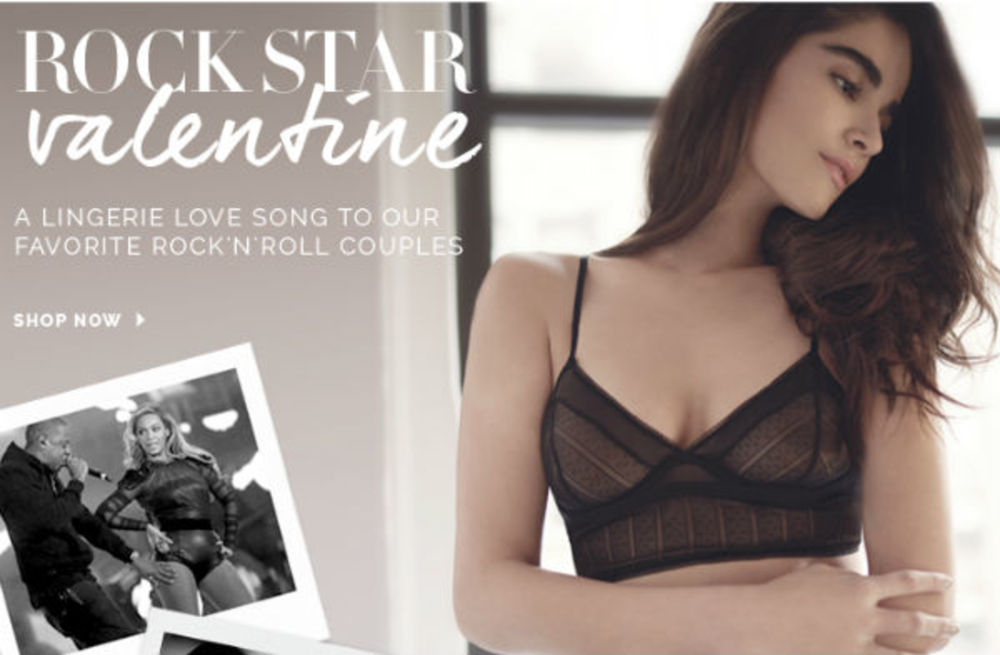