To tout its mobile and international shipping solutions for small business owners, FedEx launched a series of infomercials starring character film actor Fred Willard, of Anchorman, A Mighty Wind and Best in Show fame. The five three-minute long Web-only videos were developed by Omnicom agency BBDO. BBDO created spoof infomercials, titled “1-2-3 Succeed,” which feature Willard clad in tacky sweaters demonstrating FedEx products and interviewing potential customers. The ads can be found on a YouTube channel called “GetInfotained.” In one humorous clip, Willard marches in front of an obviously low-tech green screen with various locations rotating behind him, showing all of the places FedEx mobile solutions work: at a monster truck rally, while raking leaves, at a luau or at a Turkish bath.  In another over-the-top dramatization, Willard spells out the hassles of traditional mailing. “We’ve all had those days where you just can’t seem to fill out a shipping label without messing up the address or the pen exploding all over you. Who needs that?!” The ads drive viewers to various microsites within the FedEx Web site. To date, the videos have garnered more than 670,000 views on YouTube.

Targeting hardworking Aussie men, Australia-based food company Patties Foods wanted to reinstate its Four’N Twenty meat pies brand position as a satisfying lunch for this demographic.  Four’N Twenty was beginning to struggle for consumer interest because many thought of the product as unhealthy. Patties understood that guys still loved the pies, but felt pressure to be more responsible with their diets, so instead of denying Four’N Twenty’s lack of healthy benefits, the brand embraced it by creating the Four’N Twenty Magic Salad Plate. The art on the plate shows a ring of lettuce, tomatoes, cucumbers and onions around a blank spot where men can place their meat pies. The salad is, of course, just a part of the plate. This allows men to look as if they’re eating salad while still enjoying the meat pie they love.  The plate was promoted through TV infomercials and online and was available for sale using unique codes collected from pie packs. The plates have sold on eBay for 15 times the original value. The brand received accolades for remaining true to itself, and most importantly, sales boomed with a 37% increase in supermarkets and 18% in convenience stores.

To promote its Carlton Dry premium lager, Foster’s of Australia, along with Clemenger BBDO Proximity, Melbourne, produced a prime time infomercial targeting men ages 18 to 25. Entitled Team Dry, the ad hoped to drive market share away from competitor Toohey’s Extra Dry. To identify with its demographic, Carlton created a campaign touting procrastination with the tagline, “Carlton Dry: Proud Sponsors of Do It Tomorrow.” The ads featured a man with his hands on his head, making each bicep muscle flex and move to a hip hop beat.  The campaign encouraged men to put of important things and audition for a spot on Team Dry instead. “He’s being paid to do this. Get sponsored. TeamDry.com.” Consumers who visited the Team Dry Web site could upload videos to audition for Team Dry. Carlton gave away 100,000 DVDs and got more than 60,000 hits on YouTube. Prior to the campaign, Carlton was consistently behind Toohey’s Extra Dry in marketshare. Two months after the launch, Carlton Dry was matching its competitor in growth, beer for beer.

Online degree program provider Kaplan University wanted to increase its brand image, raise the bar for advertising and reposition itself as a thought leader in online education. Targeting students ages 21 to 54 who were seeking an undergraduate or graduate degree, Kaplan launched an infomercial entitled “Your Time.” The campaign promotes the growing demand for a talent pool who didn’t necessarily take the traditional educational path after high school, including those in the military, those with full-time jobs and stay-at-home moms. The spot focuses on new ways to develop the talents of people in these groups.  The spot increased brand awareness from 46% to 64%, and increased brand consideration from 7% to 12%. More than 2.4 million visitors came to the microsite in the first four months since the launch.

Last October, The Czech National Museum was exhibiting The Munich Agreement for the first time. The Agreement, from 1938, is the pact in which Hitler, Mussolini, Chamberlain and Daladier forced Czechoslovakia to give Sudetenland to Nazi Germany. The museum chose a humorous way to talk about a sensitive subject. An elderly cleaning lady is seen walking around the empty museum after hours. She’s cleaning the glass of a museum display with glass cleaner. When she gets to the case containing The Munich Agreement, she looks around, spits on the glass and continues to wipe it. The spot was developed by Euro RSCG, Czech Republic.

Headspace, Australia’s National Youth Mental Health Foundation, launched a DRTV campaign targeting 12- to 25-year-olds. Using a straightforward DRTV cartoon ad and radio ads, Headspace positioned itself as “someone else to go to” when young people face emotional difficulties. Web traffic increased 55% on days when the ads appeared, and 63.7% of visitors said they visited the site as a result of seeing the campaign. Facebook fans also increased significantly.

Which is it to be?
Agency
Meteorite 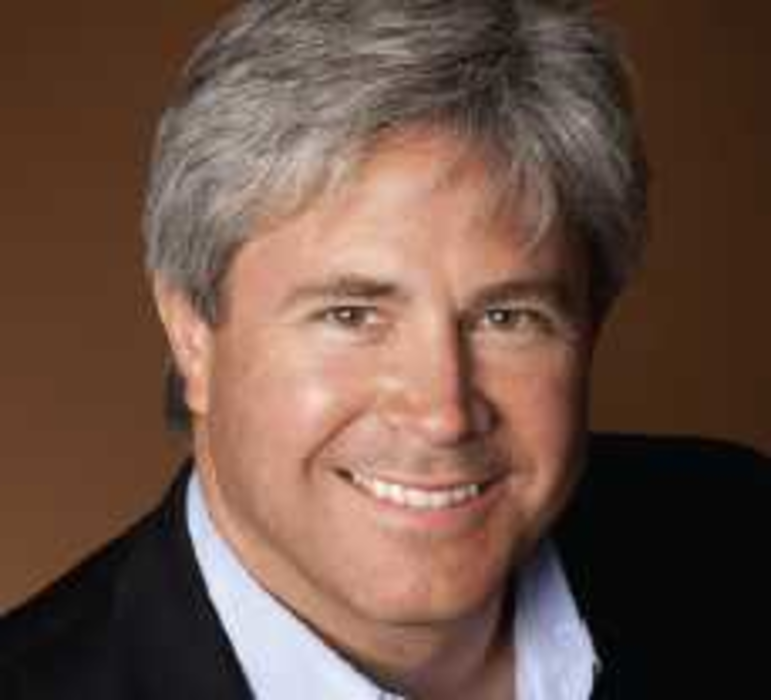 When shopping for a database marketing services company, there are “must-haves” that should be on everyone’s list. Most…

Which is better: paid or organic search?

Some searchers place more trust in the organic results from search engine optimization; while for others, paid search… 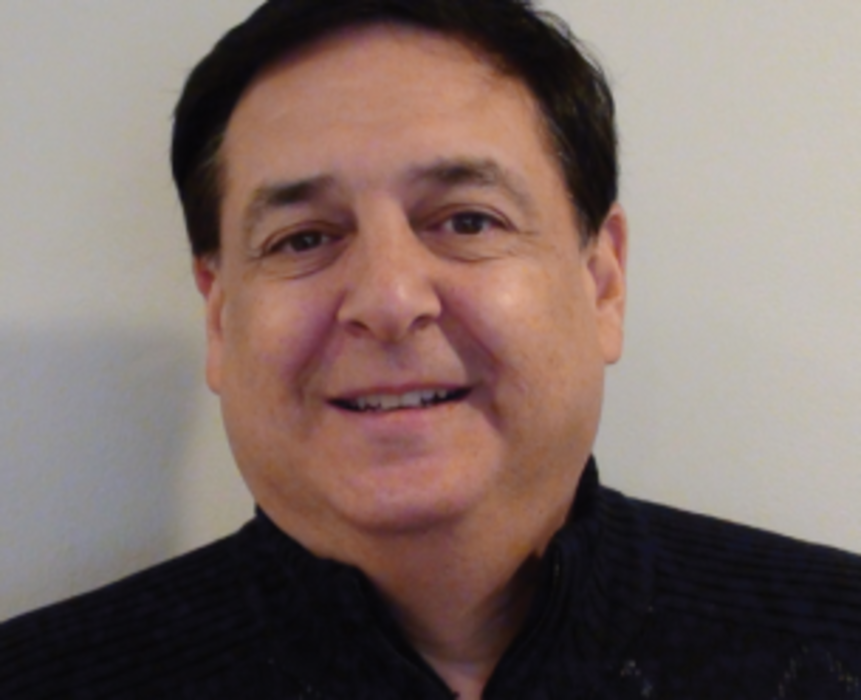 Tactics to enhance your DRTV investment