BET Holdings II has seen television ratings for its video programs rise and its Web traffic increase this month by integrating the two media outlets.

“Early on, when people were using television networks to promote Internet properties, they were really one-way transactions. It created a lot of value for the Internet, but it didn't create a lot of value for the television networks,” said Scott Mills, executive vice president and chief operating officer at BET Interactive, which is owned by BET Holdings II, Washington, a subsidiary of Viacom. “We've really come upon some things that create a lot of mutual value.”

Some of the network's music video programs direct viewers to visit www.bet.com to vote for their favorite videos. The Web site then drives them back to the program to watch the videos they selected.

BET also introduced a contest this month that requires viewers to watch a video show every day to be eligible to win a go-cart belonging to a rap artist, Mills said. Viewers are given a daily password on the program that they must take to the Web site in order to register to enter the contest, he said.

The contest, which had 72,000 entries in its first week, lets BET capture registrations and ensures that people return to the Web site daily, Mills said.

“People enjoy the ability to impact their television viewing experience,” he said.

BET Interactive is not alone in trying to blend its cable and Internet operations.

MSNBC, which is co-owned by Microsoft and NBC, completed a marketing effort last week in which it allowed Web visitors to vote for where “Today” show personality Matt Lauer will go next as part of the program's “Where in the World Is Matt Lauer?” series.

Michael Silberman, managing editor on the East Coast at MSNBC, Secaucus, NJ, said 200,000 people participated in the activity over about one week.

Silberman also said the Web site has driven television viewers to the Web site during news program commercials to participate in games. During a “Dateline NBC” program in January, viewers were driven to the site to vote for how they believed a certain investigation would turn out, he said.

Afterward, they were directed back to the television program to see the results of the investigation, Silberman said. During the one-hour program, 150,000 people visited the site to participate in the activity.

Comedy Central, meanwhile, is working to integrate its television content and Web site.

Ken Locker, senior vice president of the digital media group at Comedy Central, New York, said the network relaunched its Web site, www.comedycentral.com, two weeks ago to create an “Internet extension of the shows and really deepen the experience of the television viewer and Web visitor.”

Comedy Central sends a number of program-specific e-mail newsletters to 4 million users per month, Locker said. The company promotes the Web site at the end of shows and uses 10 minutes per week of on-air time to promote the site, he said.

Locker said the company also is holding a contest in which people can send in home videos to show their comedic talents. The network will show the videos on the Web and will let Web visitors vote for the best one, he said.

Later in the year, Comedy Central will air the winner's tape on a television spot, Locker said.

“We're really working to tie our Web audience very tightly into our network,” he said. 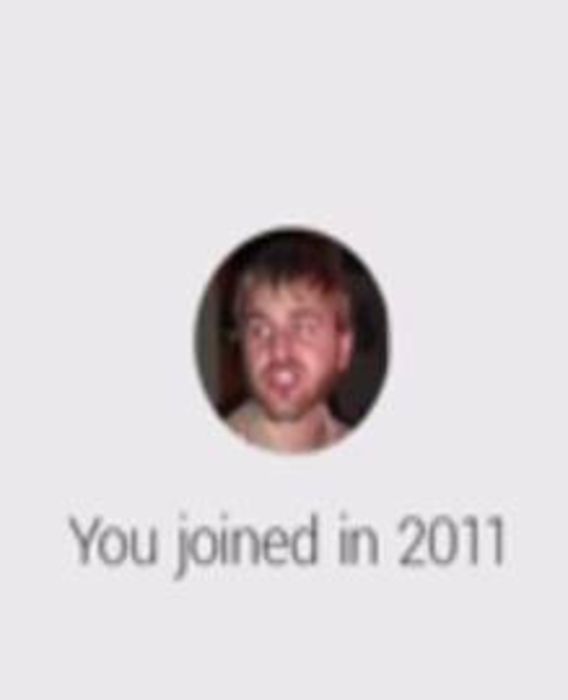 What Facebook’s ‘Look Back’ video would be like for Google+

Does beating up on Google+ ever get old? Not when someone can figure out a new way to…