In the descending auction format, viewers, who must be registered, can bid simultaneously using the phone or the Internet. Viewers watch prices drop while they determine when to place their bids. When customers bid before time or quantity runs out, they win.

“Bid Bash is our latest development in the interactive TV space,” said Lyn Mueller, vice president of auctions at ValueVision, Minneapolis. “A technology first of its kind, this is a prime example of our ability to continue with innovations that keep us at the forefront of interactive commerce.

“We have already delivered broadband and portal integration with the TV by simulcasting our programming on the Web. Now [we have] another first to market as it relates to a declining price auction show that is live and simultaneous on TV and the Net.”

Bid Bash began Tuesday, and a series of weekly hour-long shows are to follow. The auctions will be promoted in ValueVision's Program Guide and its Web site as well as through e-mail campaigns to both ValueVision's and Bid.Com's customer base.

Viewers can watch ValueVision's simulcast programming on TV or on the Web via Webcasting at http:www.vvtv.com/auctions.

GE Equity and NBC own approximately 40 percent of ValueVision.

Ellen Levine, editor-in-chief of Good Housekeeping magazine, was named to the new position of editorial director for Hearst… 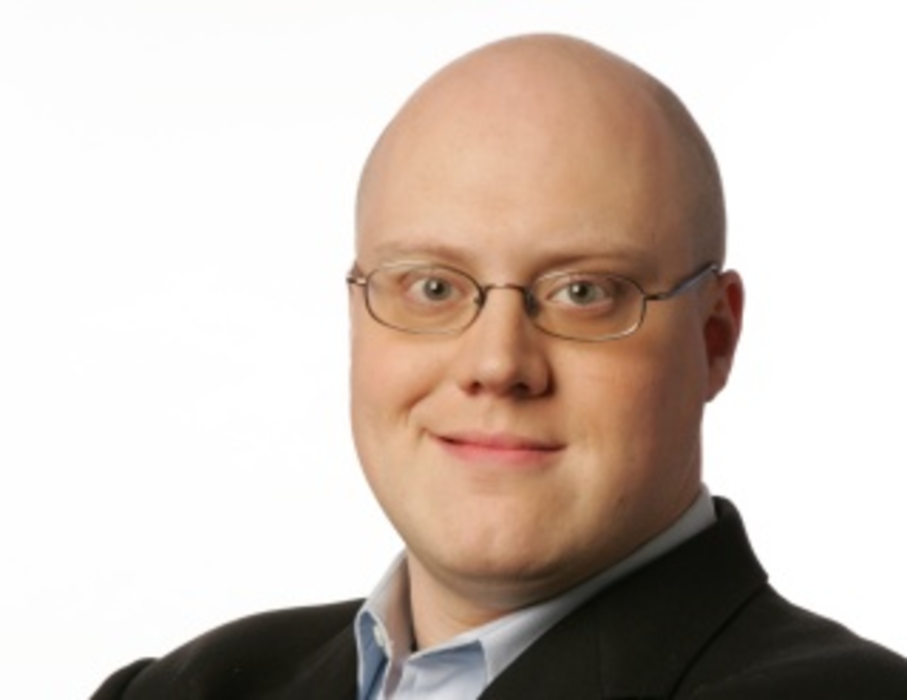 Google released May 29 a report, “Display Business Trends: Publisher Edition,” in an effort to put a quantitative…

How We Can Promote Package Inserts