Bob Robertson, a co-founder of the company, was ousted from his position as CEO and is now a consultant to the firm. The ouster was led by Hambrecht & Quist Asia Pacific, the U.S. investment bank that was a minority shareholder in TV Media.

The bank was dissatisfied with the company’s performance and took steps to install a new CEO. Robertson formulated an exit strategy that would give the bank greater control of the company and reduce his ownership interest in it. TV Media issued more shares of stock under H&Q’s control while Robertson sold a “significant” portion of his shares to the bank.

He declined to disclose the exact level of his holdings, but said “it is less than what is required to change the articles of corporation,” which suggests between 15 percent and 25 percent.

The new CEO, Michael Glassel, previously was president of Kole Mayer, the largest retailer in Australia. Robertson has a one-year contract to act as a consultant to the company. 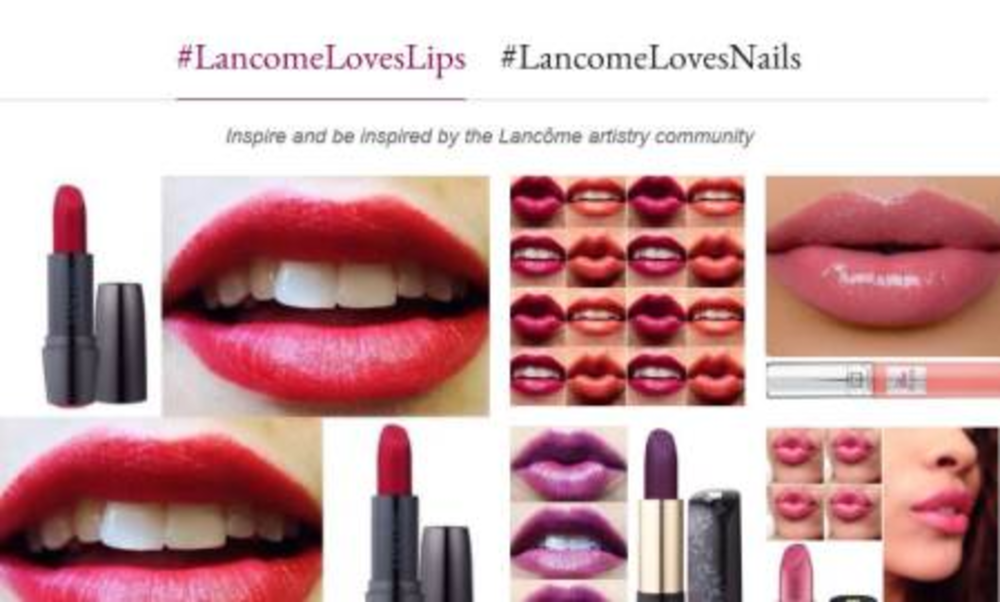 With Olapic, brands can pull in and display user generated images from hashtags

Recently, I bought a fresh pair of mint-green fringed, Air Jordan high-tops. One of the first things I…

Several members of Congress have renewed their call for a Justice Department review of a U.S. Postal Service…