The cable companies, TV networks, online video companies and advertisers are at an impasse over the “TV Everywhere” concept. When my cable provider, Time Warner Cable, launched an iPad app that allows me to stream a selection of live TV to my device via my Time Warner Cable wireless connection, the company almost immediately entered a legal war with Viacom over broadcast rights. Really, it was about money and people guarding their share, fair or otherwise.

Online video hub Hulu has also suffered from the financial tug-of-war, as Brian Stelter documented in the July 24 edition of The New York Times. Stelter writes about Hulu being strangled between a lack of content and a lack of significant profit. The former has held consumers at bay from viewing ad-supported TV shows, and the latter has failed to incentivize TV networks to make more content available.

“The site achieved profitability at the end of 2009, but the profit was split up among so many different content providers that it barely moved the needle for any of them,” writes Stelter. “By then, Hulu had begun goosing the ad load, having up to four minutes’ worth in each 22-minute episode. At the same time, the number of episodes available for some shows started to ebb noticeably.”

This shouldn’t be that counterintuitive. Online’s golden goose is its measurability by way of its interactivity. In our upcoming August issue, I have a piece on brands employing mobile apps like Shazam and Google Goggles to make their TV ads more measurable because consumers can tag them with the apps and receive content. In exchange, the advertisers get a better idea of ROI. In speaking with friends, the dilemma seems to be the effort to physically tag a commercial, whether or not a person’s smartphone is in their hand, whether or not they have the requisite app, whether or not they know the commercial can be tagged.

That doesn’t have to be the case online. Based on my experience streaming video through Hulu or Netflix or YouTube, online video viewers are not passive parties as they more often are when watching TV. Online viewers probably have their fingers right on or within grazing distance of their mouse. They might be flipping between Facebook or email or The Awl, and I assume they’re most likely to do so during those four-minute ads on Hulu.

I don’t think the traditional ads need to go away. Most of the time they’re repurposed TV ads anyway, so they don’t necessarily cost anyone. But they can be better, as can the ads aired within TV shows. It’s no longer a sacrilege to run ads within shows. I’m not just referring to American Idol. I watched a repeat of a years-old How I Met Your Mother episode last month, and a bus stop ad had been updated with a poster for the movie Bad Teacher, a movie that just so happened to premiere last month. Not a coincidence.

Since these types of threaded, in-show ads run regardless, why not make them worthwhile online? Why not encode that How I Met Your Mother episode’s online version so that I can click on the Bad Teacher poster and view a trailer in a new tab that’s kept in the background until I’m done watching the episode (I know at least the latter is absolutely possible with a short bit of Javascript code)? If the film’s studio Columbia Pictures is worried about the coding’s cost, why not partner with Fandango so that another option after clicking is to view local theaters showing the film with the ability to buy tickets, maybe even toss in a coupon for free popcorn? Columbia Pictures could even make it into a little game by letting consumers post a screenshot of the ad to Facebook or Twitter and have friends and followers guess in what show the ad ran, adding another cross-promotional partner in CBS. The same could be done with an interstitial ad for Bad Teacher.

Granted, I have no idea how possible the actual encoding of a video is, but I’m hoping Google — or Apple if it ends up buying Hulu — are looking into the capability. Based on my knowledge of HTML, CSS and Javascript, I feel like it should just be a more complicated version of coding different parts of an image. And based on how badly consumers like me want to watch on-demand video online and how dissatisfied we are with the current offerings, I feel like this is something that’s going to need to happen for everyone involved in the tug of war not to knot their necks. 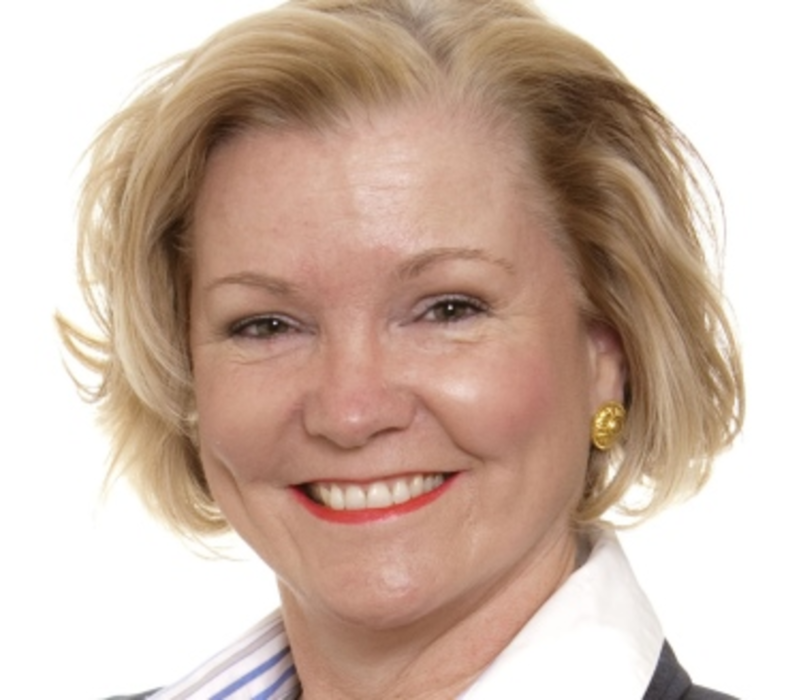 Revenue Marketing Is Looking for a Few Good Leaders

Revenue hunting is genetic. Not everybody has the need to bag big game by day’s end. All successful…

Microsoft has announced that they will discard all Bing user data that is saved after six months. The…