Media companies and advertisers need to reaggregate their distribution models to adapt to the new advertising platforms and consumer consumption models, according to industry executives on a panel yesterday at ad:tech New York.

The panel, entitled TV 3.0, explored the future of advertising in a world where consumption of television is more and more fragmented across platforms including TV, the Internet and mobile.

“As media becomes more fragmented, it’s a good thing if you can still scale to sell those audiences,” said Michael Steib, director of TV Ads at Google. “So, instead of reaching 30,000 people with different backgrounds who are sitting down to watch one show, if you can take that same audience and divide them into smaller audiences when added together are the same amount of people, then you have a lot less waste for an advertiser.”

The benefits for advertisers as consumers move online are for the measurement potential in the online space, but there is still a challenge in aggregation.

“The measurement space is in transition. For the foreseeable future there isn’t going to be any one currency, it would entail measuring television audiences with Web audiences with mobile audiences,” said George Shababb, chief operating officer at TNS Media Reasearch. “We haven’t had one measurement platform, we’ve had various tools in various platforms that come together. We need to address the way it has been done in the past.”

The Wall Street Journal has found business potential in integrating its video content with new media channels on the Web and the mobile device. The WSJ digital network has become a new media brand out of an internal project.

“The goal was to unify news gathering around the technology with videos. [We] started giving people cameras and using the resources that we had with our reporters and turned it into something special,” said Robert Leverone, VP of television of Dow Jones. “We are seeing more convergence of advertising and news through this channel.”

According to Steib, while the landscape of TV 3.0 offers a more complicated world than TV 1.0, it has the potential to make advertising more effective.

“If you could measure on a second-by-second basis how a consumer engage with advertisements, such as if a consumer watches every second of an ad during a sports game and then tunes out during comedies or dramas, then you are in better shape,” he said. “The more granular your ads get, the more your ads will work and the more ads you’ll buy and the more effective they’ll be.”

But, challenges remain in how this will be measured.

“The challenge for TV is how to measure engagement, if we can even decide on a definition of engagement,” Shababb added. 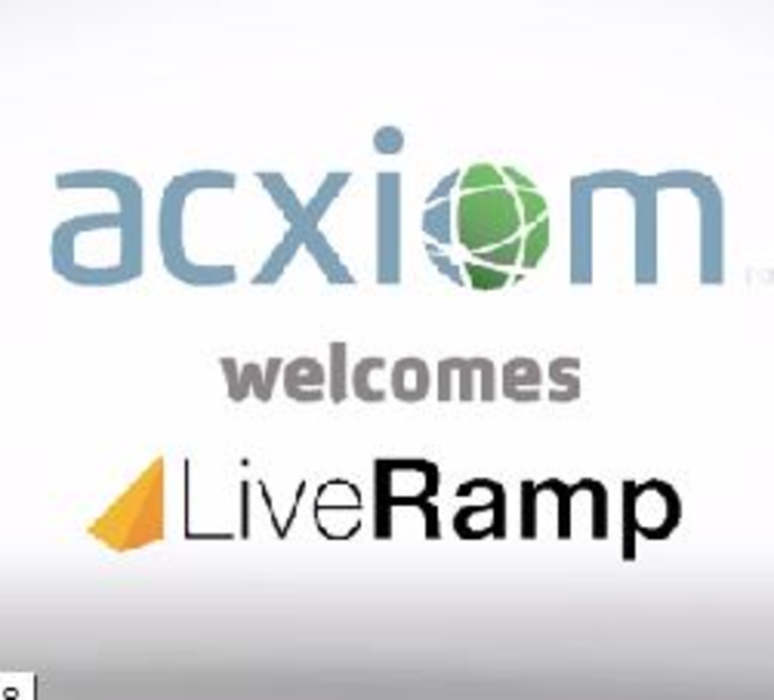 Hewlett-Packard Co.  is running a viral interactive element in its “The Computer Is Personal Again” campaign using video…