German interactive entertainment company K1010, which offers Internet games on both German and English Web sites, has seen favorable results from just-completed testing of television-style advertising on their sites.

Test subjects in Germany were found to respond favorably to the seven-second e-mercials interspersed among rounds of the online games, showing good recall of brands and logos. Ads are also shown when “contestants” click on the next game. Upon exiting the site, sponsors' logos appear so that users may click on sponsors' Web sites. As in television advertising, sponsors have the Web-compatible spots created by their own advertising agencies.

Now K1010 is bringing the Flash-enabled spots to K1010's presence in the United States. As opposed to the traditional two-minute television commercial break, Kirn stressed the brief nature of the ads on K1010's site, www.K1010.com. To see the ads or play the games, participants need only a standard dial-up connection.

K1010 is not the first game site to advertise in this manner. Two years ago, online gaming company nineCo Inc. introduced the e-mercial to its Gamesville.com site, now owned by Lycos, in hopes of overcoming banner advertising's shortcomings.

The e-mercials appearing on the Gamesville site run for two minutes for every eight minutes of games. The ads include links to Gamesville's sponsors. A time countdown window is provided so game players can navigate advertisers' Web sites and still keep track of when the next game begins.

“It's been working great,” said Chris Parry, Lycos' national director of sales for Gamesville.com and Matchmaker.com. “It's one of our mainstays. Our advertisers run the gamut from high-tech to major online brands.

“The value proposition of our advertising break is that you own the two minutes. The real value to the advertiser is that you get a captive audience for up to two minutes. You remove the barrier of the banner, putting people right onto a site. And because we are essentially a database marketing company, we can target any demographic an advertiser might want to reach.”

In Germany, TV promo campaigns have made up a big part of K1010's overall ad mix. K1010 is the official site for the German version of the television program “Big Brother.” The company intends to sell K1010 campaigns to TV series, networks and syndicators in the United States in hopes of reproducing some of the results they have garnered for “Big Brother” in Germany.

“K1010's primary success in the German ad market has been based on our ability to deliver an extremely rich media format via standard dial-up connections, which translates into arguably the best media format for branding campaigns on the Internet,” Kirn said. “Thus, marketers who are used to buying TV spots seem to be the quickest to warm up to the K1010 ad format.”

Prizes are awarded via drawings that players may enter after completing a designated number of rounds of a game or returning to K1010 repeatedly during a week or month. Site users must log on to play and win prizes, and they have the option of receiving their horoscope or local weather information. The more information they provide to K1010, the more they receive.

Kirn said at least half the users are women, with an average age of 30.

“We get a lot of people over age 18 with money to spend,” Kirn said.

Currently, each e-mercial break has just one spot; eventually the company plans to run three at a time. K1010 maintains offices in Reutlingen, Germany, and Venice, California. In addition, the company operates with a virtual corporate structure, with development teams located around the world. 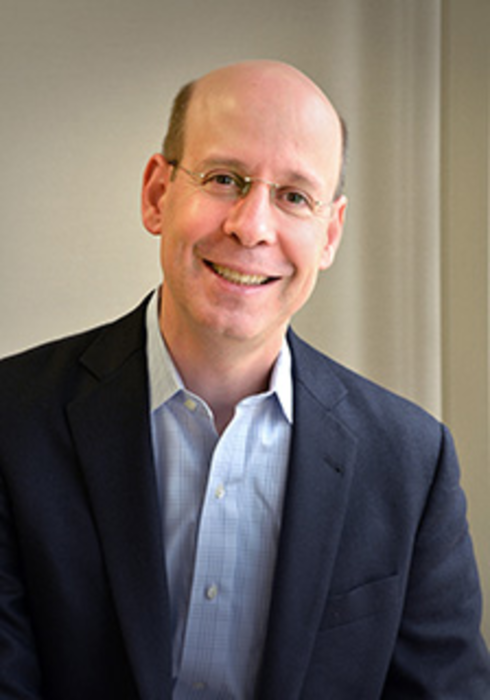