Tumblr is the fastest growing social network of 2014

That Tumblr acquisition is beginning to look better and better for Yahoo every year.

A new report by the Global Web Index says Tumblr has the highest growth of active users among all the major social media networks since Q1 2014. Tumblr saw an active user growth of 120%, followed closely by Pinterest at 111% and Instagram at 64%.

Here’s how the rest of the networks performed:

Other point of interests in the report were Facebook’s extremely low rate of growth (although with over a billion users, it hardly needs any more) and LinkedIn’s very low rate of active users in the 35-44 age group (2%)

That’s a fairly surprising statistic. You would think the 35-44 age group would be the most active when it comes to networking and consumption of content related to their professional lives on LinkedIn. For all its trumpeted qualities as a lead generating source, it’s a stark reminder that just because someone’s on LinkedIn, doesn’t mean they’re actively using it.

For Tumblr, 2014 is the first year where it’s finally come into its own as a social media network with real monetizing abilities. Its popularity among millennials continues to soar, and it has been largely unscathed by criticism when it comes to its native advertising (unlike Instagram.) In fact, Yahoo recently announced that Tumblr will become a moneymaker for the first time, expecting it to generate its first profit by the middle of next year. While advertisers might see Instagram or Pinterest as the more lucrative audience networks (especially for retail,) Tumblr might just be the platform that deserves the best of their budgets in 2015.

For more stats and figures on the social media industry in 2014, you can download a free summary of Global Web Index’s report here.

The Federal Trade Commission cracked down this week on another infomercial marketer, accusing it of running an illegal… 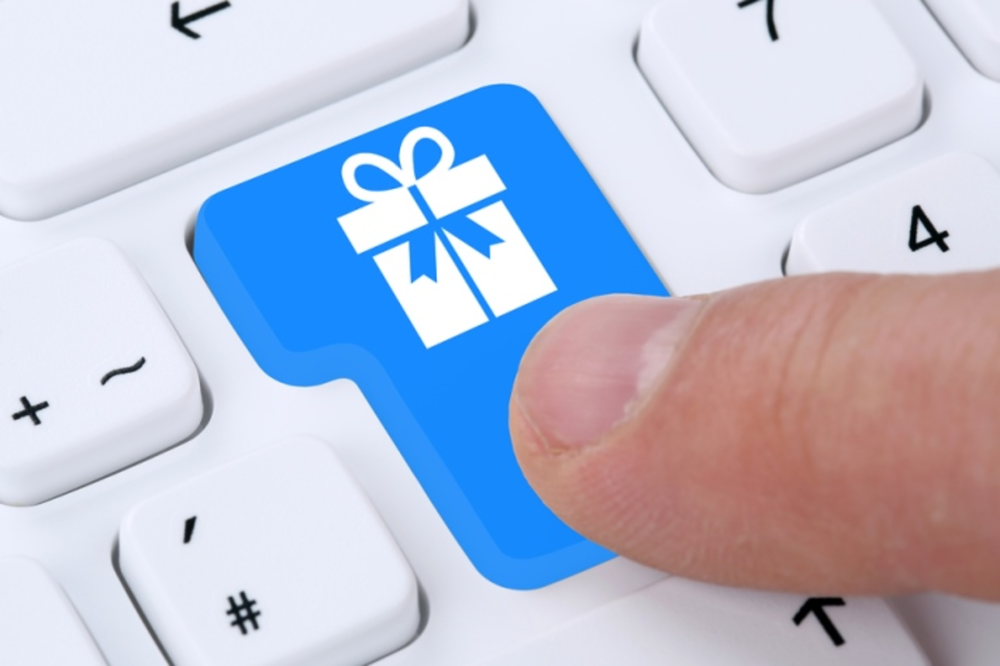 The last-minute Christmas shopper is a species whose number just can’t be reduced, no matter how hard retailers…