In the days after the Dec. 26 earthquake and tsunami that devastated south Asia, donors flooded charity Web sites with what many nonprofit fundraisers call extraordinary generosity, much of it unsolicited.

Even before President Bush urged Americans to go online and give to relief efforts, dozens of organizations already were accepting donations and many have raised millions of dollars. One such group is the U.S. Fund for UNICEF, which has received record-breaking online donations at unicefusa.org.

Through Jan. 4, the charity had collected $20 million online and through the organization's toll-free number, said Tim Ledwith, director of interactive donor communications.

“However, the vast majority of that sum was raised online, with just over $1 million coming through the 800 number,” he said. “It doesn't compare with any other disaster. It's becoming a cliché, but we've never experienced this level of generosity from our online donors, and we've never seen a response on this scale on the Internet.”

In the past few years, online donations for other emergencies generally totaled in the hundreds of thousands of dollars, Ledwith said.

Ledwith preliminarily confirmed adding 30,000 e-mail names to the house file but said the number will end up being higher.

A direct mail appeal also went out, he said, and 20,000 to 30,000 people clicked on the printable donation form on UNICEF's Web site. He credited online software provider Kintera for the site operating smoothly under the surge in traffic and donations.

“On any given day of regular Web traffic we get about a thousandth of what we can handle,” he said.

From Dec. 26 to Jan. 3, Kintera's clients raised $50 million online, Hartman said, by which he estimated that $350 million has been raised online by nonprofits overall. He also said 90 percent of his clients' new donors gave their e-mail addresses and permission to use them. Clients involved in fundraising for disaster relief include Doctors Without Borders, World Vision, Catholic Relief Services and American Jewish World Service.

Hitwise USA Inc. said charity Web sites accounted for 0.096 percent of all Internet traffic Dec. 30. The Internet monitoring service also said the top two nonprofit sites for the week after the disaster were American Red Cross, with a 1,285 percent gain in traffic, and UNICEF, up 2,034 percent for the week ending Jan. 1.

Through Jan. 6, American Red Cross reported raising $103.2 million in pledged donations, with half coming from redcross.org. Of that total, $14.5 million was raised through a link on the Amazon.com site.

“It's growing every day, and I don't think we are halfway yet as far as what will be raised overall,” said Chip Grizzard, CEO of Grizzard Agency, Atlanta, a marketing shop for nonprofit organizations. “We're seeing call center activity double, we're seeing Internet donations that were maybe in the high tens of thousands of dollars a day go to a million a day.”

Though the Red Cross and Salvation Army are Grizzard clients, he did not know the particulars of their mail plans yet.

“I see organizations doing mailings in addition to what they already had planned for 2005,” he said.

Grizzard cautioned that though the relief effort will continue for months or years, the fundraising window will close in weeks.

“Within weeks, I think you will start to see the media coverage dwindle down and the emotional element of it will start to fade,” he said. “Once that happens, fundraising dollars start to dry up.”

Though large, high-profile nonprofits like UNICEF and Red Cross are raising impressive amounts of money, smaller groups are breaking records as well.

Most nonprofits are small in size, said Gene Austin, CEO of Convio, Austin, TX. Convio is an application service provider to nonprofits, which use its Web platform to power donation pages on their sites.

“Our estimate is that 99.8 percent of organizations that work in public safety, disaster preparedness and relief have annual operating budgets of $10 million and below,” he said. “We all know that money is flowing into the larger organizations, but the smaller ones have also benefited greatly in terms of donations and visibility of their missions.”

Global nonprofit and Convio client Action Against Hunger is gaining new U.S. donors and hopes to raise Americans' awareness of its organization and mission.

“We are not American founded, so we are still developing our name recognition and awareness of our brand in the U.S.,” said John Sauer, communications manager at Action Against Hunger.

“If you look at Action Against Hunger, it has changed the profile of the organization,” Austin said. “This was a largely grant-supported organization before now.”

A test will be keeping the new donors.

“The real challenge that most of these organizations will have is how to convert this huge, new base of supporters into regular contributors,” Grizzard said.

An issue that plagued the Red Cross after the 9/11 terrorist attacks was proper distribution and use of funds raised. After much scrutiny, the Red Cross clarified its disaster fundraising practices in July 2002 to be more transparent.

Ledwith said the U.S. Fund for UNICEF is mindful of avoiding such situations.

“As of Jan. 5, the organization as a whole has about $30 million in total contributions and pledges, and $15 million of that has already been transferred to UNICEF in the field,” he said. “Online fundraising allows us to move funds very quickly. The money becomes available within 24-72 hours.”

Organizations will want to learn more about the new donors. Nonprofit donors typically skew older, and UNICEF is no exception.

“We haven't had a moment to really stop and take a breath and do any analysis to see how donors are getting to us and who they are,” Ledwith said. “We don't have hard demographic data, but I think it's a pretty safe bet that a somewhat younger demographic is coming in through the Web.”

Another challenge involves educating new donors about the group's ongoing mission and work unrelated to the Asian disaster.

“We need to have a consistent donation level, not just a spike during a crisis,” Sauer said. “This is an opportunity to begin a long-term dialogue.”

Ledwith agreed that it would be a chance to shed light on global crises such as AIDS/HIV in developing nations that get less media attention than a disaster of this magnitude. 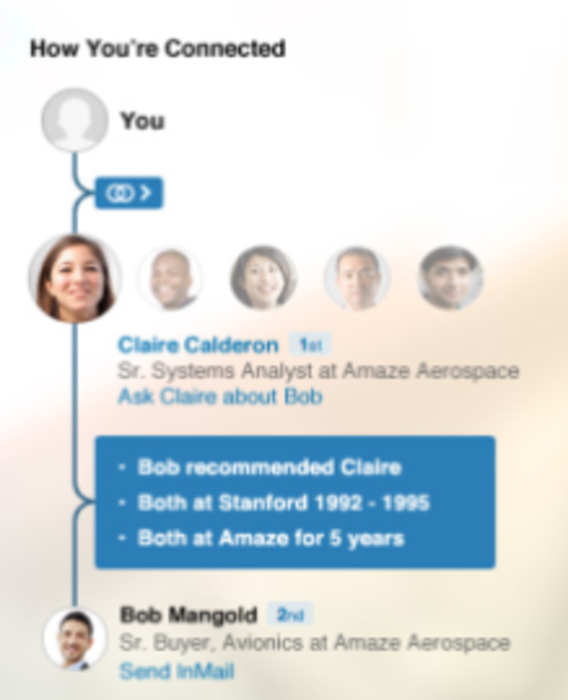 For more than half a century, direct mail has competed with print and broadcasting media for a share…