“This is the first time at a corporate level we have tried to bring direct mail to the marketplace specifically targeted at urban stores and customers,” said Ron Schuller, director of loyalty and direct marketing at True Value. The campaign launches in New York this June and is expected to expand to other major metro areas includ­ing Philadelphia, Chicago, Los Angeles and Boston, he continued.

The large postcards highlight various urban-specific creative concepts. For example, one card features images of potted plants on brownstone stoops and fire escapes, with the message: “We’ll help you put down roots in the city.”

The program is self-funded by partici­pating True Value stores. On the back of each postcard, individual stores can highlight products that align to the cre­ative concept on the front.

“They can identify the individual store and store location that is closest to the customer,” Schuller added.

Stores can also decide if they want to tar­get existing customers, such as True Value Rewards program members, or prospects, based upon lists using geography and pro­filing, said Spencer Hapoienu, president and co-founder of Insight Out of Chaos, which worked on the campaign.

Measurement has long been the hallmark of direct marketing. As the Internet becomes a larger part of the… 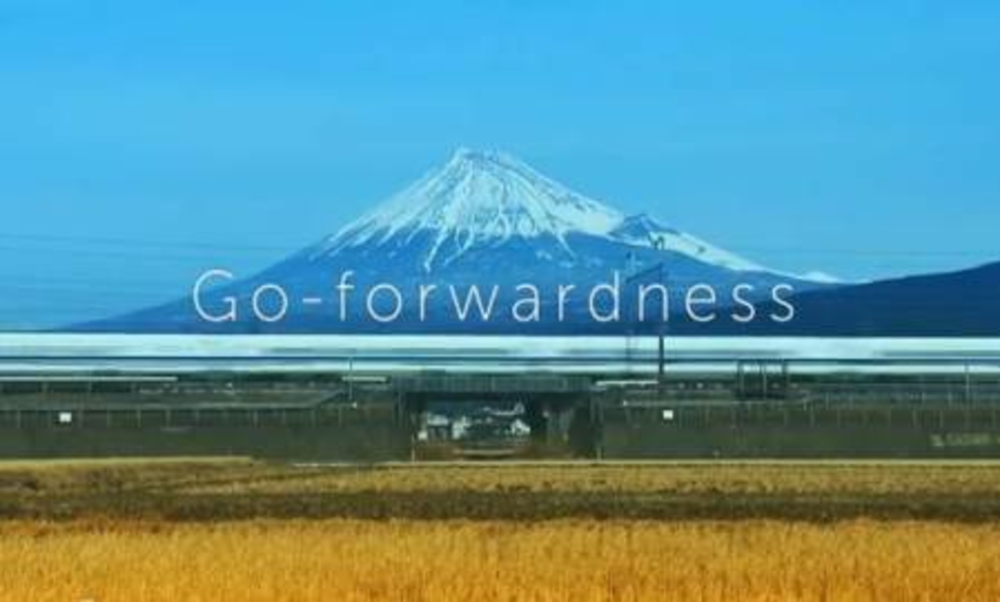 Advertising cliches get parodied in this terrific “Generic Brand Video”

We all know video ads have familiar cliches and editing, but you won’t realize just how generic they…