The new agency will be True North's primary digital marketing communications holding and will be headquartered in Westport, CT, where Modem Media is based.

True North previously had a majority stake in Modem Media and had acquired Poppe Tyson through the acquisition of its parent company Bozell, Jacobs, Kenyon & Eckhardt in December. True North will own 70 percent of the new agency.

Consumers who have a “thing” for Melanie Griffith are likely to flock to OneWorldLive.com to participate in a… 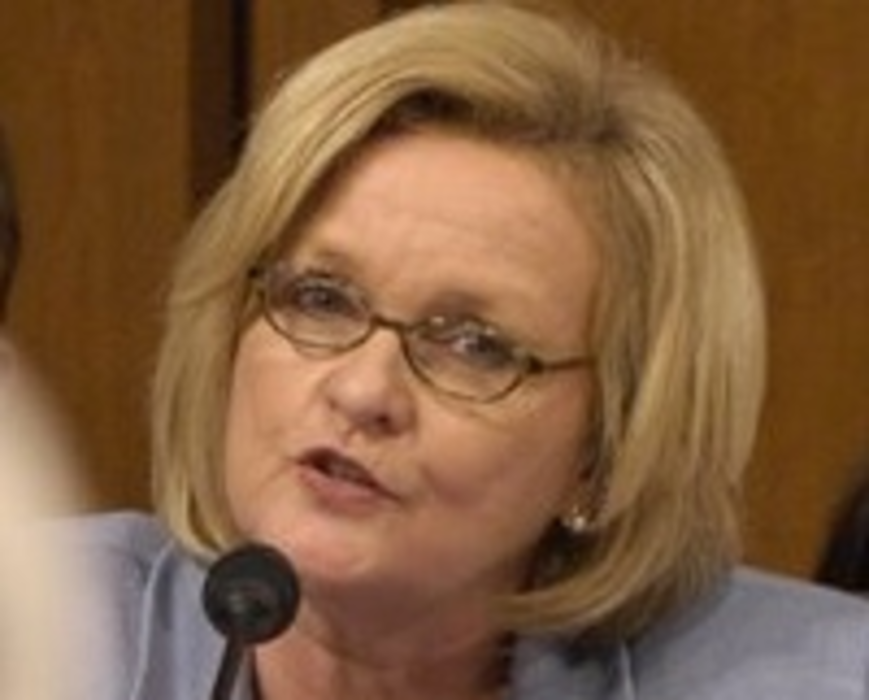 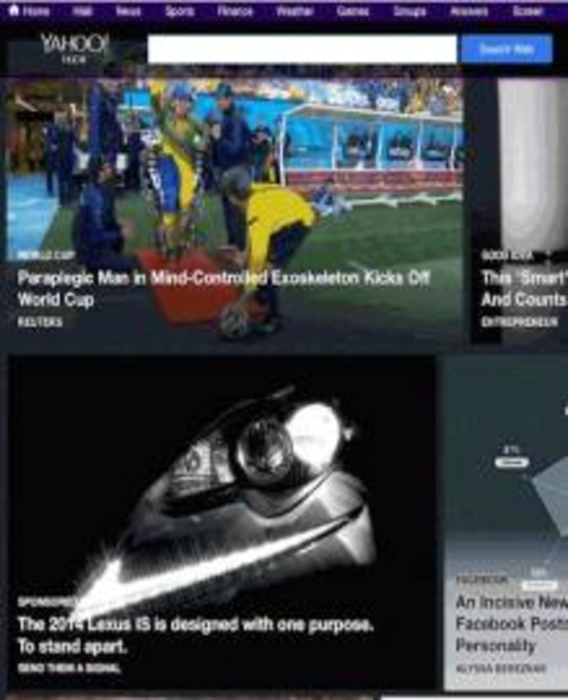 Tumblr’s native ads will now also be shared across Yahoo

Today, Yahoo announced that sponsored content from Tumblr will now also be shared across Yahoo’s homepage and other…