Kent & Spiegel Direct Inc., a bankrupt DRTV marketing company in Culver City, CA, is liquidating its remaining assets. The company’s bankruptcy petition was converted from a Chapter 11 to a Chapter 7 on June 14, which means the court-appointed trustee is now looking to raise money by auctioning off remaining assets.

An attorney for the trustee filed a motion on Friday to approve the sale of Kent & Spiegel’s infomercial for the Hollywood Glamour Patch to Tristar Products Inc., a DRTV marketing company in Parsippany, NJ, that made the first offer on the infomercial.

“Tristar's offer is subject to overbids,” said Howard Levine, attorney with Weinstein Eisen & Levine, Los Angeles, “so if anyone is interested in submitting a bid, they should give me a call.” His phone number: (310) 203-9393; email: [email protected]

Levine said Tristar bid $37,500 up-front and another $37,500 payable when the infomercial is rolled out. The trustee also receives 5 percent of DRTV sales, 10 percent of third-party sales and 7 percent of continuity of sales, among other terms.

Potential bidders for the infomercial would have to demonstrate a consistent track record in infomercial success and financial wherewithal to roll out the show, Levine said. If there are other bidders, an auction would be held in the U.S. Bankruptcy Court for the Central District of California, Los Angeles.

Part of the proceeds from the auction would be applied to the claims of secured creditors, including Coast Business Credit Inc., Los Angeles, which is owed about $8 million. 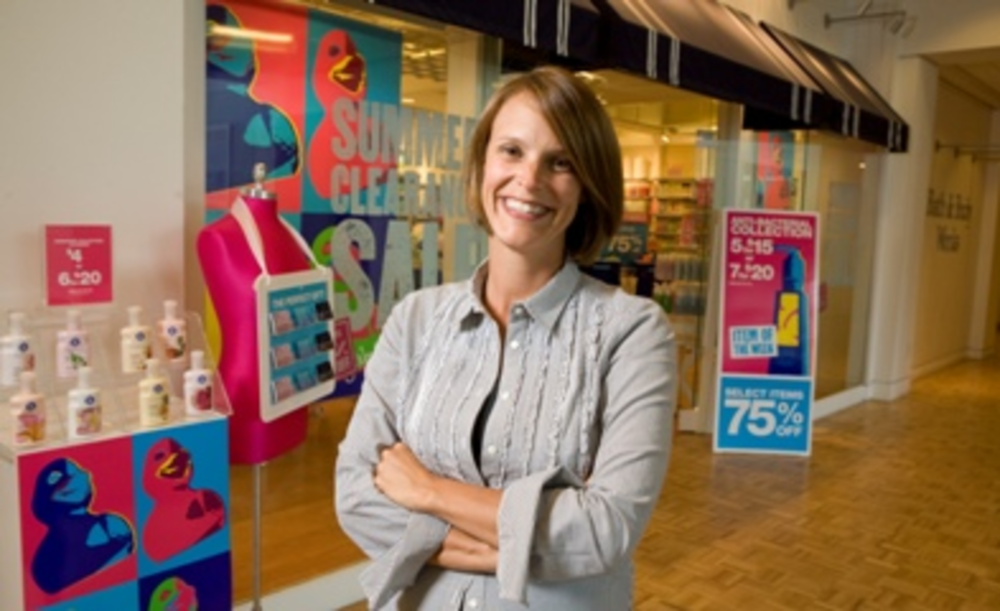