Eleanor Trickett has joined DM News as editor in chief. She was formerly the
executive editor of sister Haymarket Media title PRWeek, based in New York.

During her seven year tenure at PR Week, Ms. Trickett was news editor and
features editor before assuming the executive editor role. Before that,
she covered media and direct marketing on Haymarket’s flagship UK
advertising and marketing title, Campaign, based in London. She was
instrumental in the launch of the prestigious Campaign Direct Awards. 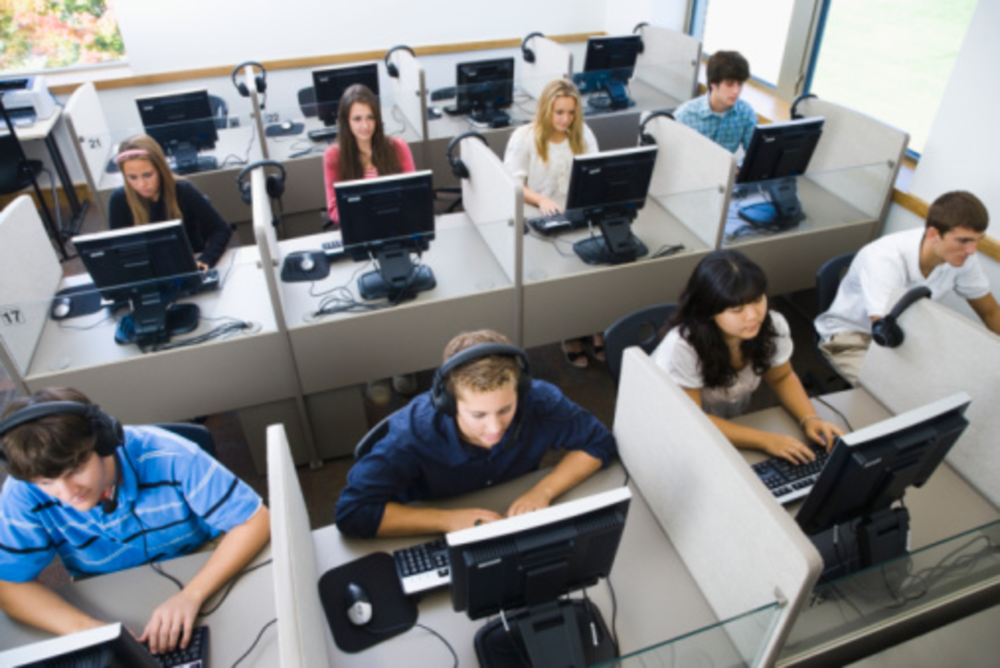 An inside look at Hootsuite’s social customer service operation

In addition to becoming a major marketing platform, social media also serves as a rapid and efficient customer…

Albertson's Inc. yesterday said that it has added an e-commerce element to its supermarkets in the Washington state…