More than 600 English-language newspapers already participate in Google Print Ads. Most of these papers are paid circulation.

“Google has other newspapers in the network, and they were ready to move on to the next tier of their program,” said Anne Kelly, VP of advertising at Hoy. “With our expansion in Chicago it was very timely for us and a natural fit.”

Kelly foresees Google Print Ads expanding the business categories that will advertise in Hoy. She adds that it is all web-enabled, “so those clients are probably going to be more true national advertisers, because they’re definitely buying multiple markets.”

With circulation in both Chicago and Los Angeles, Hoy boasts a gross weekly distribution of 1,375,000. It recently expanded its distribution 40% by moving into the Chicago suburbs. The Tribune Co. is also planning expansion in the Los Angeles market.

Technology used: IconNicholson TowerGroup, Purchase, NY is a research and consultancy firm focused on the strategic use of technology… 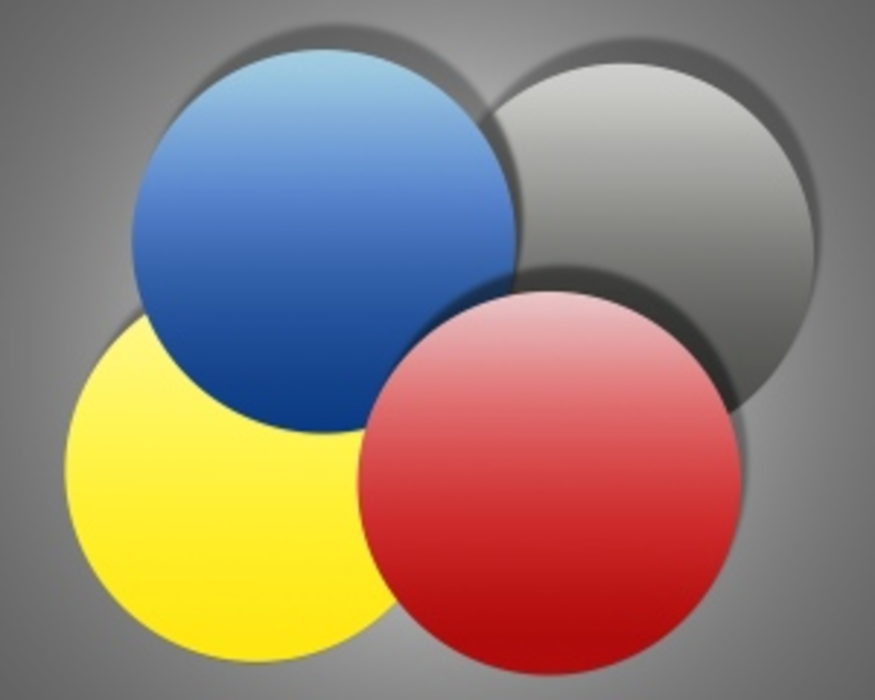